Did You Know Some Energy Companies Are Buying Russian Energy Carriers? 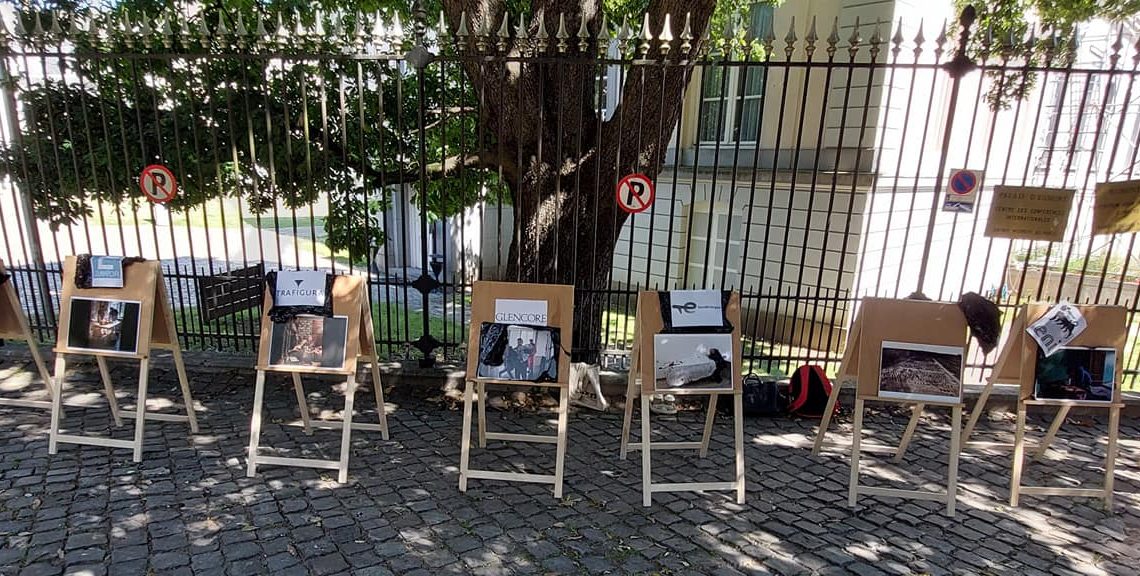 Did you know that there are still some energy companies that are buying Russian energy carriers and/or are represented in the Russian market, even though, for the publicity, they aren’t?

You might be surprised that the companies that are known as those who aren’t sponsoring the war by making business with Russia, de facto haven’t stopped trading with the aggressor country!

Today, the volunteers of Promote Ukraine, as well as representatives of WE ARE UKRAINE and DiXi Group, have organised an installation with the names of such companies and the consequences of their cooperation with Russia. The event took place just next to the EITI board meeting, where the participants of the meeting/representatives of those energy companies could see the results of their trade with Russia.

Activists demand that those companies stop doing business with Russia or, at least, be transparent and stop lying to their customers.