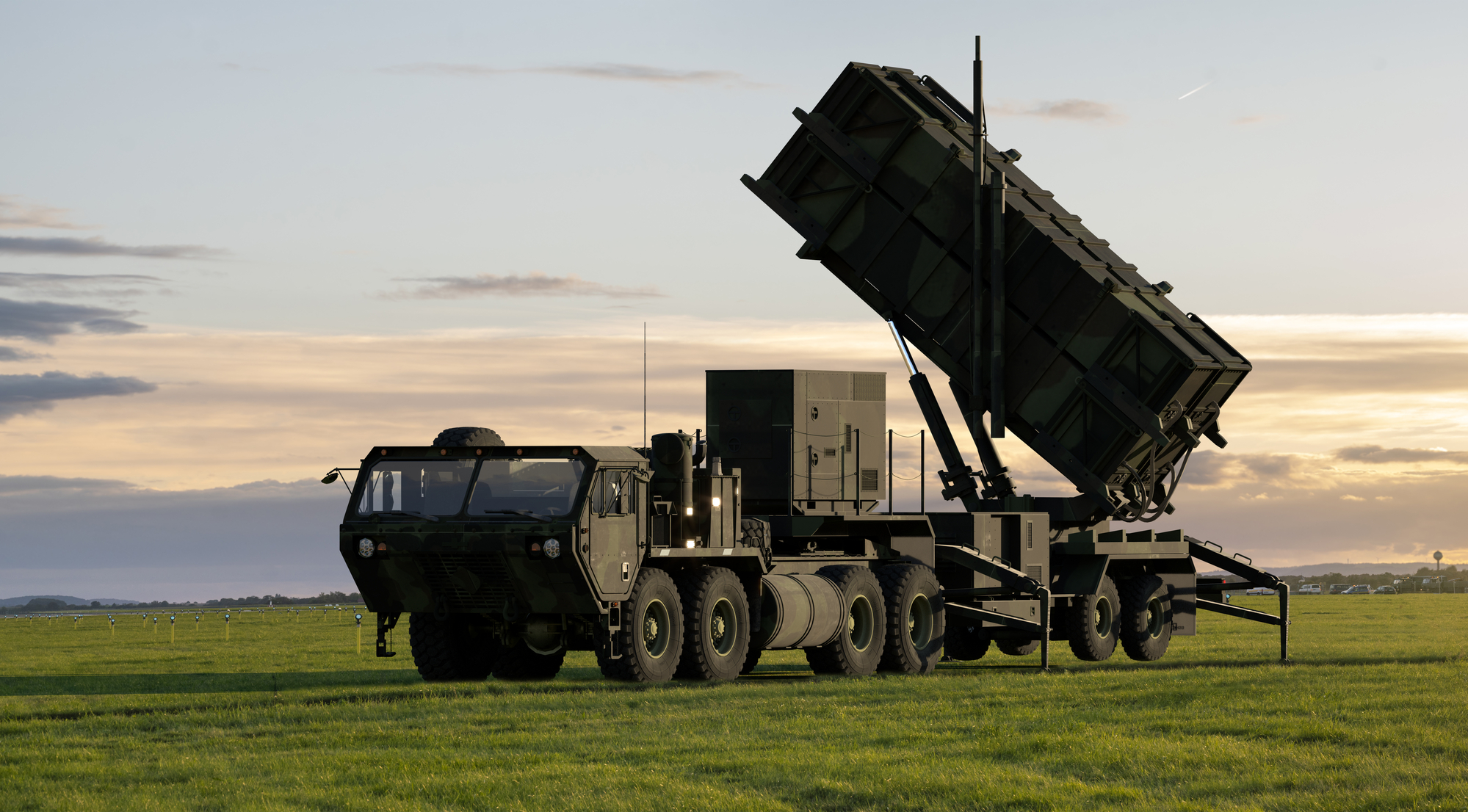 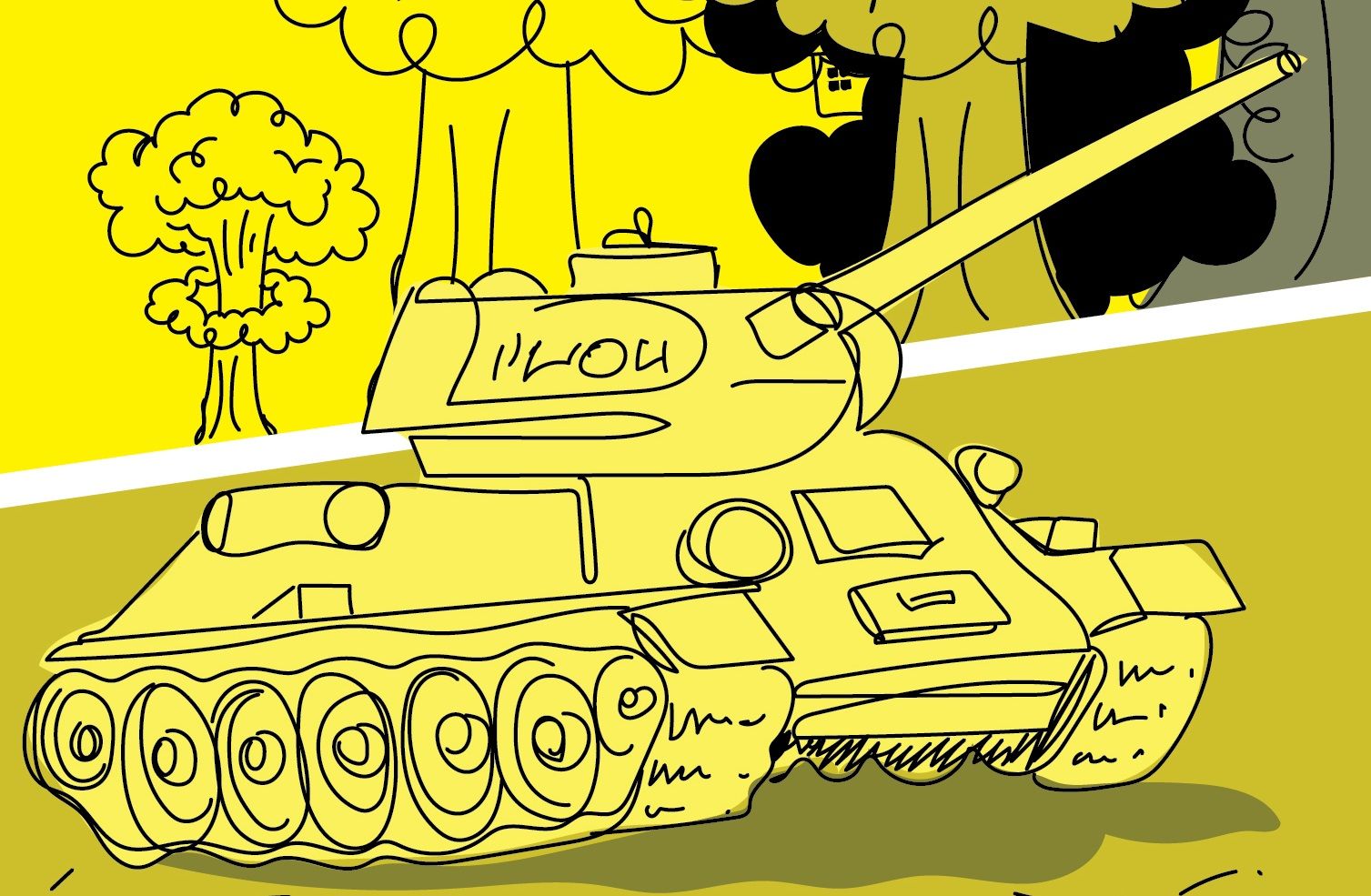 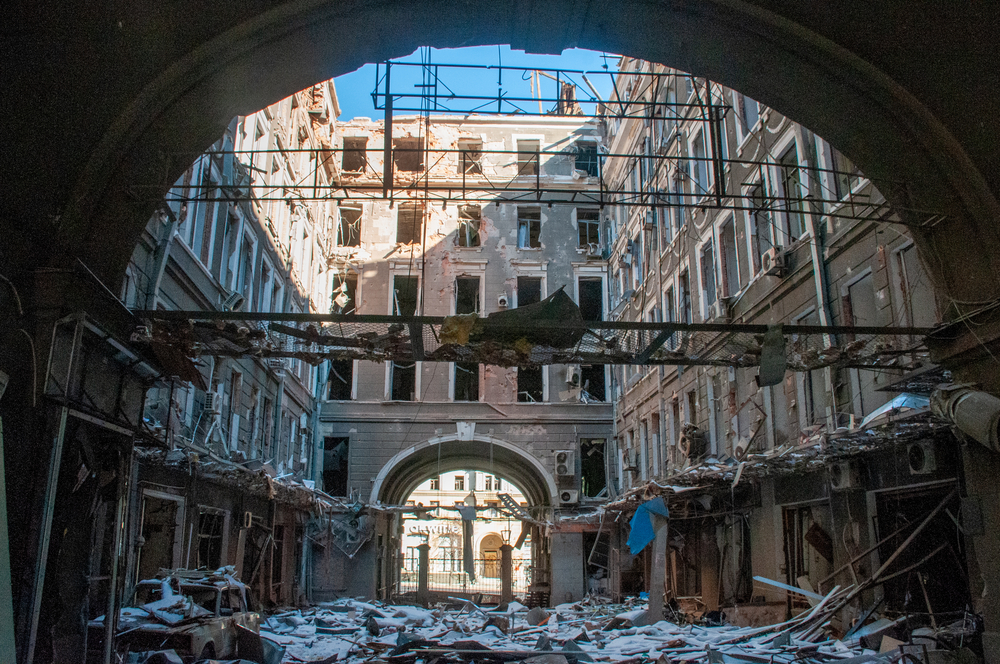 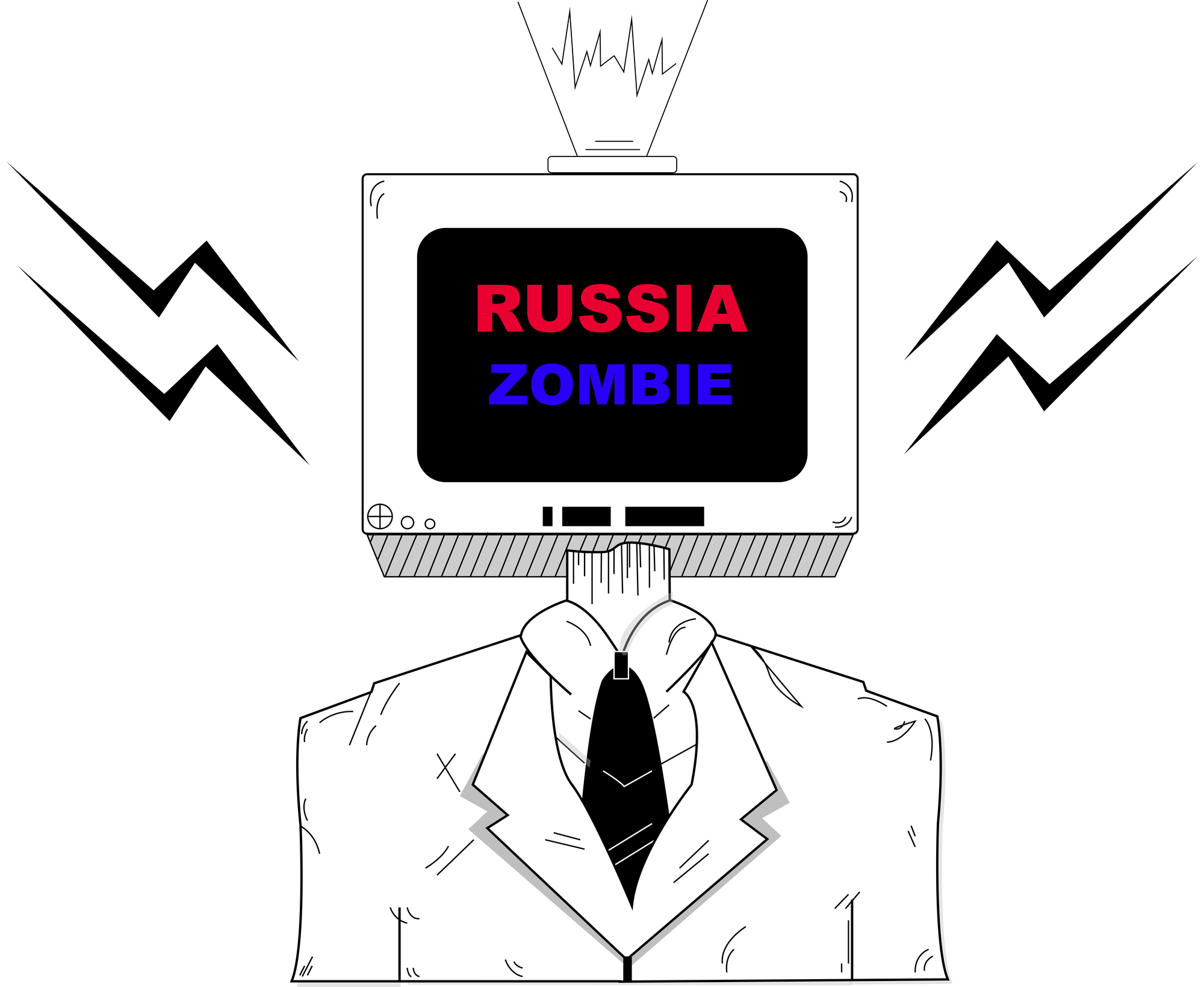 Russian propaganda is a kind of informational phenomenon. It managed to create a society with a completely deformed, distorted worldview, where peace is called war and good is evil. In this regard, propaganda is an […]
24.01.2023 • Promote-Ukraine
123›»
Original Other