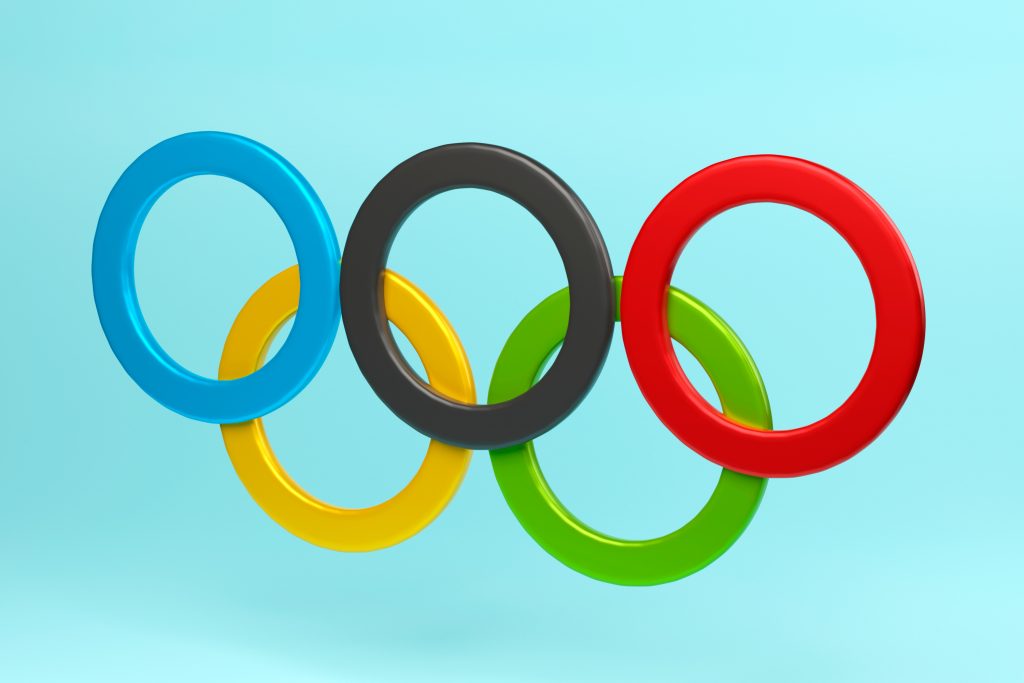 Almost a year ago, Ukraine's economy had a solid foundation: the debt-to-GDP ratio was less than 50% and the budget deficit was at the level of 3.5%. The losses inflicted on Ukraine's economy by Russian […]
03.02.2023 • Natalia Tolub 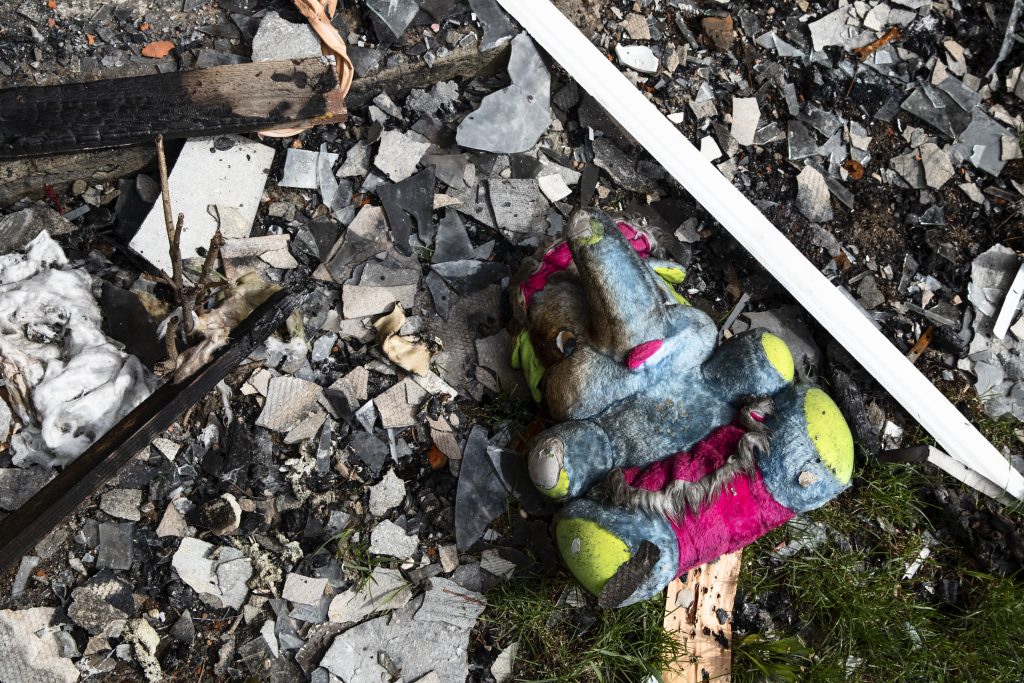 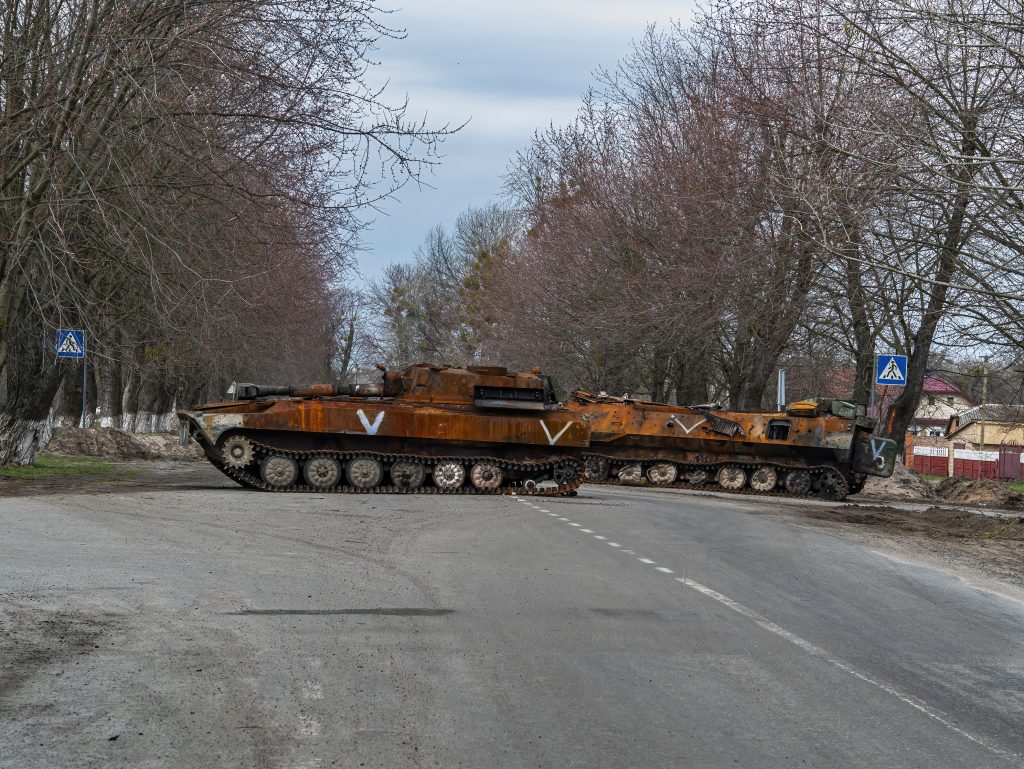 The Russian-occupation forces may go on a new large-scale offensive in two to three weeks, so the main fights are yet to come and the next few months will be crucial in deciding the course […]
01.02.2023 • Bohdan Marusyak 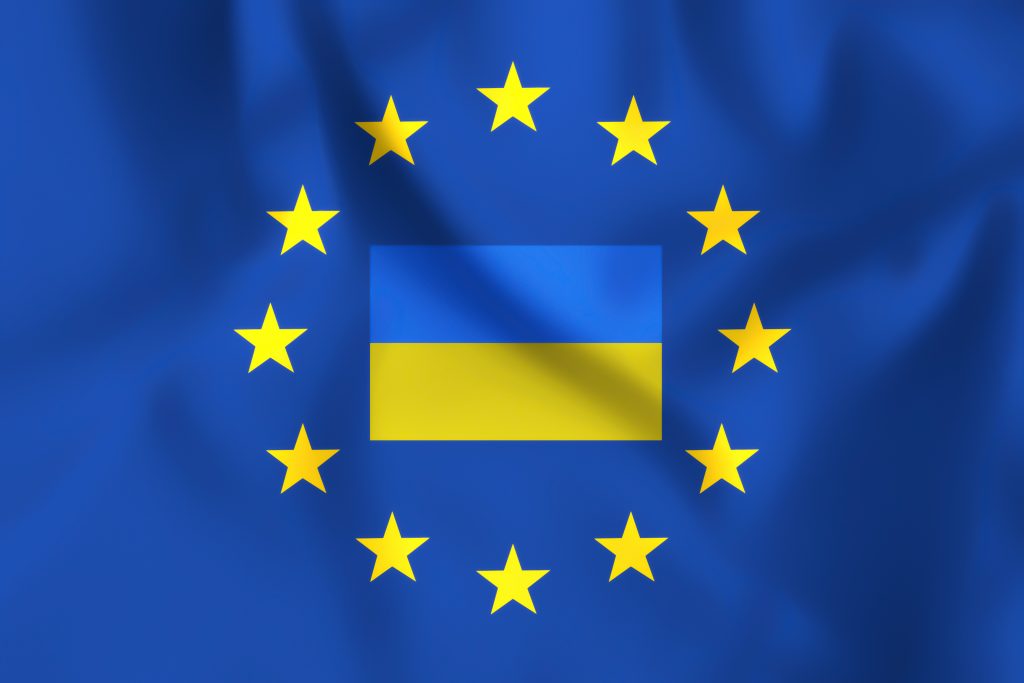 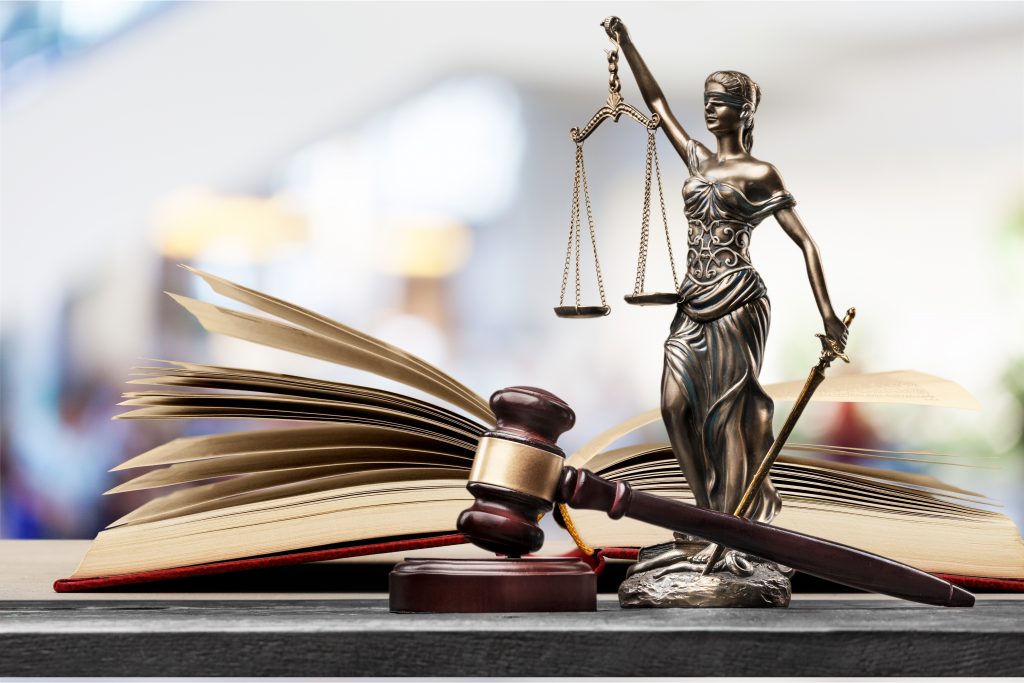 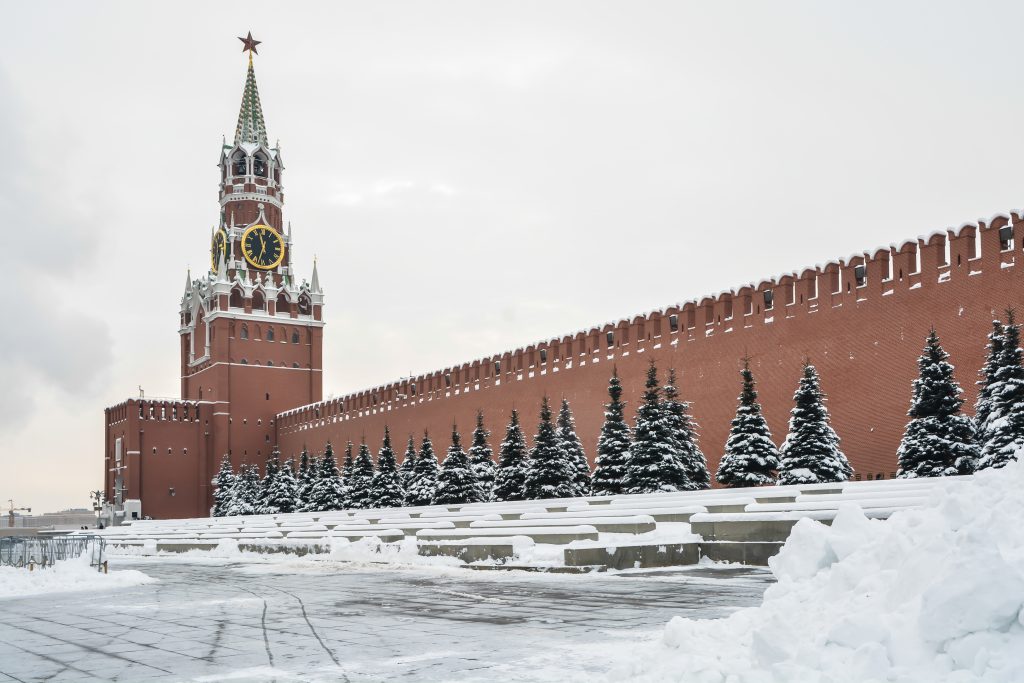 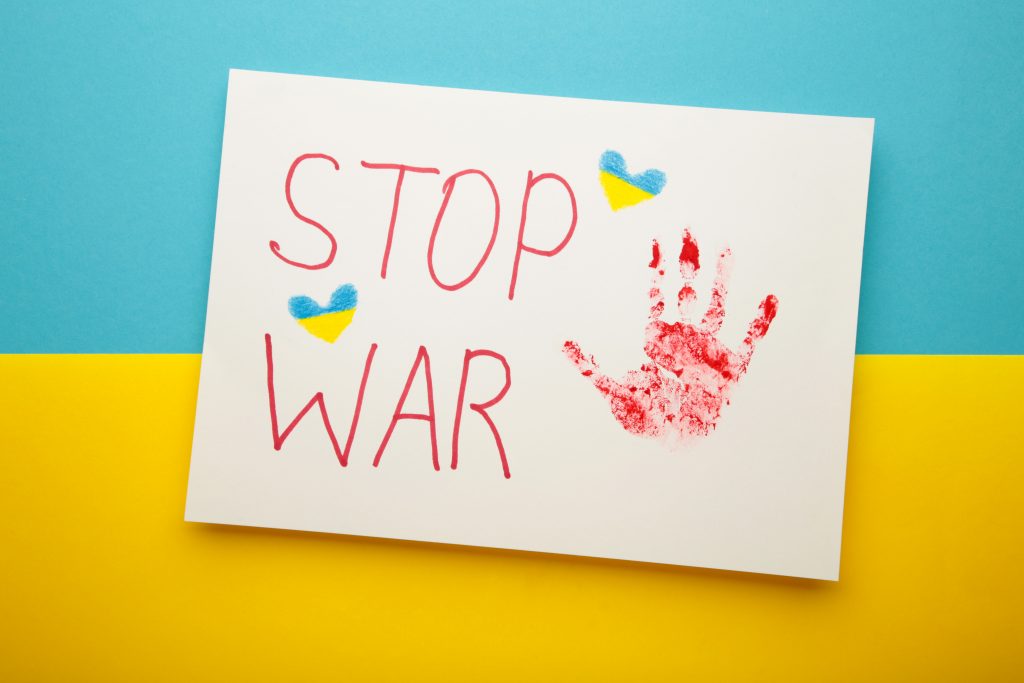 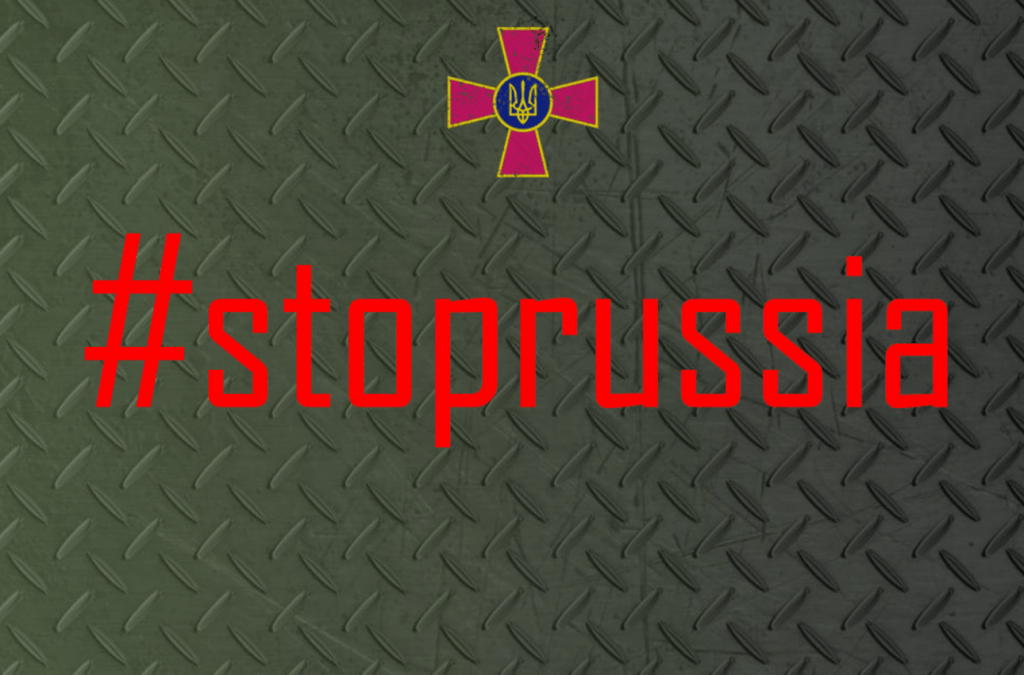 The fate of Russian citizens who illegally moved to the territory of Crimea after 2014 remains the most urgent issue that worries many Ukrainians. The security of the peninsula after de-occupation depends on the further […]
29.11.2022 • Bohdan Marusyak 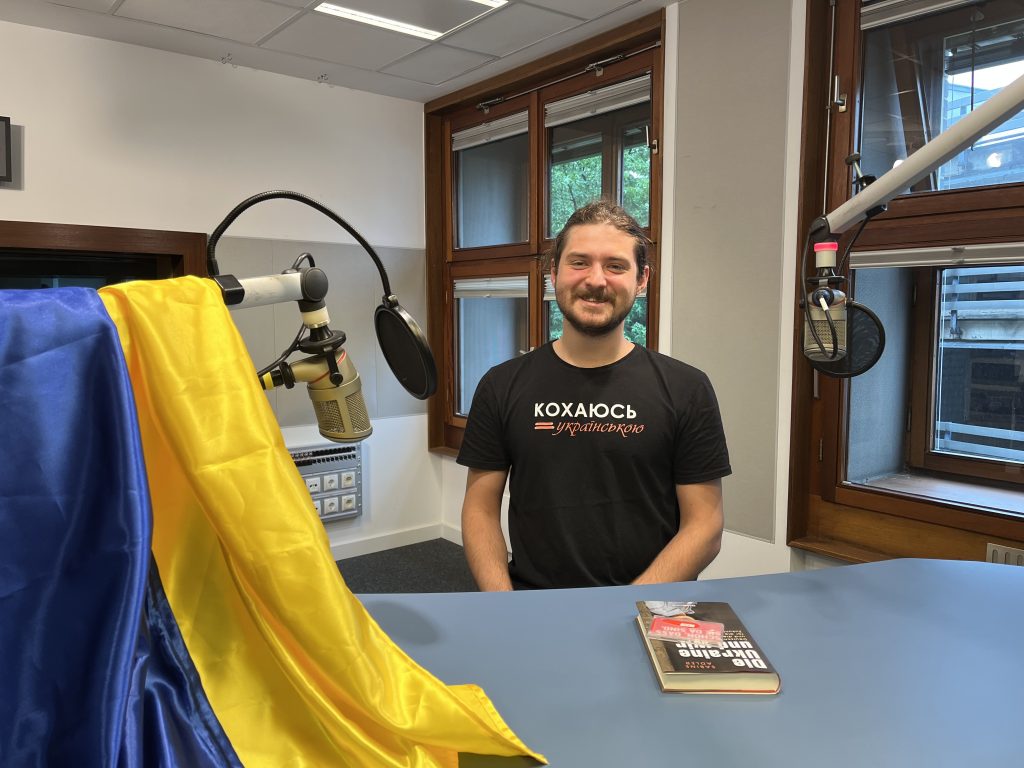 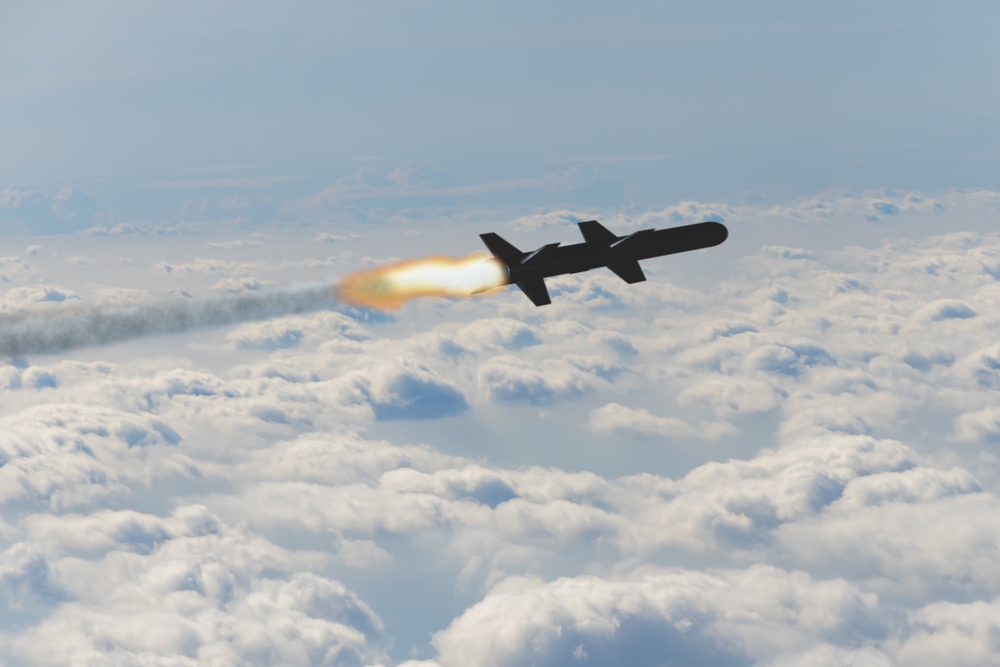 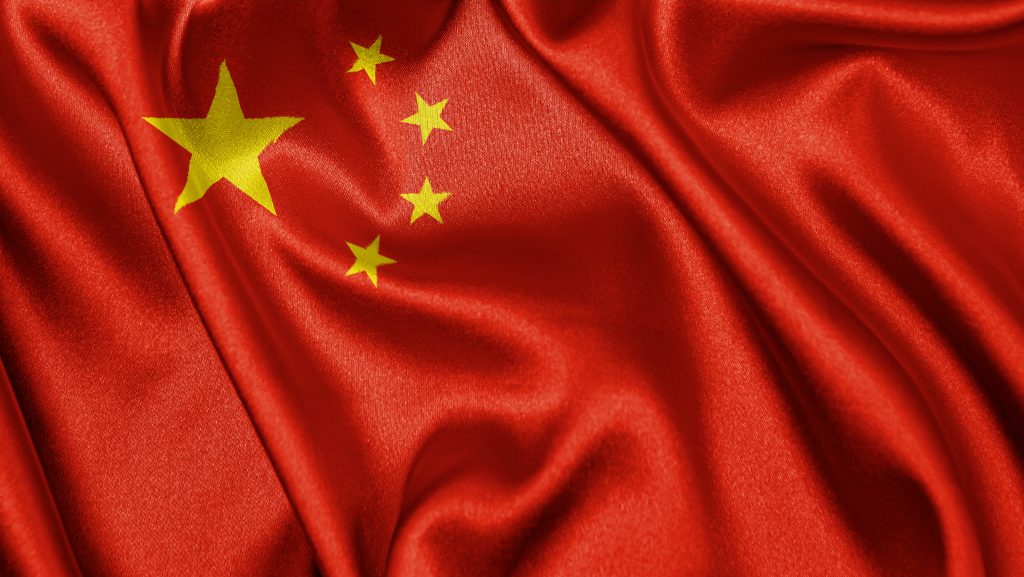 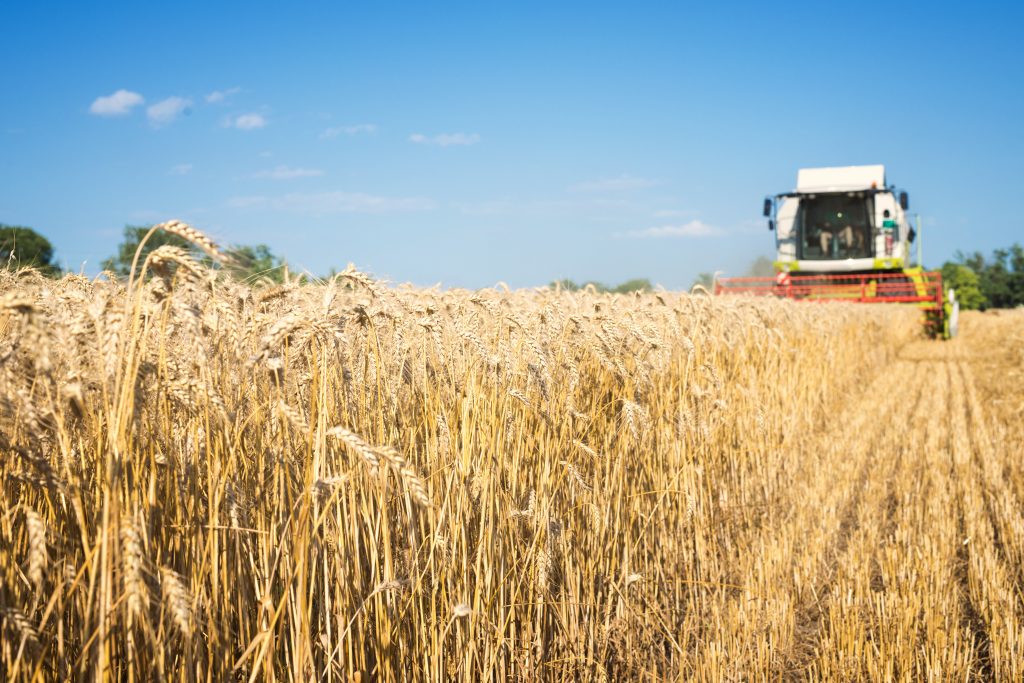 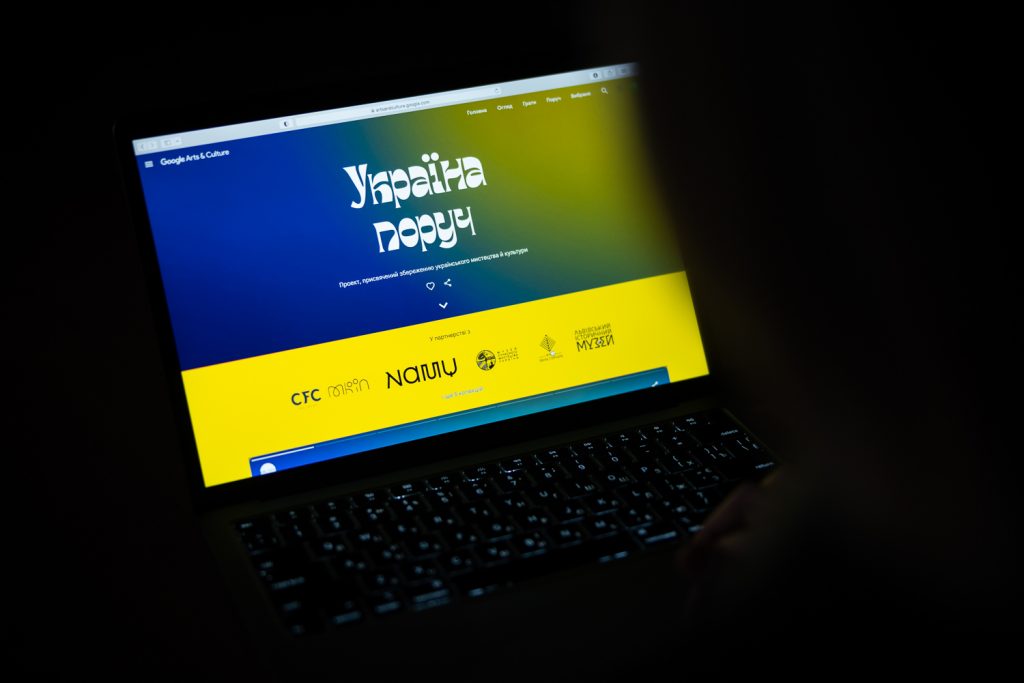 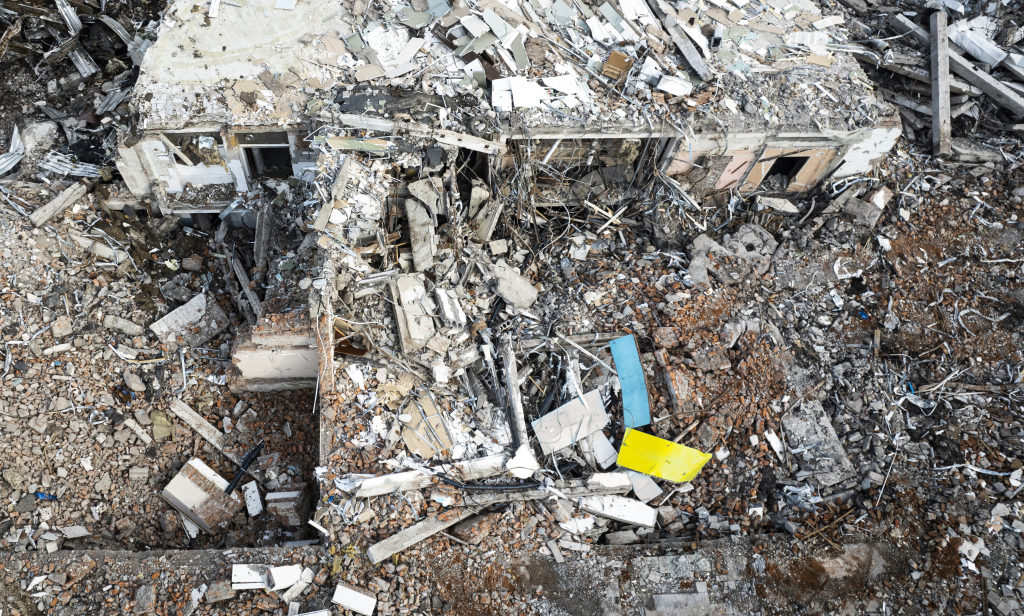 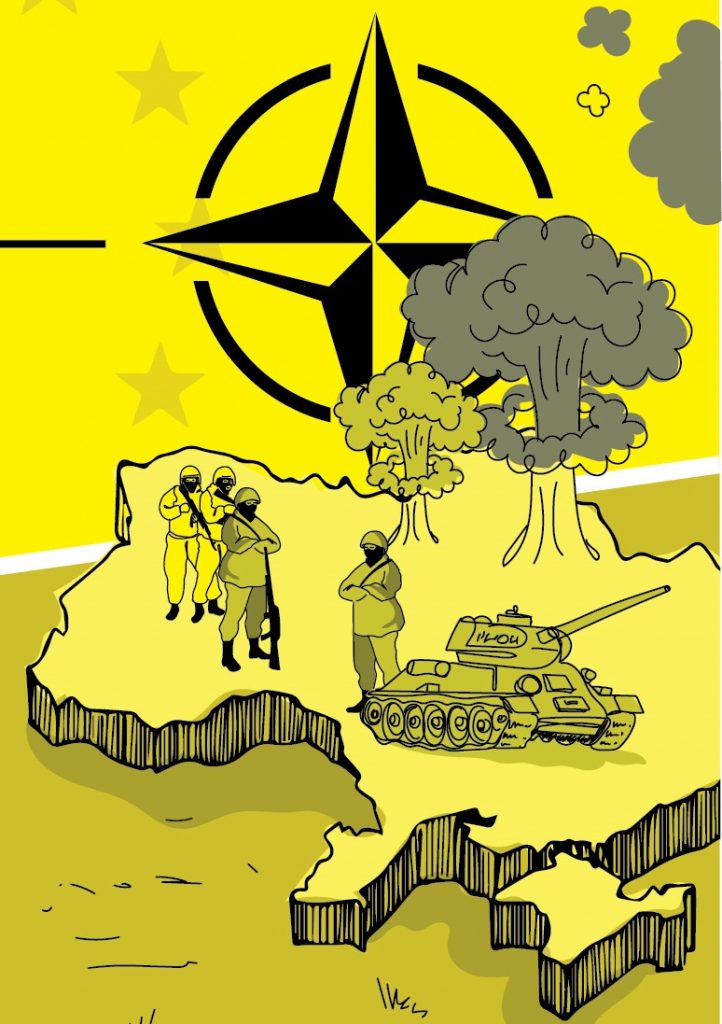 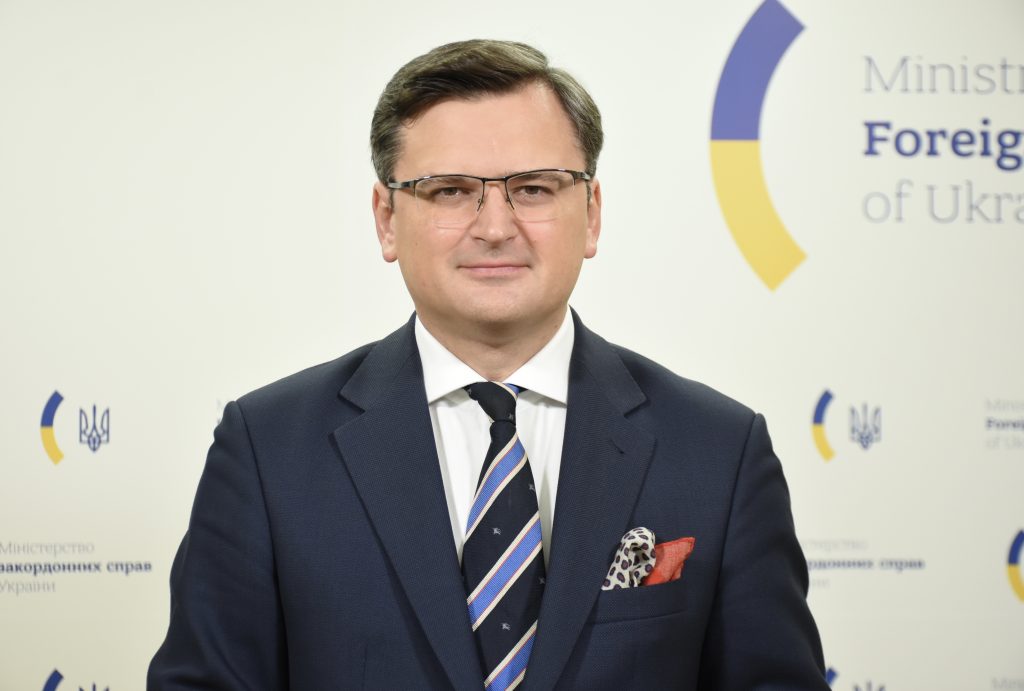 Minister of Foreign Affairs of Ukraine Dmytro Kuleba called on the European Union not to delay the development and implementation of the 9th sanctions package against Russia and, in particular, to pay special attention to […]
23.11.2022 • Natalia Tolub
123›»
● News Society