Ukraine’s Foreign Minister: No Threats to Visa-Free Travel to EU 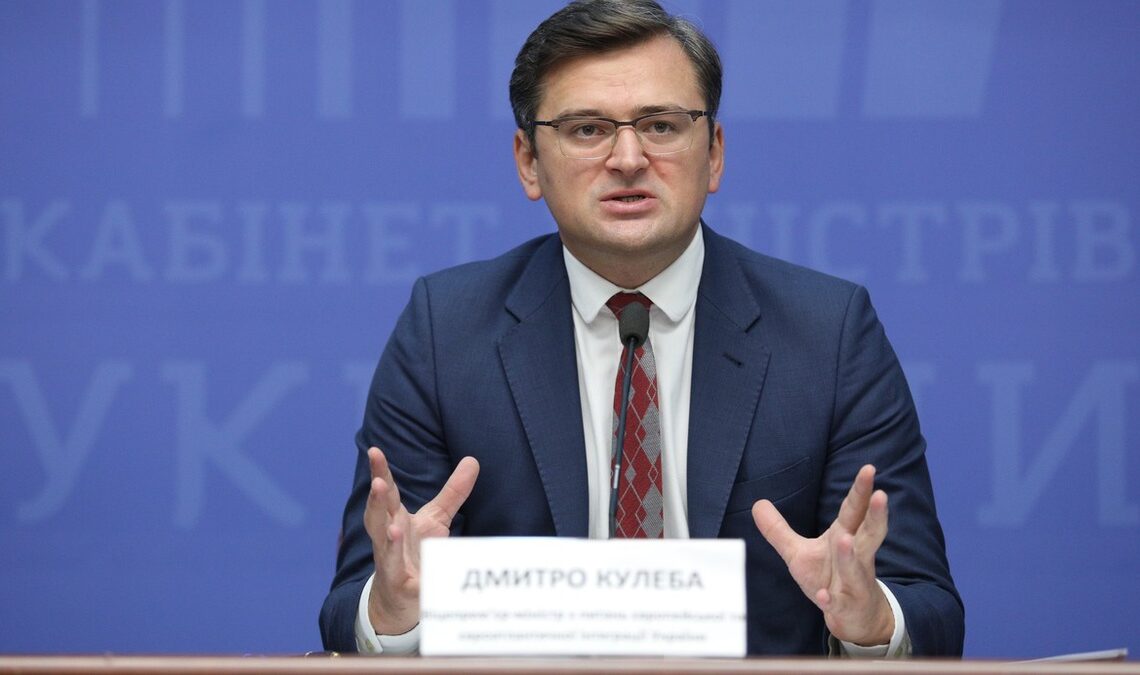 There were no talks about threats to visa-free travel to the European Union at the 23rd Ukraine–EU Summit held in Kyiv on 12 October.

“I want to draw attention to what was not discussed at yesterday’s summit. There were no public or non-public talks about any mythical threats to visa-free travel, about any failures of the European Union’s policy in Ukraine,” Minister of Foreign Affairs of Ukraine Dmytro Kuleba said.

He added that the talks about the possible abolition of visa-free travel for Ukrainians were fakes of some political forces. Such statements have nothing to do with reality.

As a reminder, in late September, some media outlets reported that certain EU Member States had raised the issue of abolishing the visa-free regime with the Western Balkans, Ukraine, Georgia, and Moldova allegedly over abuse by citizens of those countries.

German President Frank-Walter Steinmeier later denied the allegations. It was also reported that the 16-page document, with feedback from the EU Member States on the European Commission’s report on the suspension mechanism, did not contain the requirement of the abolition of the visa-free regime for Ukrainians.

Deputy Prime Minister for European and Euro-Atlantic Integration of Ukraine Olha Stefanishyna also said that the report, which was released back on 4 August, actually “recognises that Ukraine continues to meet the criteria necessary for visa-free travel to the European Union.”