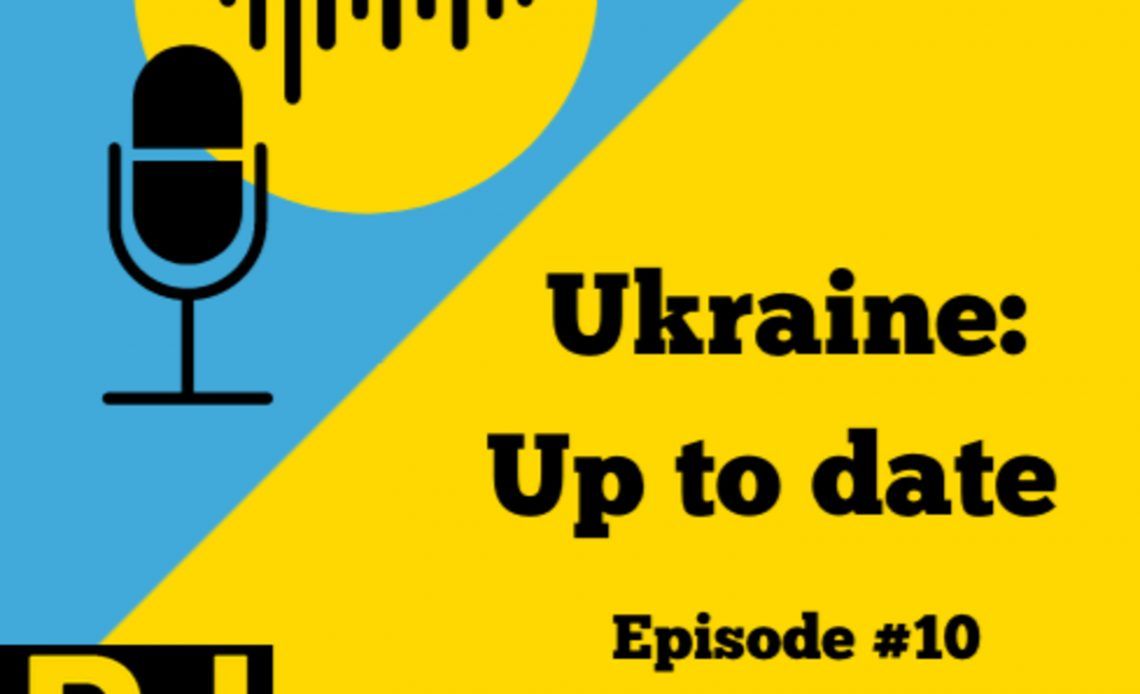 00:54 – Under the “Roof” of Russian Diplomacy: From a Spy Consul to a Bicycle Thief

In 2018, the Consul General of Russia in Strasbourg was expelled from France for espionage. Recently, this story has gained wide resonance in the French, as well as Ukrainian and even Russian media and social networks. A technical employee of the Consulate General of the Russian Federation in Strasbourg was caught red-handed because of a police operation while selling a bicycle.

10:01 – Rally in Support of Serhiy Sternenko Held near President’s Office

A large-scale event in support of activist and blogger Serhiy Sternenko, who is being held in an Odesa pre-trial detention center following conviction, was held near the Office of the President of Ukraine on Saturday night. Sternenko was found guilty of robbery and illegal possession of weapons, but Sternenko himself and his supporters consider the case a political crackdown.

On Monday, 22 March, having analysed the transmission dynamics of coronavirus infection, the Ministry of Health of Ukraine designated the Sumy region as the strictest “red” quarantine zone.

14:35 – EU Introduces New Sanctions Regime. What Does It Mean?

On 22 March, a new EU human rights sanctions regime took effect. China, Russia, Myanmar and Libya will be the first countries to face new sanctions. These will be personal blocking restrictions: ban on entry into the EU and asset freezing within the EU, if any.

16:20 – Ukraine’s Foreign Ministry Protests against Intentions of Russian Party to Open Its Office in Occupied Donetsk

The opening of a Russian Party representative office in the occupied areas of Donbas is more proof of the escalation on the part of the Russian Federation.

18:34 – EU Does Not Recognise Putin’s Decree Preventing Ukrainians from Owning Land in Crimea

The European Union does not recognise the decree of President of the Russian Federation Vladimir Putin which prevents foreigners, including Ukrainians, from owning land in the occupied Crimea.

20:33 – Russia Already Has Peace Plan for Implementation of Minsk Agreements

The publication of main provisions of the peace plan for the settlement of the situation in Donbas“Key Clusters for the Implementation of the Minsk Agreements,” finalised by Ukraine, Germany and France, in the Russian media confirms the Russian side already has the document. Although the Kremlin claims it has not seen a plan, calling it a “myth.”

22:29 – Consultations with Normandy Four Leaders Held Due to Escalation in Donbas

President of Ukraine Volodymyr Zelensky holds consultations with the Normandy Four leaders due to the intensification of shelling in Donbas, as a result of which four members of the Armed Forces of Ukraine were killed on Friday, 26 March.