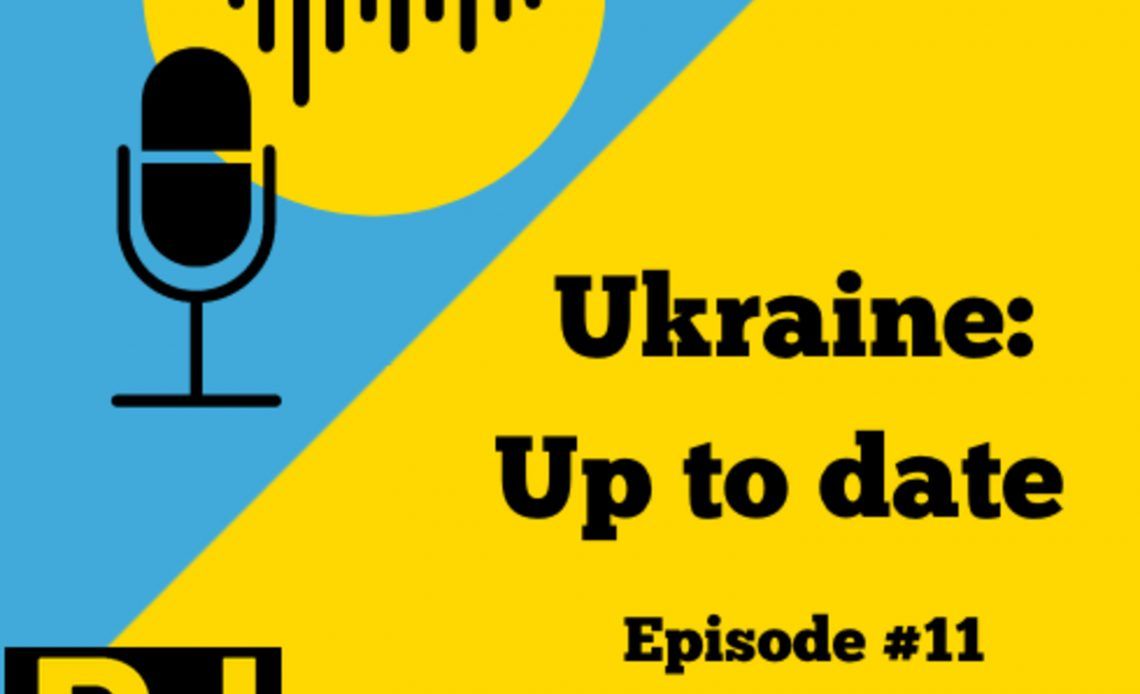 03:31 – France Does Not Support Germany’s Stance on Nord Stream 2

France and Germany have different stances on the Nord Stream 2 gas pipeline, but discussions are ongoing between the countries to find a common vision for the project, Minister of State for European Affairs of France Clément Beaune said.

05:38 – West 2021 Exercises and Other Maneuvers. Why Russia Pulls Troops to Its Western Borders

Lately there has been a lot of talk about the active movement of large number of troops and equipment. Moscow’s formal explanation: scheduled final inspection of military units and preparations for the West 2021 strategic exercises. At the same time, former commander of the United States Army Europe Ben Hodges believes that such a show of muscle-flexing is a challenge for Joe Biden’s administration.

German Chancellor Angela Merkel, President of France Emmanuel Macron and President of the Russian Federation Vladimir Putin discussed a number of issues, including the escalation in Donbas, during talks via video conference.

Ukraine took part in the event entitled “Human Capital Project. Ministerial Conclave 2021” dedicated to discussion of investing in human capital for environmental, sustainable, and comprehensive recovery in the post-pandemic period. The event took place as part of the Spring Meetings of the International Monetary Fund and the Board of Governors of the World Bank Group in online format.

14:26 – Denunciation of Kharkiv Accords with Russia Will Be One of the Steps Towards De-occupation of Crimea

Withdrawal from the Kharkiv Accords concluded with the Russian Federation will be a consistent political decision and one of the steps in the process of de-occupation of Crimea, Deputy Prime Minister and Minister for Reintegration of the Temporarily Occupied Territories of Ukraine Oleksiy Reznikov believes.