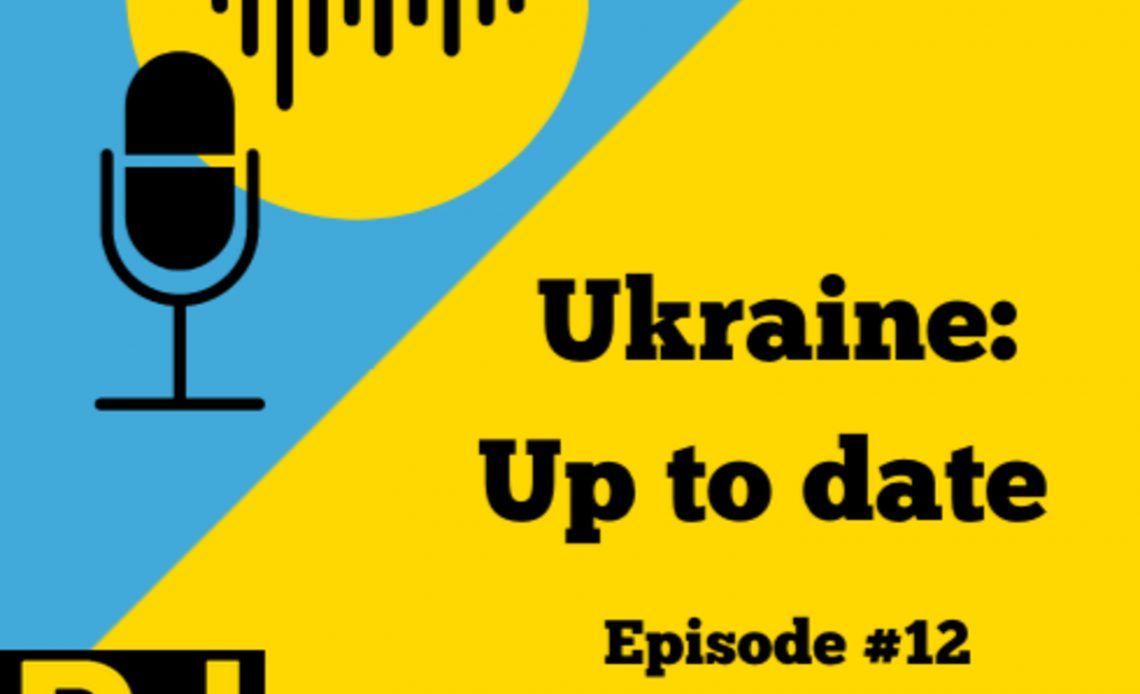 President of Ukraine Volodymyr Zelensky has left for Donbas to visit the advanced positions on the line of contact.

02:02 – President Zelensky Considers NATO Membership the Only Way to End War in Donbas

A possibility of obtaining a NATO Membership Action Plan (MAP) is currently the most pressing issue for Ukraine, President of Ukraine Volodymyr Zelensky said during a conversation with NATO Secretary General Jens Stoltenberg.

The United States called on Russia to reduce tensions in relations with Ukraine and to respect its territorial integrity and sovereignty.

05:11 – Dutch Foreign Minister: Ukraine Will Not Be Left Alone Amid Russia’s Escalation

Poland is constantly working towards strengthening the EU sanctions regime against Russia over its aggressive policy in Ukraine, the Ministry of Foreign Affairs of the Republic of Poland informs.

08:35 – Belgian MEP Kanko: Russia’s Bombers on the North Sea Are Intimidation for the EU

The Russian Federation intimidates Europe by sending its combat aircraft to the borders of the European Union’s airspace, Belgian MEP Assita Kanko (European Conservatives and Reformists Group) posted on her Facebook page.

On 6 April, Head of the President’s Office Andriy Yermak presented a new government agency, the Centre for Countering Disinformation, to G7 Ambassadors, representatives of Israel, Finland and NATO in Kyiv.

G7 Ambassadors met with Prime Minister of Ukraine Denys Shmyhal. The importance of meeting the conditions for the IMF stand-by arrangement and EU macro-financial assistance was raised during the conversation.

15:08 – Turkey to Join Crimean Platform, not to Recognise Crimea as Russian Territory

President Volodymyr Zelensky made a working visit to Turkey where he held talks with Recep Tayyip Erdoğan. Following the meeting in Istanbul, the heads of state signed a joint declaration of the ninth meeting of the High-Level Strategic Council between Ukraine and Turkey.