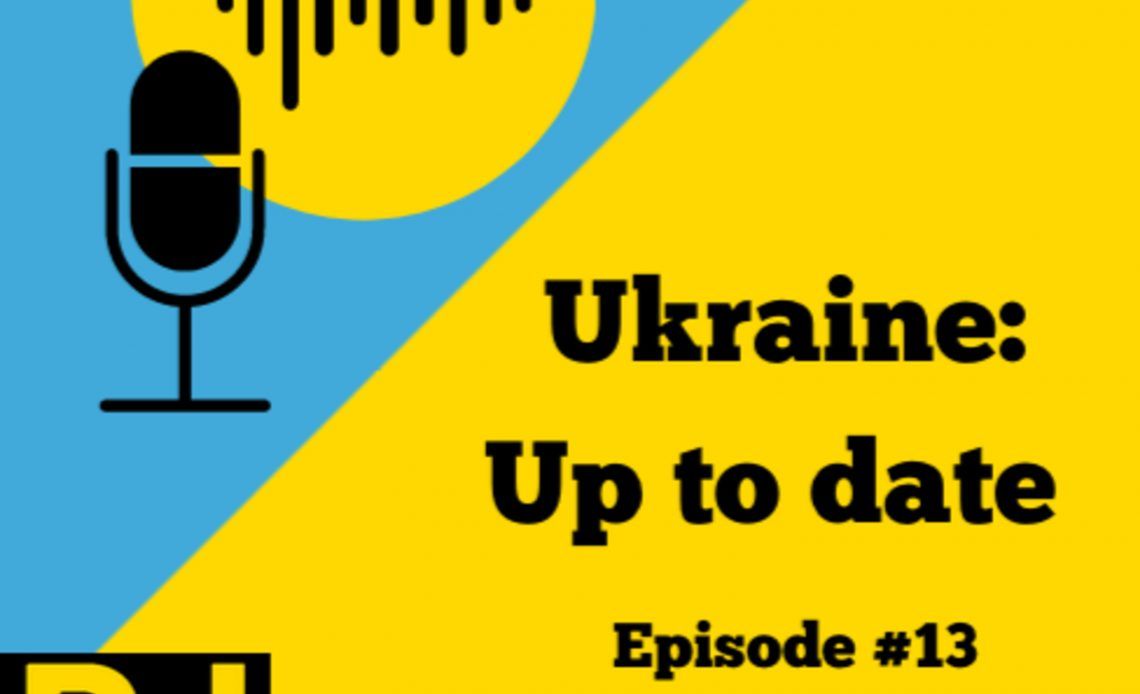 The direct interference of U.S. President averted the military-political crisis that the Kremlin was trying to create

07:06 – Clusters of Reconciliation or Formula of Surrender? Ukraine Concerned about Possible ‘Remix’ of Minsk Agreements

A group of Russian special forces soldiers led by Colonel Igor Girkin made 13 April a harbinger of war. Today, however, blood continues to be shed, and Putin and his entourage threaten to spill even more blood by deploying troops on the Ukrainian border, the largest ever seen here since World War II.

Minister of Foreign Affairs of Ukraine Dmytro Kuleba met with U.S. Secretary of State Antony Blinken during a working visit to Brussels on 13 April.

21:25 – Volodymyr Zelensky Arrives in Paris to Hold Talks with President of France and Chancellor of Germany

On Friday, 16 April, President of Ukraine Volodymyr Zelensky and First Lady Olena Zelenska arrived in France on a working visit

Russia announced the closure of part of the Black Sea areas towards the Kerch Strait for warships and state vessels of other countries from next week to October 2021 under the pretext of military exercises.

Officers of the Russian Federal Security Service (FSB) detained Ukrainian consul Oleksandr Sosoniuk in St. Petersburg. He is accused of “obtaining confidential information from the databases of law enforcement agencies and FSB.”

The Czech Republic made a decision to expel 18 diplomats of the Russian Embassy in Prague, who were identified as Russian intelligence officers.