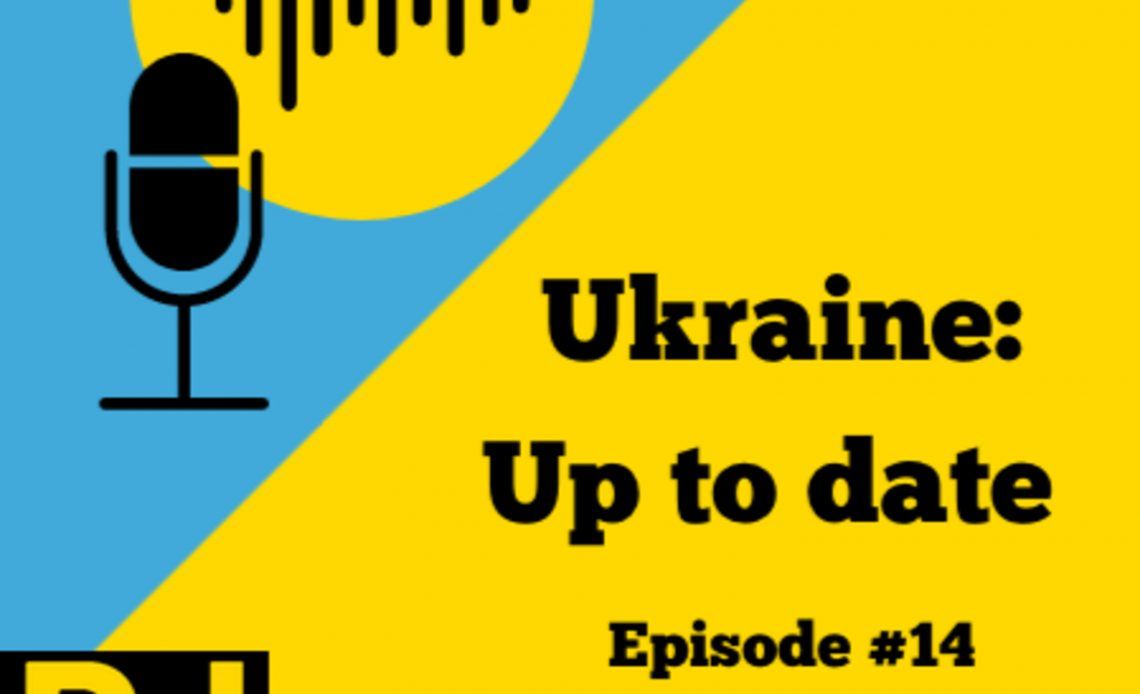 03:30 – Politico: No one in Brussels knows how the EU should respond to Russian aggression

The EU is not yet going to react to Russia’s deployment of tens of thousands of troops near the border with Ukraine. The EU High Representative for Foreign Affairs and Security Policy Josep Borrell has said that EU Foreign Ministers found the Russian military mobilisation “very concerning,” but they are not considering the possibility of imposing new sanctions against the Kremlin.

06:59 – How not to fall under sanctions: Ministry of Foreign Affairs of Ukraine launches campaign for residents of EU countries

An information campaign called ‘Learn-Check-Act,’ launched by the Ministry of Foreign Affairs of Ukraine, is aimed at counteracting Russia’s attempts to legitimise its presence in the occupied territories of Ukraine through business, education, culture, and people-to-people contacts.

Counterintelligence officers of the Security Service of Ukraine (SBU) have exposed a member of the tank battalion of the Donetsk People’s Republic (DPR) terrorist organisation in the Joint Forces Operation area.

The International Bank for Reconstruction and Development (IBRD) will provide Ukraine with UAH 2.5 billion for the COVID-19 vaccination campaign, Deputy Minister of Health of Ukraine Svitlana Shatalova says.

Ukraine welcomes the withdrawal of Russian troops from its border and is grateful to international partners for their support, President Volodymyr Zelensky posted on his Twitter account, responding to an order of the Minister of Defence of the Russian Federation.

15:12 – Own nuclear weapons. Is Ukraine able to move from words to deeds?

Although Kyiv finally renounced its nuclear status in the early 1990s, the topic of reviving (and actually creating from scratch) its own missile shield periodically pops up in the Ukrainian political space. The latest such statement was made by Ambassador of Ukraine to Germany Andriy Melnyk.

Norbert Röttgen, a member of the Christian Democratic Union (CDU) Presidium and chairman of the German Bundestag’s Foreign Affairs Committee, has supported the idea of providing Ukraine with lethal weapons, Ambassador of Ukraine to Germany Andriy Melnyk posted on his Twitter page.

Against the background of Russia’s recent military buildup along Ukraine’s border, the European Union needs to use its strengths and avoid sanctions against Russia, which today do not yield the desired result or have a counterproductive effect.