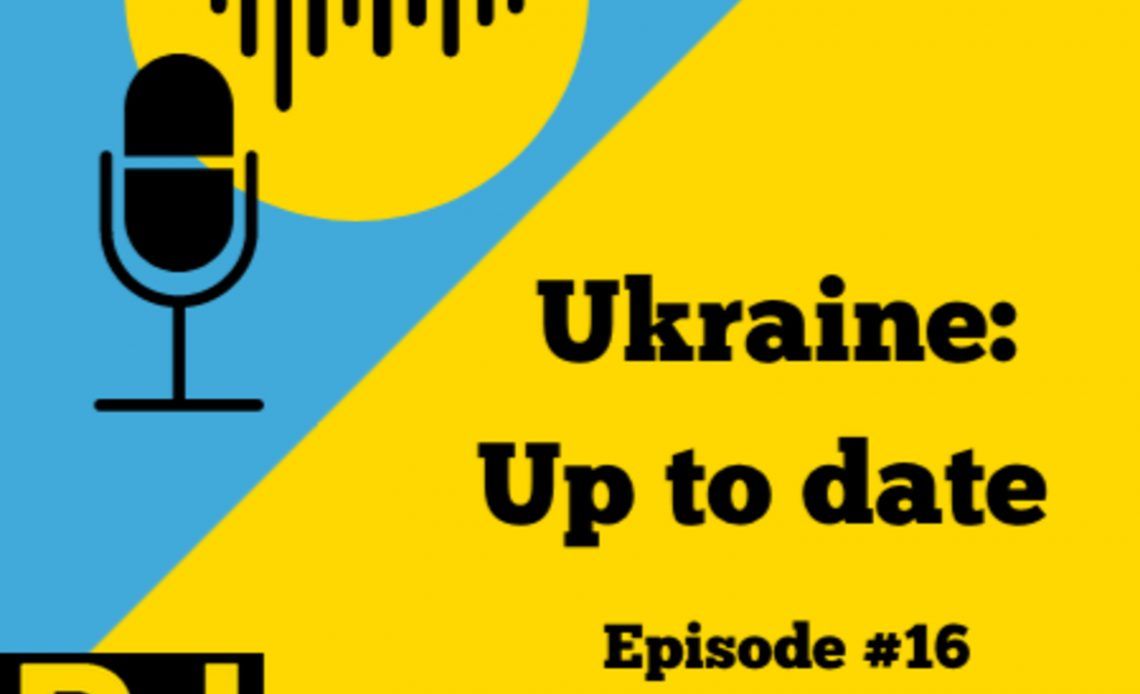 Ukrainian MPs Viktor Medvedchuk and Taras Kozak were served with the notices of charges based on the case files of the Security Service of Ukraine (SBU).

The European Union is preparing a new package of sanctions against the regime of Alexander Lukashenka, which is planned to be approved in the near future, EU High Representative for Foreign Affairs and Security Policy Josep Borrell announced.

A number of world countries and organisations have confirmed the participation of their representatives in the first summit of the Crimean Platform, but the list of participants will be closed to the public yet.

The Cabinet of Ministers of Ukraine endorsed the main national vectors of financial monitoring development for the next three years. They provide for the improvement of national anti-money laundering system in accordance with international standards.

#3.4 Ukraine: Up to Date: The Full-Scale Russian Aggression

#3.3 Not Granting Ukraine Candidate Status Would Be a Terrible Mistake

#3.1 Ukraine: Up to date - A Case for Ukraine's EU Candidacy