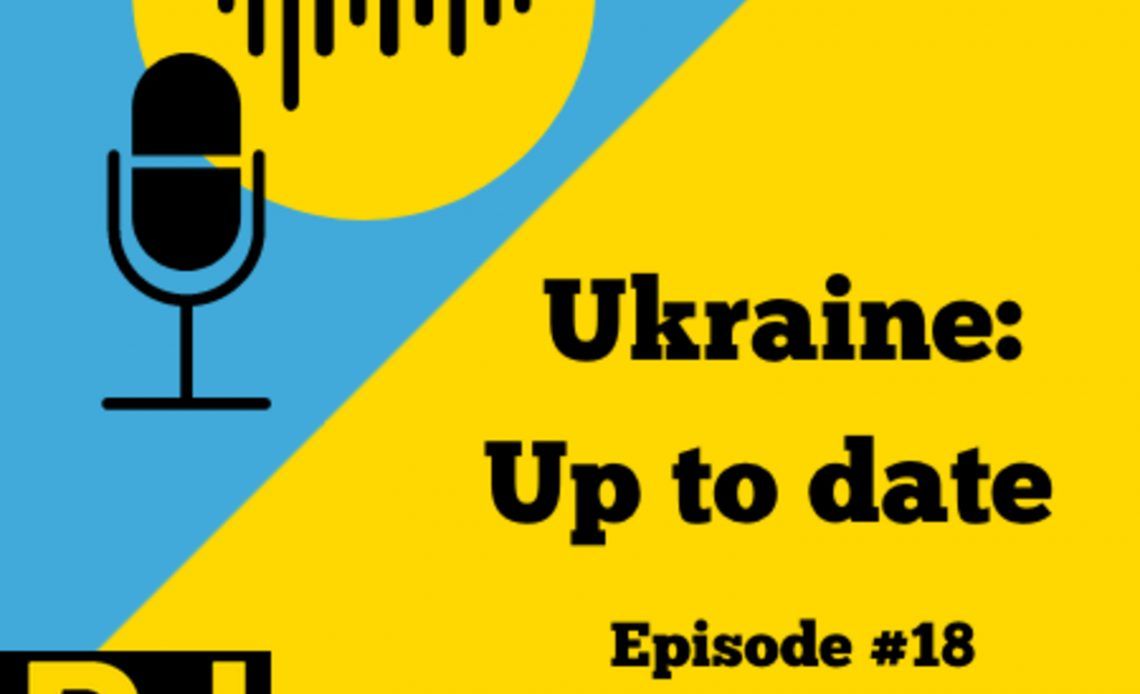 01:06 – ‘This Fragment Puts Pressure on My Head. It’s Unbearable Pain’

Vladyslav, 27, was injured in January 2015 when he went to a store in his hometown of Horlivka. Fighting was ongoing in the town, and a shell dropped a hundred metres from him. Since then, Vladyslav has been living with two fragments in his body. However, he cannot count on the status of a person with a disability caused by war because of imperfect legislation. We analysed why this happened, and whether the situation can be changed.

The Kremlin’s information wars occupy a special place in the Putin era among all the hacker attacks, contract poisonings, terrorism, digital asset-grabbing, financial support for left-wing radical movement, and political marginals. Behind Russia’s multibillion-dollar “promotion of Russia in the Western world” is nothing more than the creation of deceitful media outlets and NGOs that misinform, disseminate fakes, and propagate separatism.

19:27 – ‘Belarusisation’ of East and Mobilisation of West

The incident of the forced or deceptive landing of a Ryanair plane in Minsk in order to capture Belarusian oppositionist Raman Pratasevich continues to hit the headlines. One by one, airlines refuse to fly over Belarus and to Belarus, Belavia also cancels its flights, and the European Union prepares sanctions. Europe has reacted unusually quickly and unanimously to this episode of Alexander Lukashenka’s savage violation of international norms, and we could witness a turning point in the West’s relations with the Belarusian regime, behind which the Russian regime baldly stands.