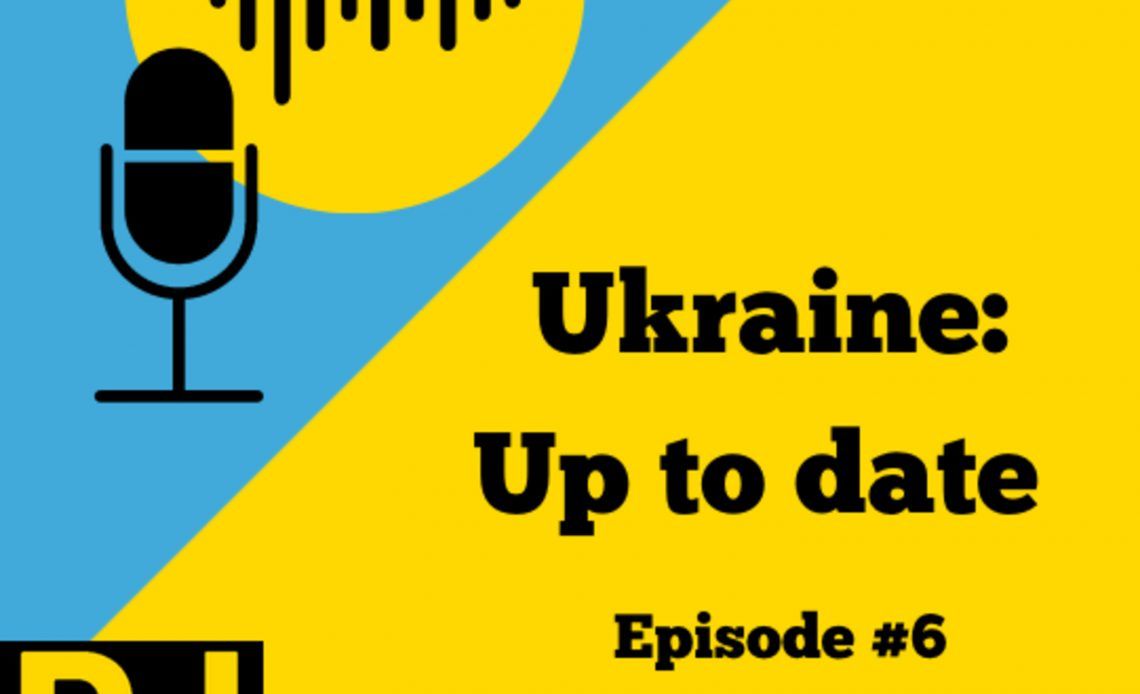 Counterintellegence officers of the Security Service of Ukraine (SBU) exposed two Ukrainian citizens who had been recruited by the Federal Security Service of the Russian Federation (FSB) and were collecting classified information on combat readiness and equipment of the Armed Forces of Ukraine.Crimea and

The National Security and Defence Council of Ukraine (NSDC) imposed sanctions on MP Viktor Medvedchuk, who is known for his pro-Russian views and is the father of Russian President Vladimir Putin’s godchild.

On 15 February, Minister of Foreign Affairs of Ukraine Dmytro Kulebatook part in a conference initiated by Canada, at which 52 states approved the Declaration Against Arbitrary Detention in State-to-State Relations.

A Ukrainian delegation led by President Volodymyr Zelenskyhas signed memoranda and contracts worth more than USD 3 billion in the United Arab Emirates.

10:51- Ukrainian Parliament Calls on World to Condemn Occupation of Crimea

The Verkhovna Rada of Ukraine adopted a resolution appealing to the governments and parliaments of foreign states and international organisations to condemn the temporary occupation of the Autonomous Republic of Crimea and the city of Sevastopol, violations of human rights and freedoms in the temporarily occupied territories and to release Ukrainian political prisoners.

In 2021, Ukraine and NATO will develop additional measures and practical steps to improve the interoperability of armed forces under the Enhanced Opportunities Partnership (EOP) programme, Director of the NATO Information and Documentation Centre in Ukraine Vineta Kleine said during the panel discussion entitled “Sustainability and Security: What Can Ukraine Learn from NATO?”

Ukraine initiated a meeting of the United Nations General Assembly on the situation in the territories occupied by the Russian Federation on 23 February.