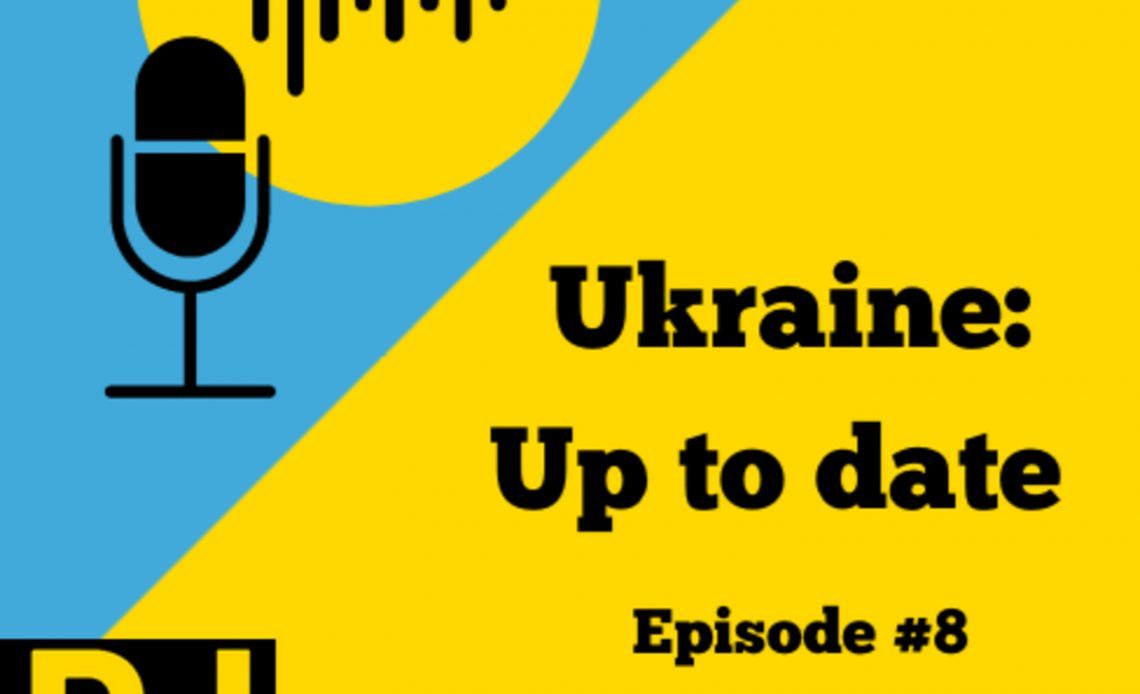 The Servant of the People party initiated the creation of a temporary commission of inquiry (TCI) in the Verkhovna Rada to investigate the possible involvement of senior Ukrainian officials in the leak of information about the “Wagner Group fighters” and their extradition from Belarus to Russia. In addition, the lawmakers will consider the issue of so-called “Surkov-Medvedchuk tapes.”

3:37 – President of Ukraine Ready to Meet with Each Leader of Normandy Format Separately

If it is not possible to organise a meeting of the leaders of the Normandy format countries (Ukraine, Germany, France, Russia) on the settlement of the situation in Donbas, President of Ukraine Volodymyr Zelensky is ready to meet with the leader of each country separately.

4:56 – Number of Cyberattacks on Industries Involved in Fight against COVID-19 Doubles

IBM Security has released the annual 2021 X-Force Threat Intelligence Index. It demonstrates how the nature of cyberattacks changed during the COVID-19 pandemic in 2020, when attackers sought to profit from an unprecedented socio-economic situation and political and business challenges.

9:27 – Cabinet of ministers of Ukraine approves borrowings for purchase of French patrol boats

Minister for Foreign Affairs of Ukraine Dmytro Kuleba called on the Russian Federation to provide the representatives of international organisations with access to the territory of the occupied Crimea. In particular, the minister mentioned the UN representatives.

13:39 – Centre for countering disinformation being set up in Ukraine

The National Security and Defence Council of Ukraine (NSDC) has approved the establishment of the Centre for Countering Disinformation, which will begin its work on 16 March.

16:22 – Dozens of countries agree to participate in Crimean platform summit

Almost 40 states have already agreed to take part in the inaugural summit of the Crimean Platform, which will take place on 24 August 2021, on the 30th anniversary of Ukraine’s independence.