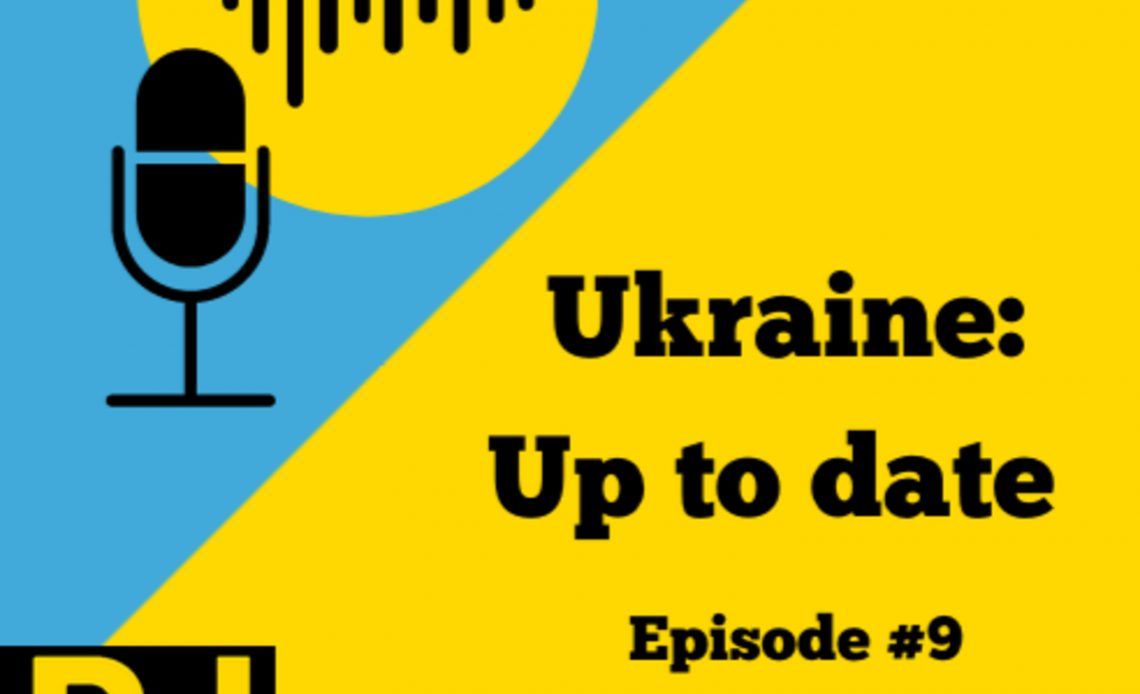 The U.S. President holds off on calling Kyiv, but he is already actively present in Ukrainian politics.

The Ukrainian authorities plan to allow second citizenship of the European Union and other friendly countries. The Russian Federation cannot be on the list of admitted countries.

On 17 March, the Permanent Mission of the Russian Federation to the United Nations held an event dedicated to the situation in the temporarily occupied Crimea. The event pursued a propagandist objective: to spread false narratives about the situation on the Crimean Peninsula.

Viktor Medvedchuk, an MP from the Opposition Platform – For Life party and father of Vladimir Putin’s godchild, appealed to the Supreme Court of Ukraine to challenge the presidential decree imposing sanctions on him.

The threats of the Russian Federation against Ukraine and future members of the Crimean Platform are “political bullying” and yet another manifestation of the ongoing marginalisation of Russian foreign policy. The Kremlin continues to use concepts that distort perception of reality.