A Curator of “DNR’s” Fighters Detained in Kyiv (Video) 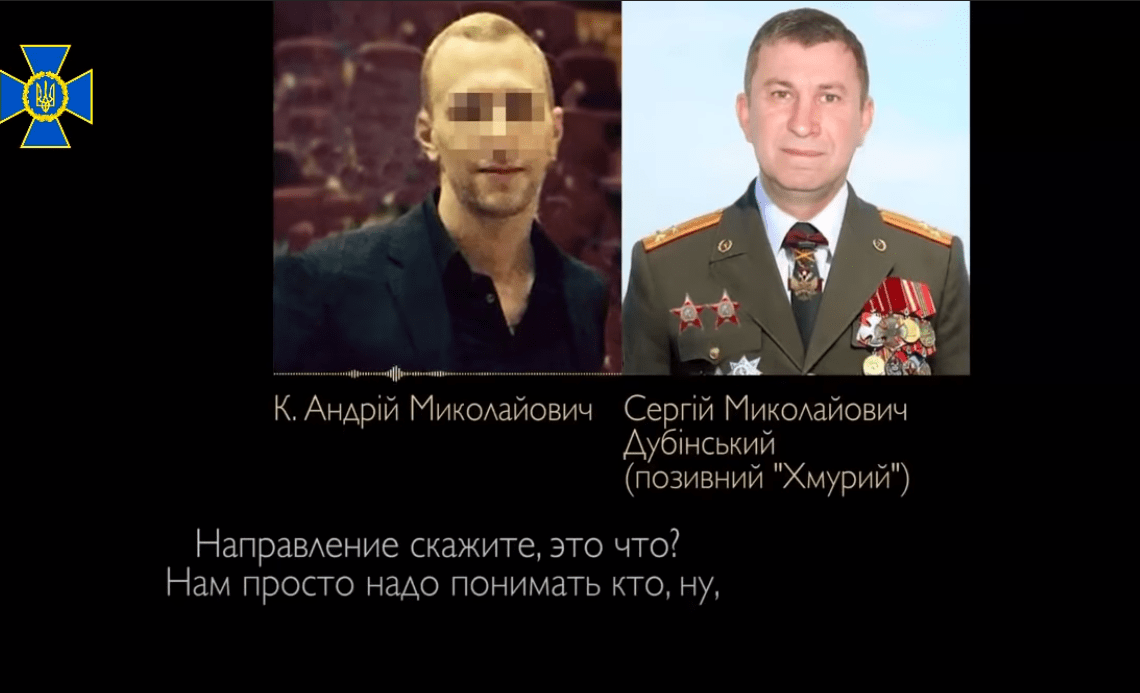 The Security Service of Ukraine announced the detention in Kyiv of a GRU agent (GRU – the Main Intelligence Directorate, Russian Federation), who during 2014-2020 served as one of the “curators” of the “DNR fighters.” The Ukraine’s special service reported about it on 7 July.

It is reported that the detained citizen of Ukraine “actively participated in the creation of the so-called “DNR intelligence department” and other units of the aforesaid terrorist organisation.”

The SBU released recordings of the suspect’s telephone conversations, which reveal details of interdepartmental wars between the GRU and the FSB for control over the “leaders” of the “DNR” terrorist organisation.

In particular, the participants in the conversations mention the names of the FSB director Alexander Bortnikov and his assistants, former aide to the President of the Russian Federation Vladislav Surkov, “DNR’s” leaders Alexander Zakharchenko, Alexander Borodai and others.

The Security Service of Ukraine noted that “an important part of the published recordings were the conversations of the detainee with GRU Major General Sergey Dubinsky (call sign “Khmury”, i.e. “Gloomy”) and Leonid Kharchenko (call sign Krot, i.e. “Crete”), who were declared internationally wanted in the case of Malaysian Airlines flight MH17, shot down in July 2014.

At the same time, the Office of the Prosecutor General of Ukraine reported that, according to the investigation, the detained citizen “ran an intelligence network, which under his orders was to commit a number of terrorist acts and sabotage in the government-controlled territory of Ukraine.”