Appeal of the activists of the Revolution of Dignity against Revenge

“The threat of revenge is growing in Ukraine.
Authorities challenge Ukraine’s defenders against Russian aggression. Unjustifiably arrested volunteers remain behind bars. The range of fabricated cases against the leaders and participants of the Revolution of Dignity is systematically expanding. With the tacit and favorable consent of the authorities, pro-Russian forces and direct agents of the Kremlin are being emboldened. Attempts are being made deliberately and defiantly to compromise the memory of the heroes of the Maidan, to reconsider the national historical and humanitarian policy. The Law on the State Language is ignored. The implementation of Ukraine’s course for membership in the European Union and NATO has been reduced to almost zero.
Authorities led by President Volodymyr Zelensky have pushed the country to the brink of a massive crisis and economic collapse. Incompetent experiments and disorder reign in governing the country.
We, participants of the Revolution of Dignity, soldiers-defenders of Ukraine from Russian aggression, volunteers and public activists, politicians and diplomats, cultural and artistic figures, patriots of our state, warn the current government against intentions to attack the ideals of Maidan and Ukraine’s European choice.
The Revolution of Dignity cannot be stopped.
The Maidan is not a spontaneous riot or arbitrariness. The Maidan is a historical example of national and social solidarity, mutual support and self-sacrifice of Ukrainians. This is a civic upsurge that will inevitably establish a new Ukraine.
Regardless of the differences in views and political beliefs, we have been, are and will be together on guard of a free and just Ukraine.
Do not test the will of free people.
The rematch will not pass.
We have been and remain faithful to the oath to Ukraine taken on the Maidan.
At a time of growing danger, we call on all national and social forces to stand side by side against revenge and for the protection of the Maidan and the freedom of Ukraine.” 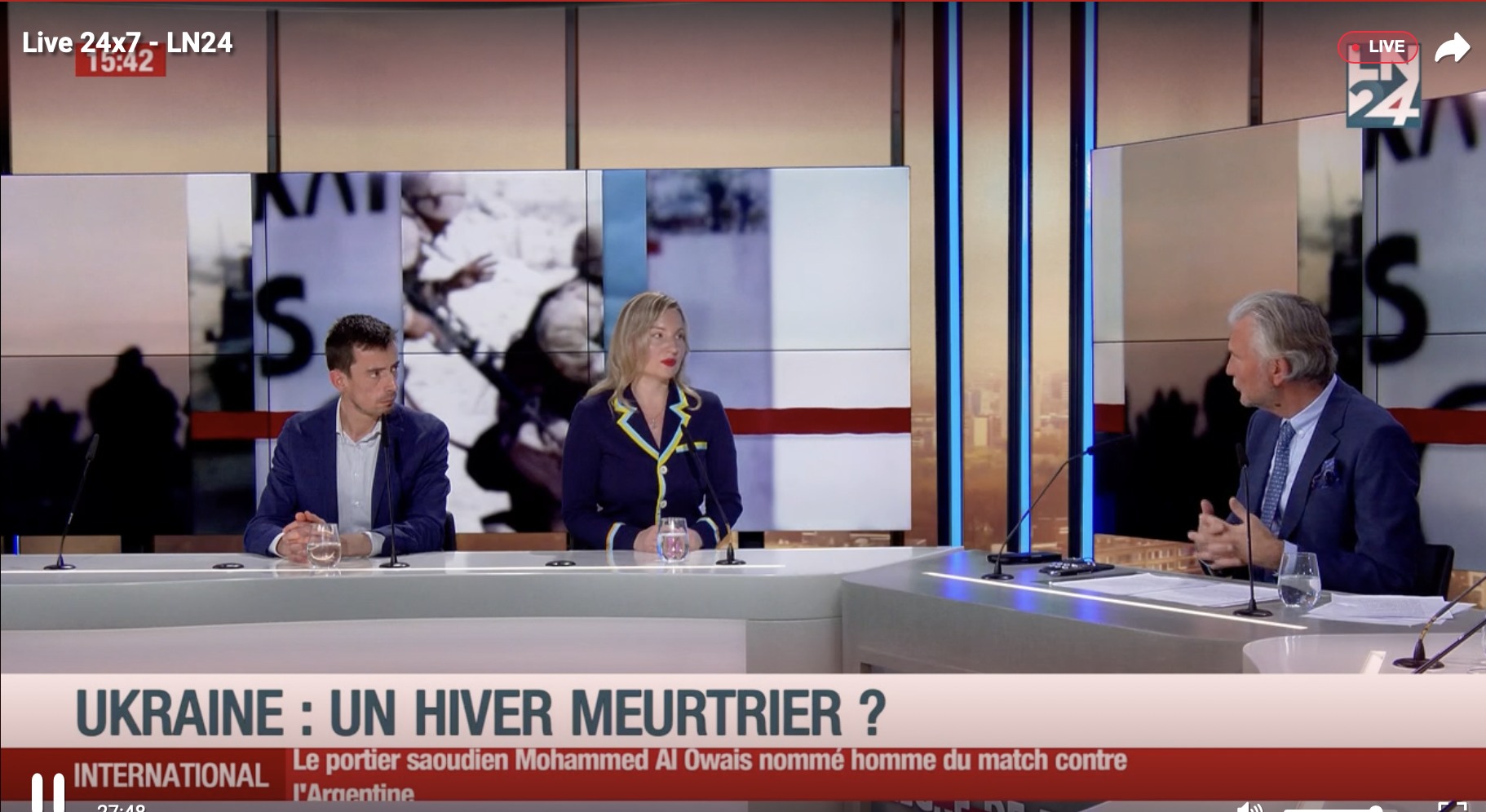 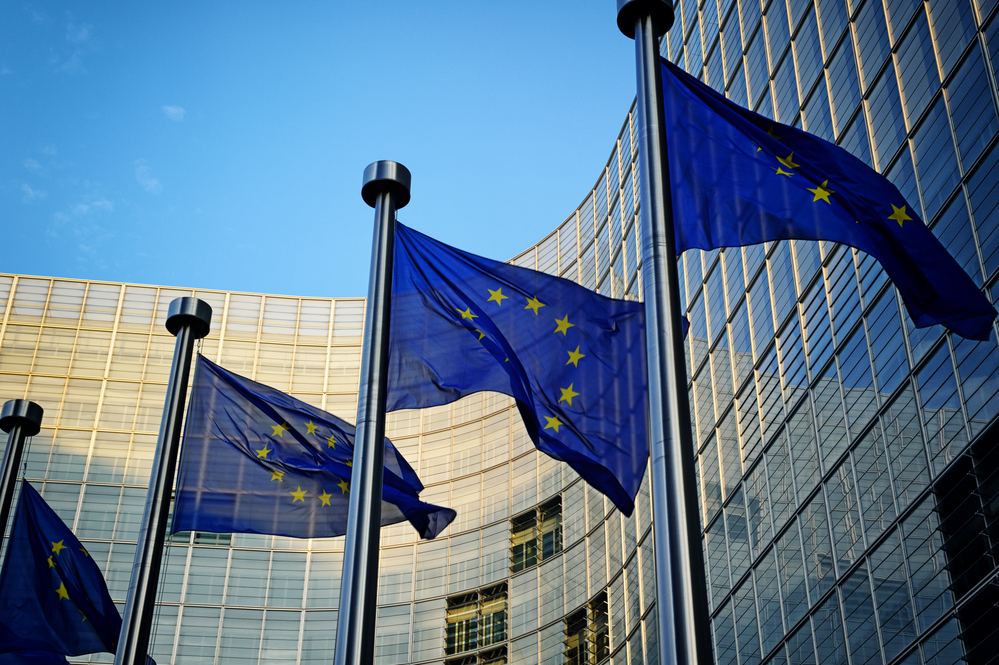 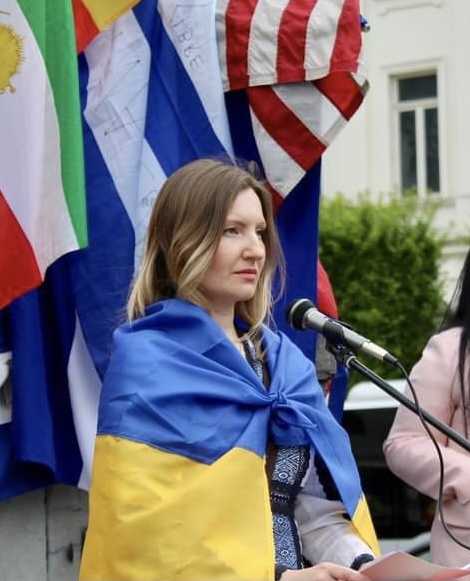