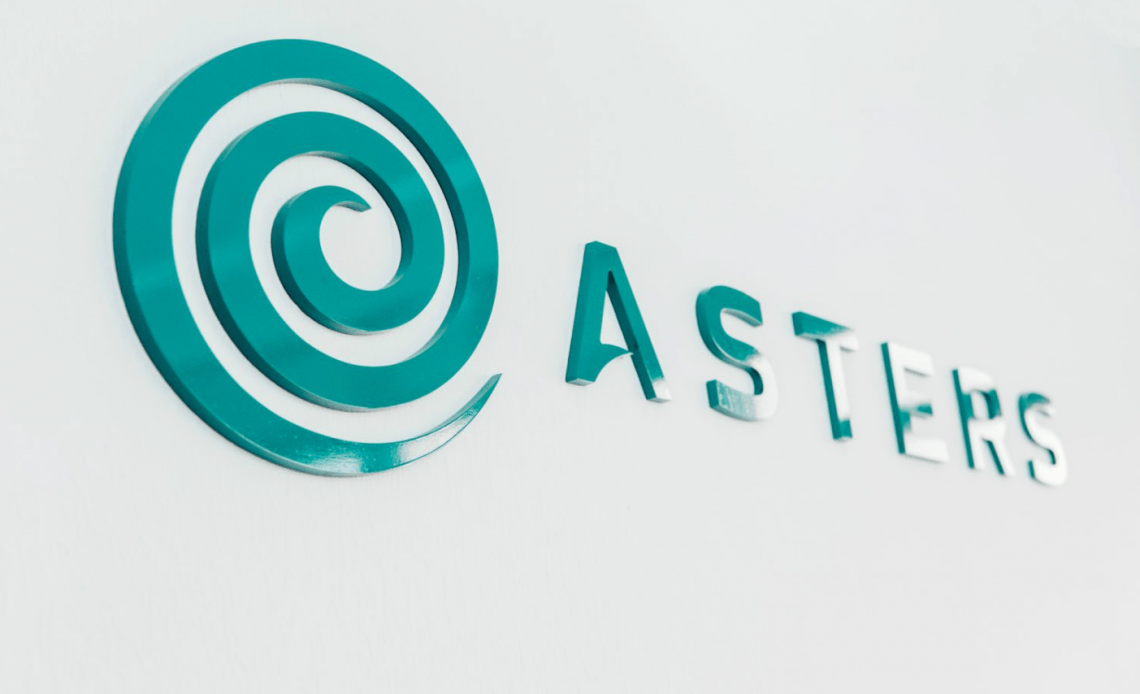 Asters Law Firm is a partner of Ukraine‘s information campaign on BBC dedicated to the 30th anniversary of Ukraine’s independence, the purpose of which is to create a stable positive image of our state abroad.

The project consists of four components:

Ukraine’s promotional campaign on BBC will last until November this year. It is designed for viewers in the world’s financial and business capitals and will be launched for key global economic events. Its target audience is international business, potential investors, entrepreneurs, owners of international technology, and financial corporations.

It is noted that the total audience of BBC Global News reaches 121 million people.

“Millions of people around the world will see a new Ukraine – a country of innovators, engineers, inventors, and creative entrepreneurs who are shaping the agenda of technological change not only in Ukraine but also in the region. In cooperation with the BBC editorial team, we are creating a special section about Ukraine, open to partnerships, investments, and international projects. Promoting a positive image of Ukraine abroad is one of the six key priorities of our Foreign Policy Strategy,” Minister of Foreign Affairs of Ukraine Dmytro Kuleba said, announcing the start of the campaign. He also thanked all Ukrainian companies that supported the project.

“Since its founding in 1995, Asters has been a ;bridge’ between the world of foreign business and investment and the Ukrainian business environment. It has become a logical step for us, together with other Ukrainian leading companies in their industries, to unite the efforts of the state and business in a project that aims to associate Ukraine in the world with technology and innovation, new economic opportunities, and investment prospects,” said Oleksiy Didkovskiy, Asters’ co-managing partner, commenting on the event.

The creative partners of the campaign are the international agency Saatchi&Saatchi Ukraine and the team of Ukrainian videographer Nazar Dorosh. The project is implemented by Ukrainian Business and Trade Association in partnership with Ukrainian companies Asters, Biosphere Corporation, Depositphotos, DTEK, Sigma Software Group, Smart Holding, and SoftServe with the support of the Ministry of Foreign Affairs of Ukraine.