Biden to Support Ukraine During His Meeting with Putin 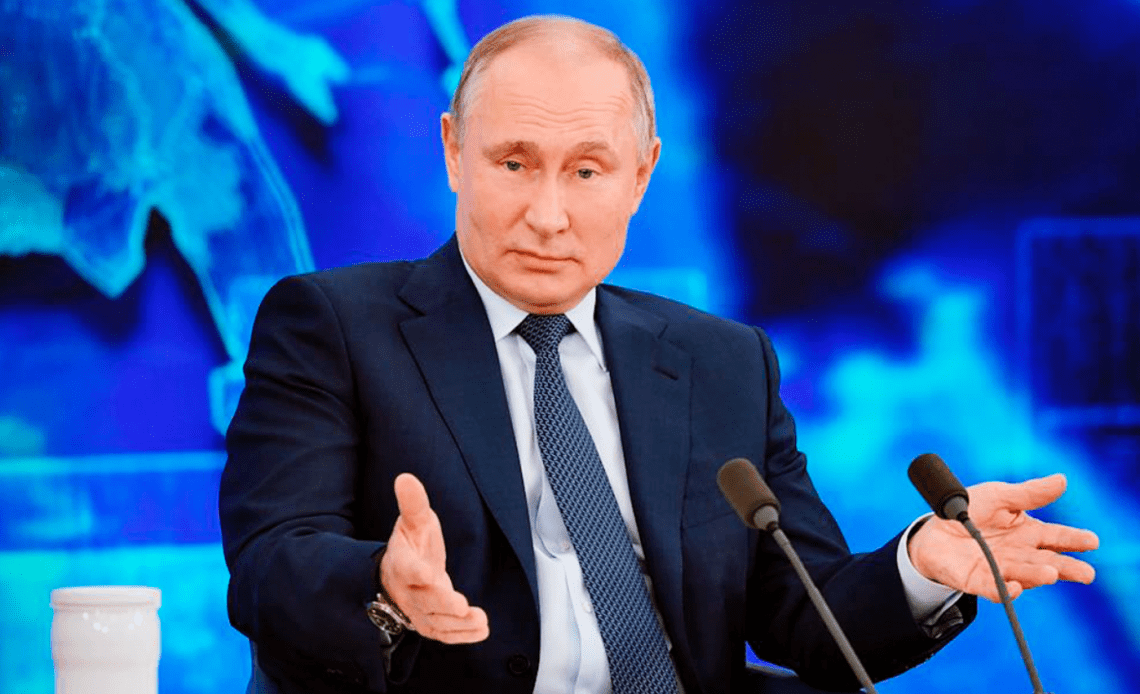 The leaders of the United States and Russia agreed to meet during a summit in Geneva, Switzerland, on 16 June. Joe Biden and Vladimir Putin have to discuss a number of issues they consider problematic in bilateral relations. Biden’s main goal in talks with Putin is to restore predictability and stability.

Currently, the American media often compare this summit with the meeting between U.S. President Ronald Reagan and Soviet leader Mikhail Gorbachev which took place in Geneva in 1985. In particular, The Washington Post considers that the meeting of the two presidents will come at “the worst point in Russian-American relations since the fall of the Soviet Union about 30 years ago,” expecting the U.S. President to mention not only Ukraine but also Pratasevich’s arrest in Belarus. The New York Times believes that Biden will focus on the situation with Russian opposition leader Alexei Navalny, who is currently in prison.

The Hill predicts that the Biden–Putin meeting “is likely to be less friendly” than Trump’s meeting with the Russian leader in Helsinki three years ago. The conflict in Donbas and the annexation of Crimea will be one of the important issues touched upon by Biden and Putin. Overall, the White House does not expect major breakthroughs from these talks.