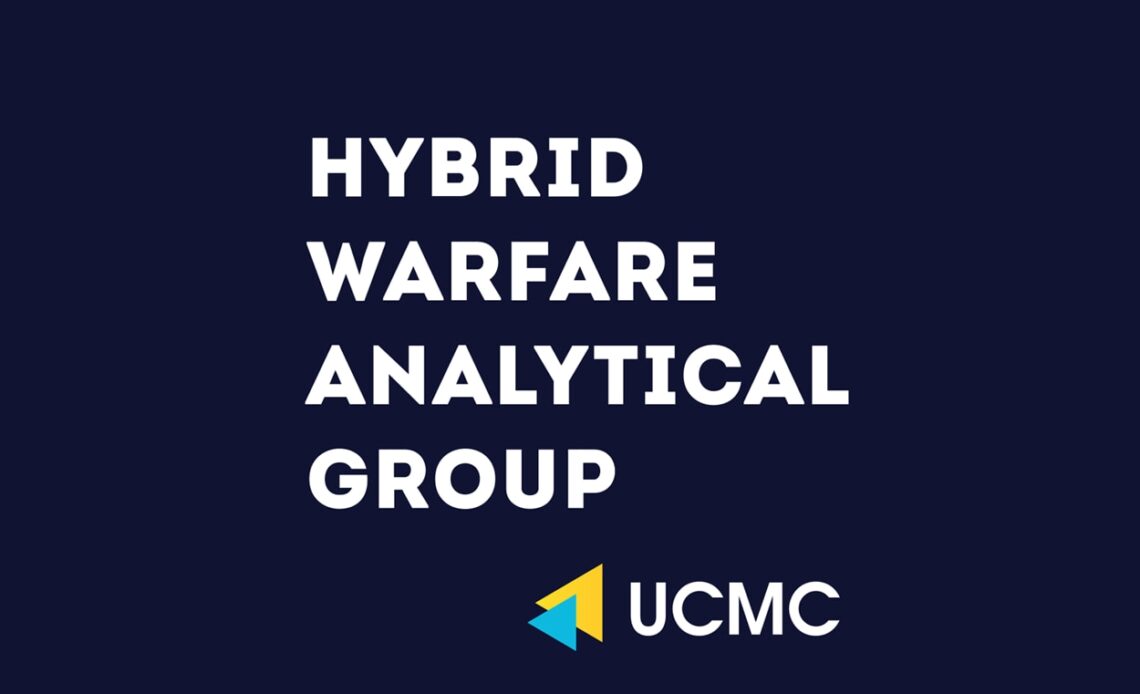 Trump and Putin released a joint statement dedicated to the 75th Anniversary of the meeting of American and Soviet troops on the Elbe – a move that calls for attention not only from Ukrainian authorities but from the international diplomatic community.

A statement plays to the repeated attempts of Kremlin to fully appropriate victory in WWII in its ongoing historical revisionism and whitewashing of totalitarian Soviet rule. Approximately 7 million Ukrainians died to deliver this victory – a fact that Putin himself has previously dismissed, claiming that Russia would have won the war on its own. Belarus, yet another state whose sovereignty has long been targeted by Kremlin’s imperialism, was also among the nations that lost the most and whose sacrifice Moscow dismisses . With more than 2 million victims, one third of the population did not survive.

Ukrainians keep dying today – 47 soldiers were slain only since the beginning of 2020, countering Russian aggression in course of which all the ceasefire agreements are violated by hybrid forces.

In these dire circumstances, Russian government should not represent the allied victory it attempts to redesign. These attempts should not be ignored and legitimized by the Western democracies the security of which is consistently undermined by disinformation campaigns, electoral meddling and assassinations on European soil ordered by the same regime that occupies Ukrainian, Georgian and Moldovan territories, killing civilians in Syria at the same time.