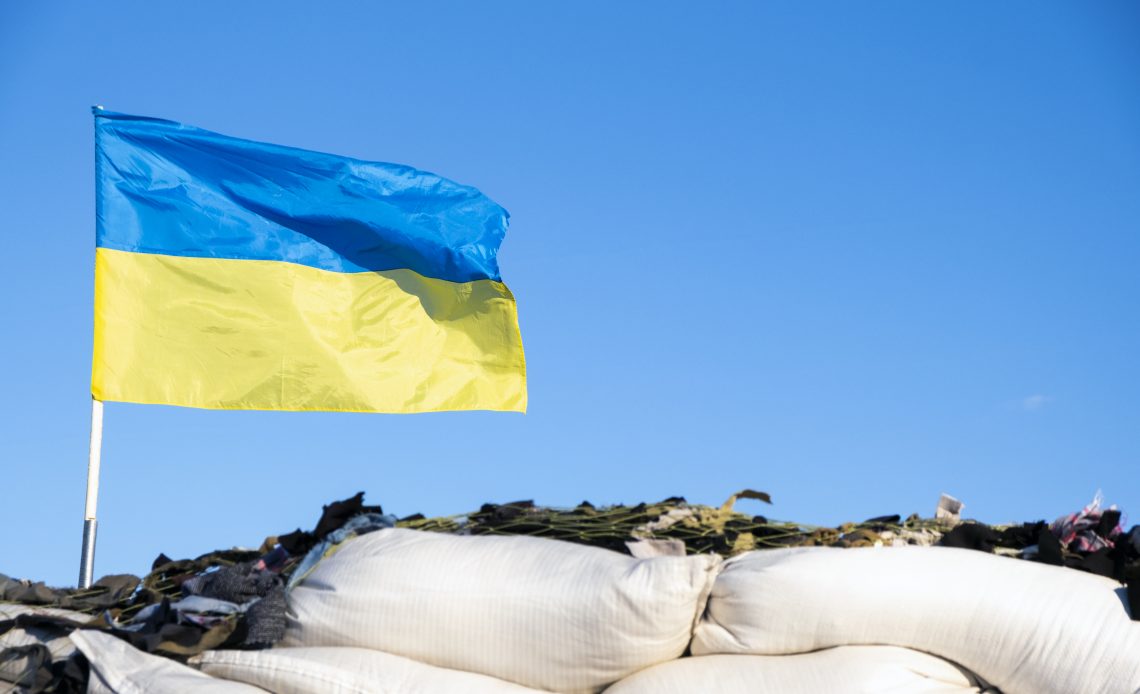 No one has the right to encroach on the territorial integrity of Ukraine and the rights of Ukrainians, and we have no choice but to defend our choice.

“Ukraine is a unitary, indivisible country. We are all citizens of a sovereign state with equal rights and opportunities. With the unitary state symbols. With one Constitution. Today, the basic law of our country turns 26 years old. It was changed and supplemented, but the essence remained the same. Ukraine is a sovereign and independent, democratic, rule-of-law state,” reads the statement by the Ministry of Foreign Affairs on the occasion of the Constitution Day, published on Facebook.

The statement cites Article 17 of the Constitution which says: “Protecting sovereignty and territorial integrity of Ukraine, ensuring its economic and information security are the most important functions of the state, the cause of the entire Ukrainian people.”

President Volodymyr Zelensky also congratulated the Ukrainian people on the holiday. As he stressed, today our citizens with honour and dignity defend the principles of the Fundamental Law in the war against full-scale Russian aggression.

“Our sovereignty extends to the entire territory. We are a unitary state. Our territory within the existing borders is integral and inviolable. That is why in the east and west, in the south, in the north, and in the center, our people are heroically fighting for these principles and for the second article of our Constitution. Repelling the second army of the world, which is indifferent to all the threats and risks of World War III. But we are not indifferent to the norms of the third article of the Constitution. A person, a person’s life and health, honour and dignity, inviolability and security are the highest social values. And our people are defending this principle at the cost of their lives, health, and security. With honour and dignity!” the Head of State underscored.

Volodymyr Zelensky added that the enemy cannot realise the force with which the Ukrainians are ready to fight for their rights and freedoms. He who does not have it himself will never deprive others of it. That is why victory is inevitable for us.