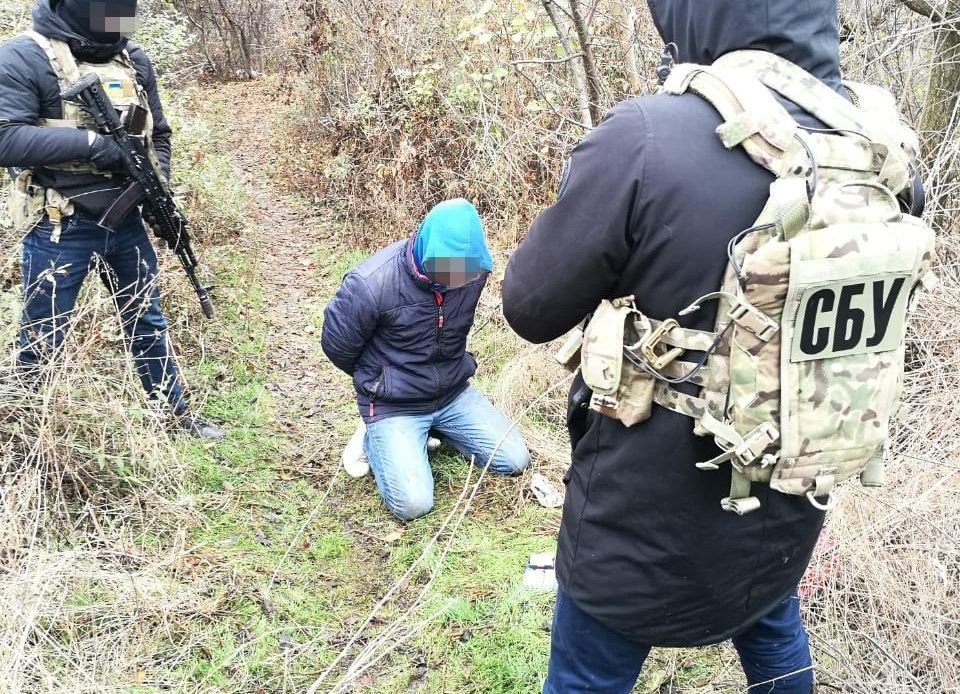 The counterintelligence officers of the Security Service of Ukraine stopped the activity of the enemy agent network. The group consisted of Ukrainian citizens who performed tasks controlled by the Russian special services of the “Ministry of State Security” of “Luhansk People’s Republic” in the Joint Forces Operation area.

Enemy agents received a monetary reward for collecting and submitting to their curators the intelligence information on location, redeployment, number of personnel, weapons, and military equipment of units of the Armed Forces of Ukraine.

It was established during the pre-trial investigation that the network members had been also preparing a terrorist act at the place of deployment of one of the units of the Armed Forces of Ukraine in the Luhansk region by poisoning servicemen with a chemical substance.

Having conducted searches at the places of residence of the network members, material evidence of criminal activity — means of secret communication, topographic maps and schemes of the area with marked objects of reconnaissance, correspondence between network members and an employee of the “Ministry of State Security” of “Luhansk People’s Republic”, etc. — was found and seized.