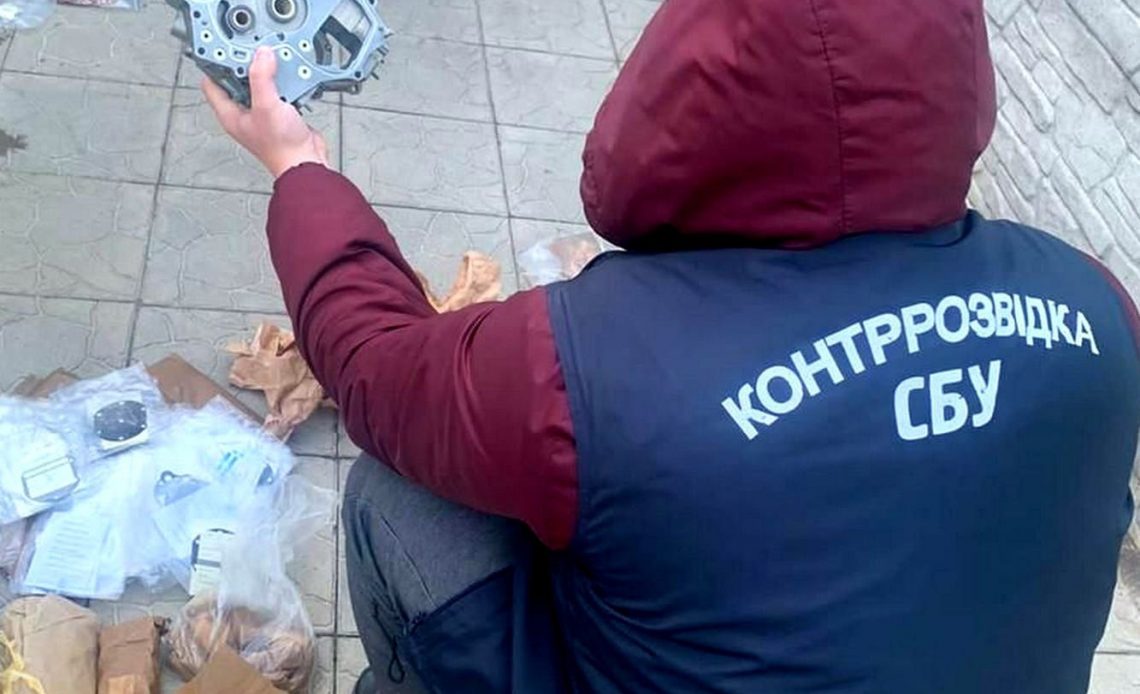 The Security Service of Ukraine exposed a large-scale scheme of shadow production, theft, and shipment to Russia of spare parts for Russian fighter aircraft. The criminals stole military products during the production process at one of the state-owned defence enterprises in the Kharkiv region.

At the order of representatives of the Russian Federation, the scheme participants illegally supplied them with spare parts for engines of Russian fighter aircraft, including MiG-29, Su-27, and Su-30 fighters, as well as Mi-24 attack helicopters, and Mi-35 combat-transport helicopters.

To smuggle spare parts across the customs border, the dealers entered false information into the accompanying documentation.

It was established that the illegal shipment scheme was organised by officials of a domestic state enterprise and heads of affiliated commercial structures. For the illegal sale of military products abroad, the dealers established contacts with representatives of the military-industrial complexes of the Russian Federation and a country in East Asia.

During searches at the factory and at the places of residence of the perpetrators, law enforcement officers found:

The organisers and participants in the criminal scheme will soon be served with notice of charges of committing offences under: