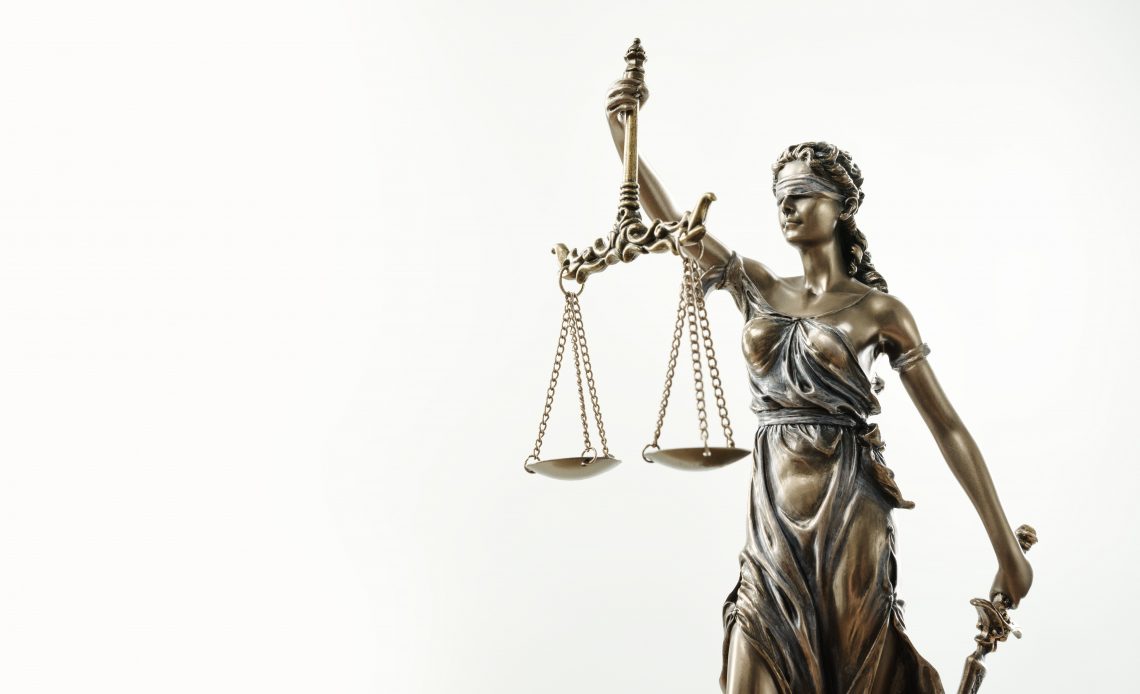 The court also stressed that the funds and other assets of the party, its regional, city, district organisations, primary branches and other structural entities would be transferred to state ownership.

According to Youcontrol data, as of 21 June 2022, 17 branches of Putin’s Politics Party operated in Ukraine.

“Representatives of these political forces actually relayed the official position of the aggressor country towards our state, supported and promoted its anti-Ukrainian policy and posed a threat to Ukraine’s national security,” the Security Service of Ukraine stressed.

As a reminder, on 3 May, the Verkhovna Rada passed a bill on amendments to certain legislative acts of Ukraine on the prohibition of political parties. The explanatory note to the document states that banning pro-Russian political forces that carry out anti-Ukrainian activities or promote collaborationism will be an effective means of protecting democracy in Ukraine, its independence and sovereignty.