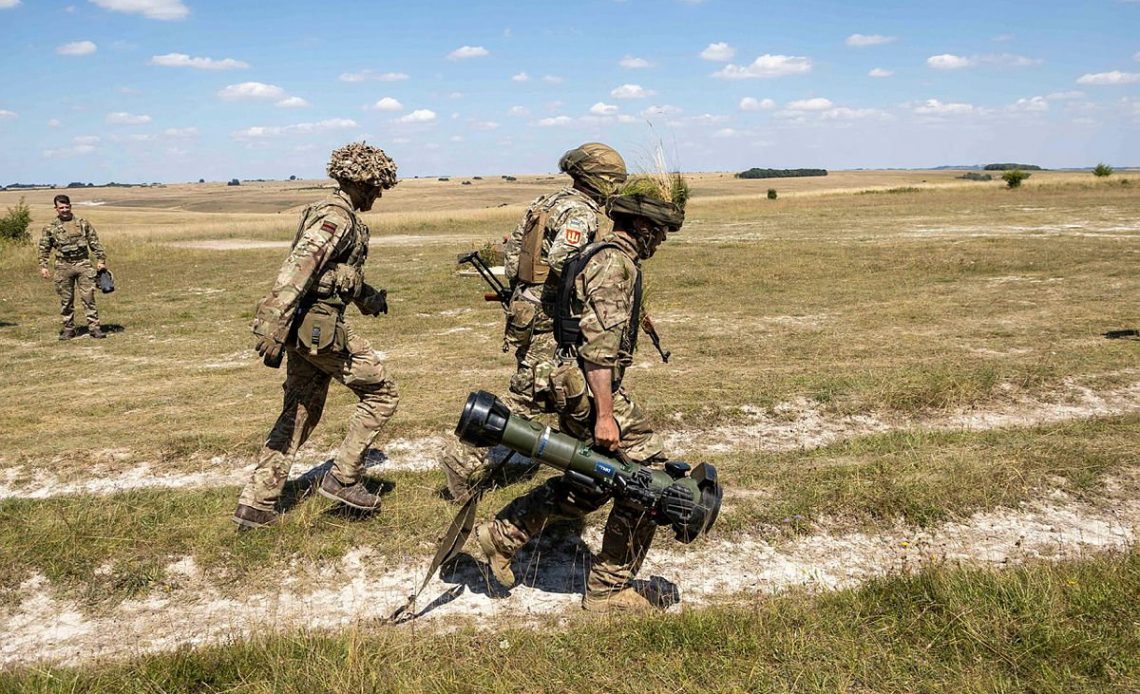 “Denmark will soon send 130 military instructors to participate in a British-led training project,” Minister of Defence of Denmark Morten Bødskov told Jyllands-Posten newspaper in an interview.

As Reuters reports, the announcement preceded a conference in Copenhagen on Thursday where British, Danish, and Ukrainian defence ministers are expected to discuss long-term support for Ukraine, including military training, mine clearance, and weapons supplies.

As a reminder, in April 2022, Great Britain resumed the training of the Ukrainian military, which was suspended due to Russia’s full-scale invasion. The Britons will train Ukrainian soldiers to handle weapons, including new armoured vehicles.

About 10,000 Ukrainian service members are expected to undergo training. The training is part of a £2.3 billion security assistance programme.

The other day, the Ministry of Defence of Finland announced that about two dozen Finnish military instructors would take part in the training of Ukrainian service members in Great Britain.

On 7 August, the Government of Sweden announced that the country’s armed forces would send about 120 instructors to the United Kingdom for basic military training for Ukrainian citizens.

On 4 August, Canada announced that it would send up to 225 military instructors to train soldiers of the Armed Forces of Ukraine in Great Britain as part of Operation UNIFIER.