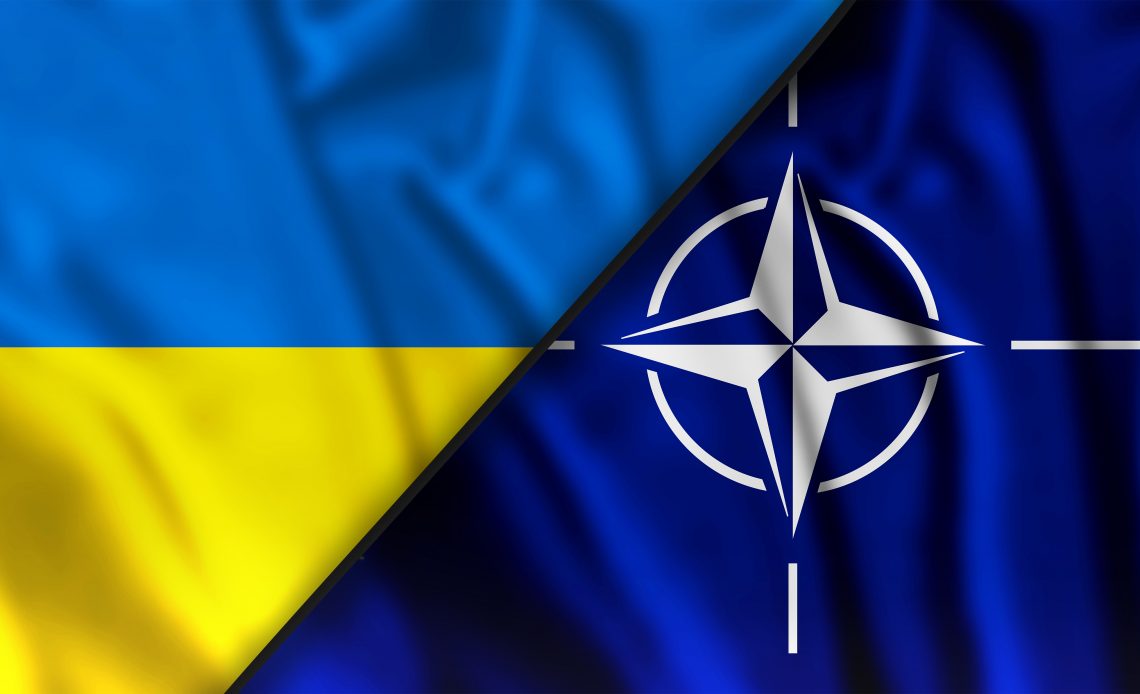 According to him, the date of the summit, which is to take place in Madrid next year, will be announced soon.

“I think it’s a bit early now to prejudge exactly what kind of decisions leaders will make at the Summit later on next year. But I’m absolutely confident that Allies will continue to stand by what they have stated before,” he noted.

In particular, the following agreements are referred to:

As a reminder, Hungary considers it necessary to continue blocking Ukraine’s progress towards the North Atlantic Alliance. Such actions are linked not only with Kyiv’s criticism of Budapest’s gas agreements with the Kremlin but also with the language issue in Ukraine.