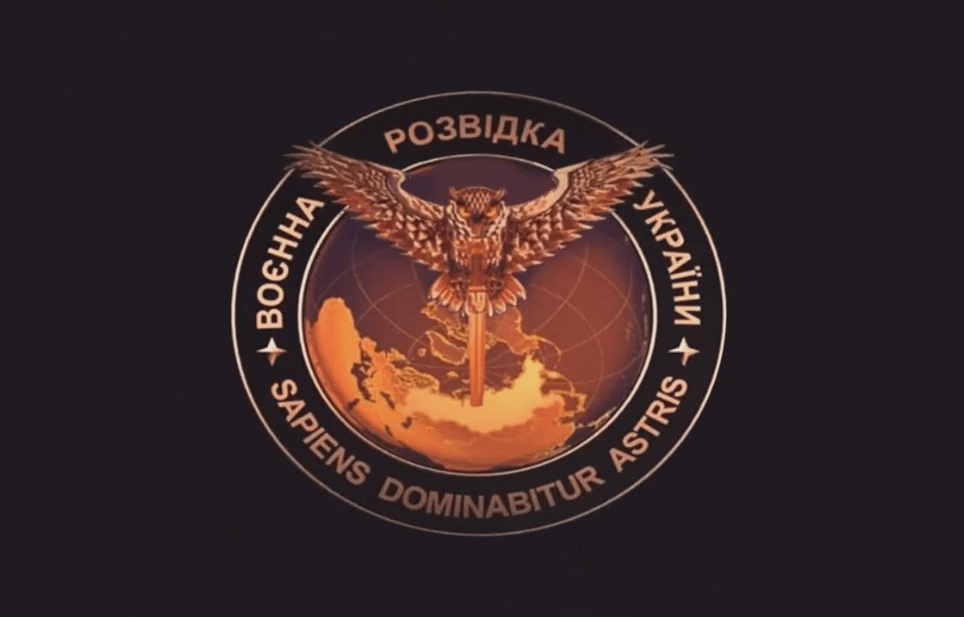 Over the past two weeks, up to 20 pieces of military equipment, restored and modernised at the Russian military-industrial complex enterprises, crossed the Ukraine border through its uncontrolled areas from Russia. The Ministry of Defence of Ukraine’s press service announced this referring to the data of the Main Intelligence Department.

According to the intelligence, Russia continues to deliver the weapons, military property, and equipment to the occupied territories in Donetsk and Lugansk regions and thereby augments the pro-Russian rebels’ fighting capacity.

“Another batch of unmanned aerial objects equipped with modern video surveillance systems has been delivered from the Russian Federation territory with individual trucks,” the statement reports.

Meanwhile, the Ministry of Defence stressed that the Ukrainian soldiers continue to perform their assigned tasks in the Joint Forces operation area and monitor the situation precisely, adhering to the full and comprehensive ceasefire.