Eid mubarak: feast of Crimean Tatars as a muslim community recognised as official holidays in Ukraine 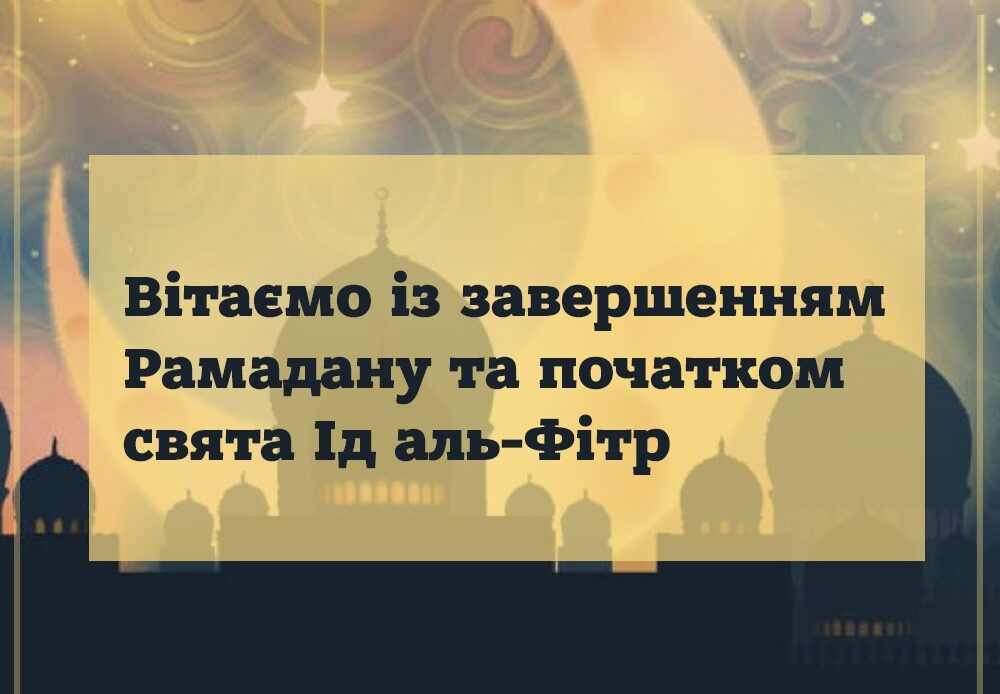 Ukraine will recognise both Eid festivals as official state religious holidays, Kyiv Post reported on Monday, with the announcement coinciding with the country’s May 18 Day of Remembrance for Victims of the Crimean Tatar Genocide.

Addressing representatives of the indigenous Muslim community, President Volodymyr Zelensky said he wanted the Crimean Tatar people to feel like “fully-fledged” citizens of Ukraine whose “history and traditions” were remembered.

“We want to support you not only in words, but in actions, at the legislative level”, he said.

Between 18-20 May 1944, the Stalinist regime forcibly transferred nearly 200,000 ethnic Crimean Tartars – mostly women, children and the elderly – to areas within Soviet territory, particularly Siberia and Uzbekistan.

Some 8,000 Crimean Tartars died during the deportation and thousands more perished in the harsh conditions of exile.

Historical commentators view the ethnic cleansing as collective punishment for the perceived collaboration of some members of the group with Nazi Germany.

While the community gradually returned to the Crimean Peninsula during the Soviety Perestroika era, Crimean Tartars have been subject to ruthless repression since Russia’s illegal annexation of the territory.

Russia has also outlawed the Crimean Tatars’ historic self-governing body, the Mejlis, according to Foreign Affairs.

The atmosphere of fear and intimidation prompted 25-30,000 to flee to Ukraine’s mainland.

Some 300,000 Crimean Tatars in Ukraine make up the largest part of the country’s Muslims, estimated to be between 600,000 and 2 million people, representing the second largest religion in Ukraine after Christianity, according to Kyiv Post.