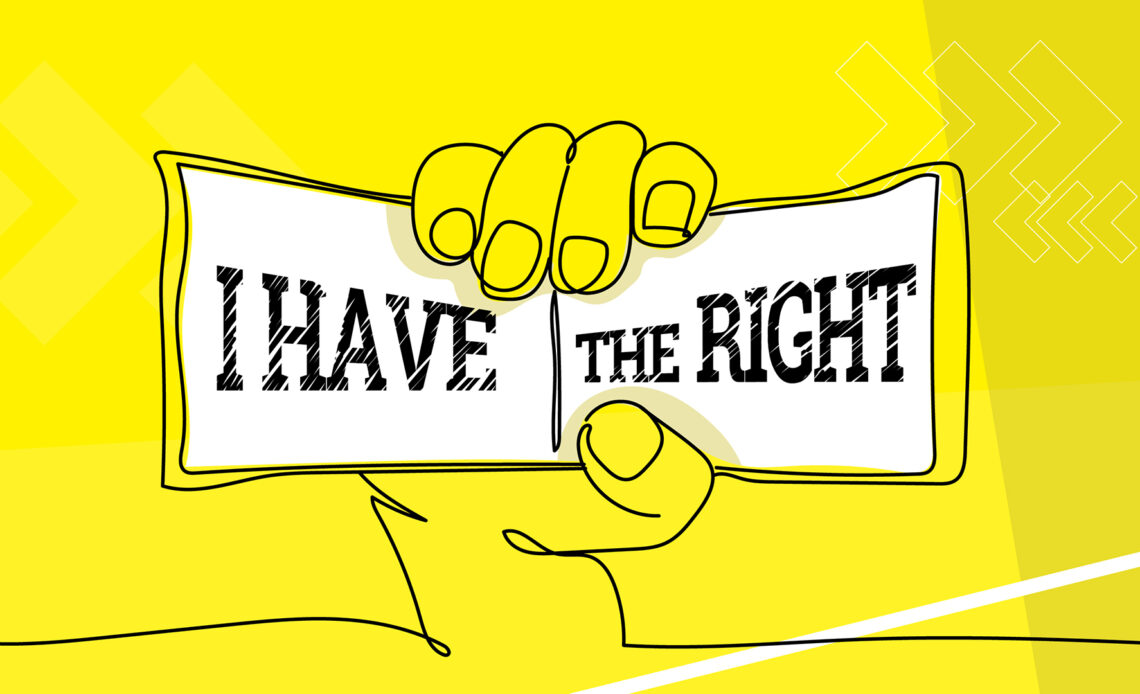 Ukraine welcomes and supports the establishment of a new global human rights sanctions regime by the EU, approved by a decision of the Council of the European Union.

“By adopting this decision, the EU has once again proved that it is a recognised world leader in the fight against human rights violations. It is symbolic that the new sanctions regime emerged on the eve of the Human Rights Day, significantly intensifying global efforts to respond to crimes against fundamental rights, oppression of freedoms and denigration of honour and dignity which remain commonplace in many parts of the world,” reads the statement of the Ministry of Foreign Affairs of Ukraine.

The Ministry also underscores that the territories of Ukraine, which are temporarily occupied by the Russian Federation, the Autonomous Republic of Crimea and the city of Sevastopol and certain areas of the Donetsk and Luhansk regions, turned into places where lawlessness, virtually uncontrolled by the international community, as well as persecution for the civil position, politically motivated imprisonment, torture and murder, lack of freedom of speech, religion and the right to preserve national identity on native land, have been prevailing since 2014.

Today, the entire Crimean Tatar people are being persecuted by the occupying power of the Russian Federation. Hundreds of Ukrainian citizens in Russia and in Russian-occupied territories of Ukraine remain illegally imprisoned as political hostages.

“We hope that the new EU’s sanctions mechanism will be an effective and systematic tool for punishing those guilty of violations of fundamental human rights in the temporarily occupied territories of Ukraine and will encourage the occupation administration to stop these crimes. We expect the implementation of the human rights sanctions regime to be part of our regular human rights dialogue with the EU, as well as of consultations on the legal consequences of the temporary occupation of the Autonomous Republic of Crimea and the city of Sevastopol,” the Foreign Ministry emphasises.