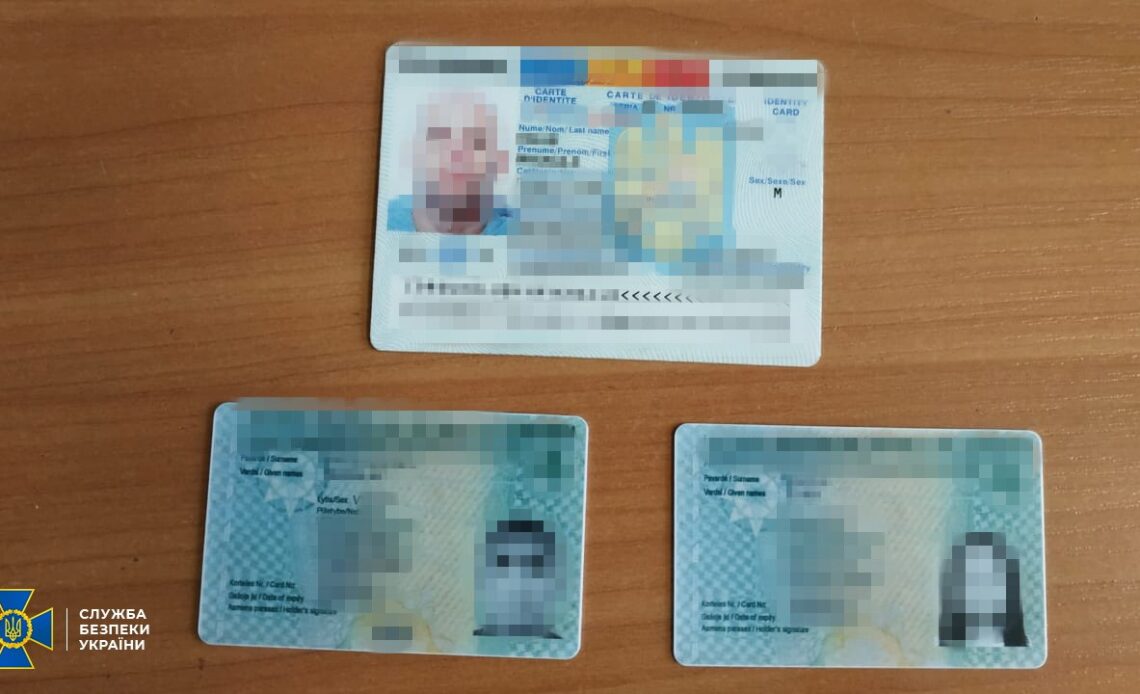 The Security Service of Ukraine stopped the illegal activities of an interregional group that forged and sold fake European Union passports.

According to the pre-trial investigation, the group included a resident of Rivne and two residents of the Lviv region. The criminals acted under the guise of a recruitment agency for work in European countries. For people who wish to find employment abroad, the dealers made “fake” ID-cards of Eastern Europe residents and issued them as official documents.

To make fakes, they set up five underground “printing houses” in private apartments in Lviv, Drohobych and several settlements in Rivne region. The cost of a set of forged documents started at 300 euros.

According to the results of searches at the group members’ addresses, leaving and registration draft documents, bank cards and mobile phones with evidence of illegal activities, as well as office equipment used to make counterfeits were found.