Explosives for FSB Sabotage Attacks in Ukraine Delivered from Crimea 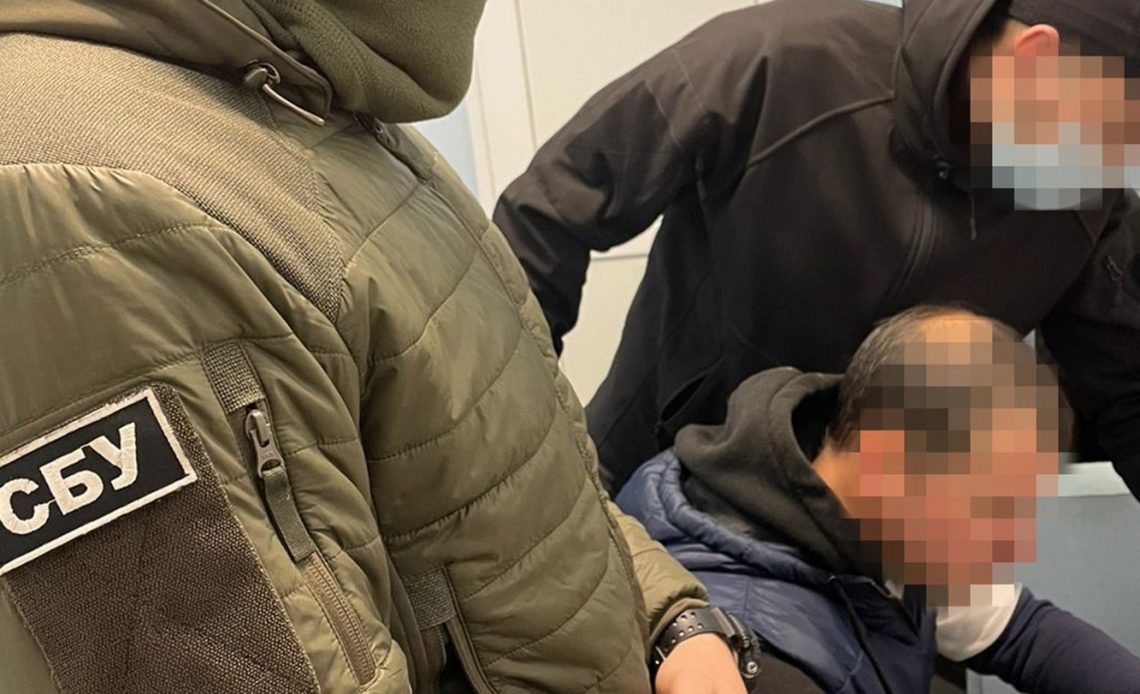 In Ukraine, a channel of the transfer of weapons by the Federal Security Service of the Russian Federation (FSB) from the temporarily occupied Crimea to the mainland of our state has been eliminated.

During a special operation at the checkpoint “Kalanchak,” a minibus carrying almost half a kilo of TNT was stopped. The explosives were hidden among parcels with household items.

It was established that the FSB representatives tried to smuggle the detected means of destruction across the administrative border to their agents in the southern regions of Ukraine.

According to the Security Service of Ukraine (SBU), the criminals planned to commit sabotage attacks to destabilise the socio-political situation in our country.

They hired a private carrier to covertly transport the explosives. During the inspection of his vehicle, law enforcement officers, in particular, found:

In addition, the SBU received information that representatives of the Russian secret services planned to systematically smuggle weapons, ammunition, and explosives for their agent networks on the mainland of Ukraine.

For that purpose, they planned to tune up the channels of covert arms trafficking through checkpoints “Kalanchak” and “Chonhar.”

Urgent investigative and operational actions are underway to establish all the circumstances of the offence and detain the participants in the subversive activities against Ukraine.