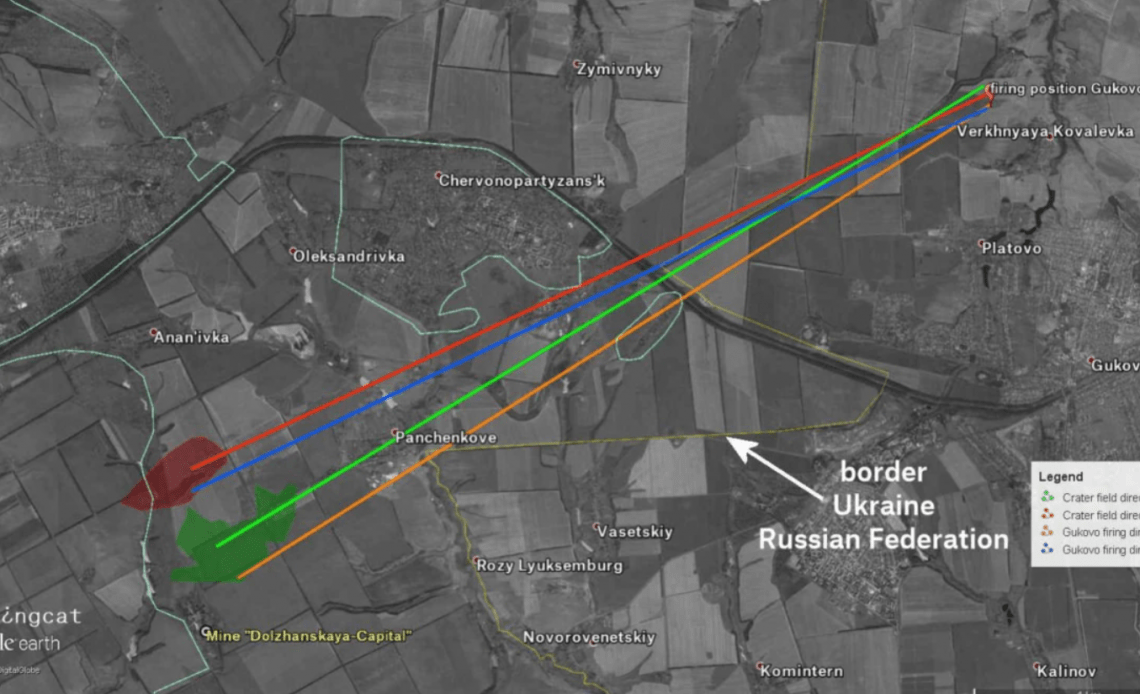 The District Court of The Hague is considering the case over the downing of the passenger flight MH17 over Donbas.

During the hearing on Thursday, 17 June, the court made public the analysis of the tactical situation in the area of ​​the plane crash. In particular, the facts of Russian Federation’s direct fire support for the militants through the massive attacks launched by the Russian armed forces on the Ukrainian territory across the border line were confirmed.

Russian aviation expert Vadim Lukashevich informed about this on his Facebook page.

According to him, the report of the Security Service of Ukraine on the situation at the front on the eve of the downing of MH17 and the general map with all cases of Russia’s shelling of Ukrainian territory were presented as a confirmation.

On 7 June 2021, the District Court of The Hague started hearings on the merits in the case over the downing of Malaysia Airlines’ MH17 Flight in the area of Torez (Donetsk region). All 298 people on board were killed in the crash.