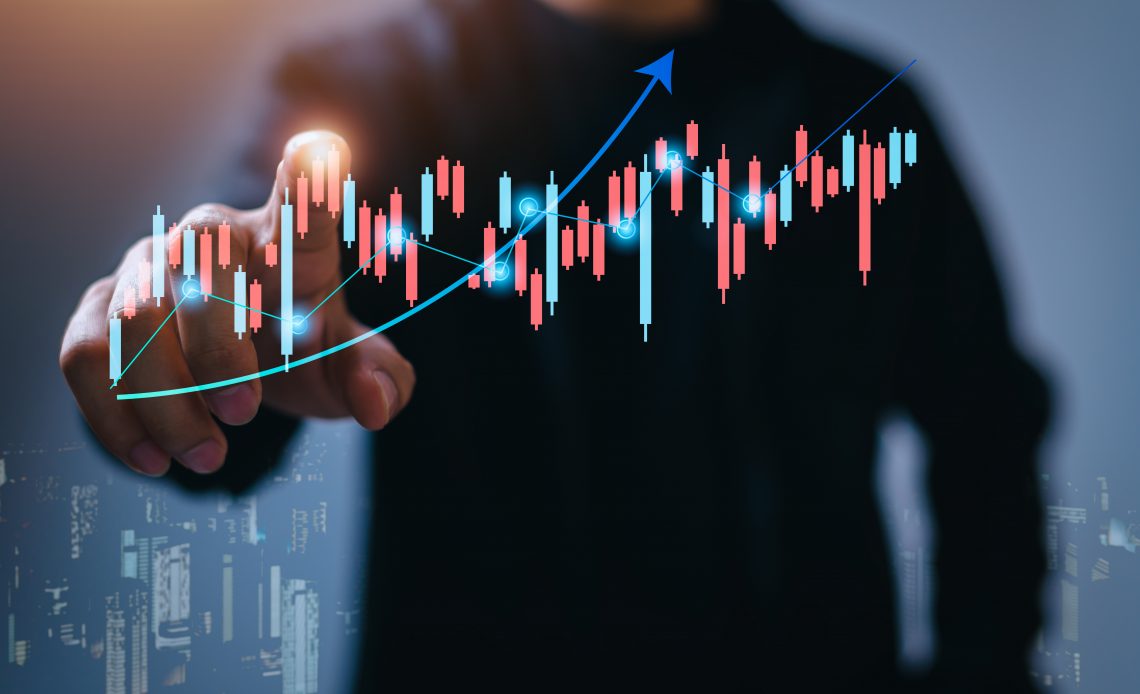 It is noted that the upgrade follows the consent of Ukrainian Eurobonds’ owners to restructure external debt.

“Near USD6 billion of principal and interest on Ukraine‘s Eurobonds has been deferred by 24 months, alleviating external debt servicing pressure in the context of weakening international reserves and acute war-related spending needs. The restructuring received the consent of 75% of bondholders (by aggregate principal amount), above the 66.7% minimum required,” reads the press release.

The agency expects the war to extend well into 2023, driving public debt above 100% of GDP. Therefore, a broader restructuring of the government’s commercial debt is probable, although the timing is uncertain.

Last week, investors in Ukraine’s foreign debt agreed to defer payments until 2024 with a possible extension for another year.

According to Prime Minister of Ukraine Denys Shmyhal, such creditors’ decision will allow Ukraine to save almost $6 billion on payments. These funds will help maintain macro-financial stability, strengthen the stability of the Ukrainian economy, and enhance the army.