Five Terrorist Acts Prepared in Ukraine in Support of ‘DPR’ 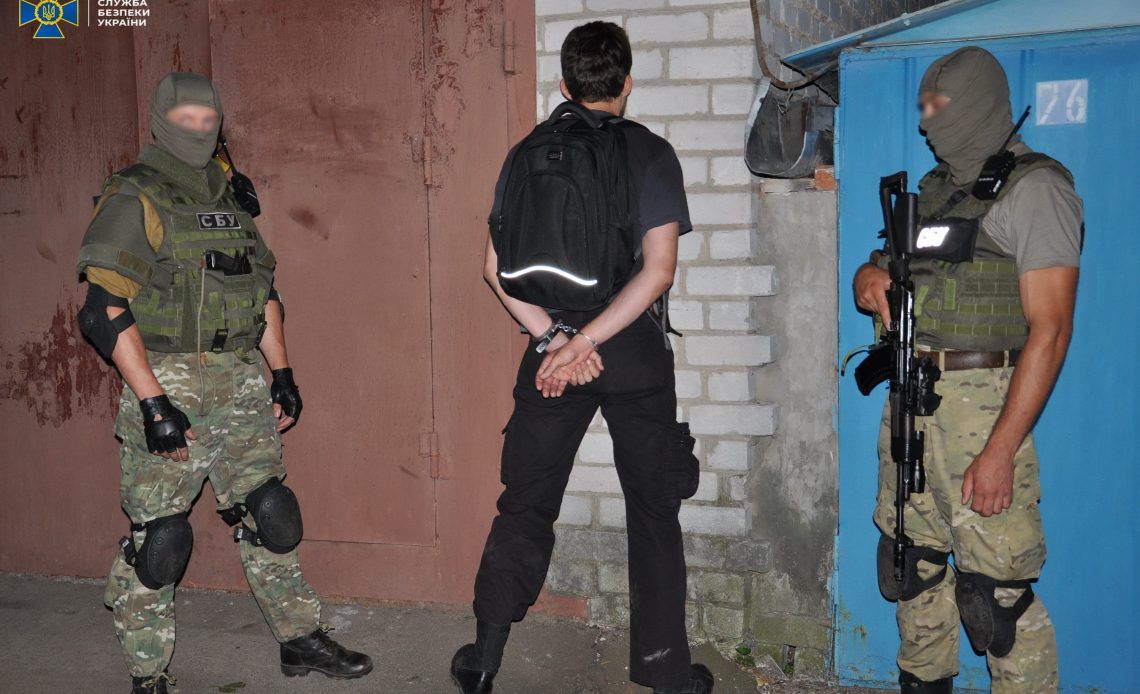 Ukraine’s Security Service officers found that a group of local residents, active members of a radically-minded group, had been preparing terrorist acts in Zhytomyr regional center in 2014. They planned to destabilise the situation in the region and “support” terrorist organisations “Luhansk People’s Republic” and “Donetsk People’s Republic.”

The officers documented criminals’ involvement in the preparation of five terrorist acts to target banking and government institutions, a military registration and enlistment office, and a residential area where the families of servicepersons live.

During a special operation in August 2014, law enforcement officers detained the group’s organiser and his accomplice, a former paratrooper. The officers seized from terrorists components of up to five improvised explosive devices with charges and explosives weighing a total of 7.6 kg. Detonators, timing devices, and chemical components for making improvised explosive devices were also found.

The Bohunskyi District Court in Zhytomyr convicted two local residents in absentia and sentenced them to 14 years in prison.