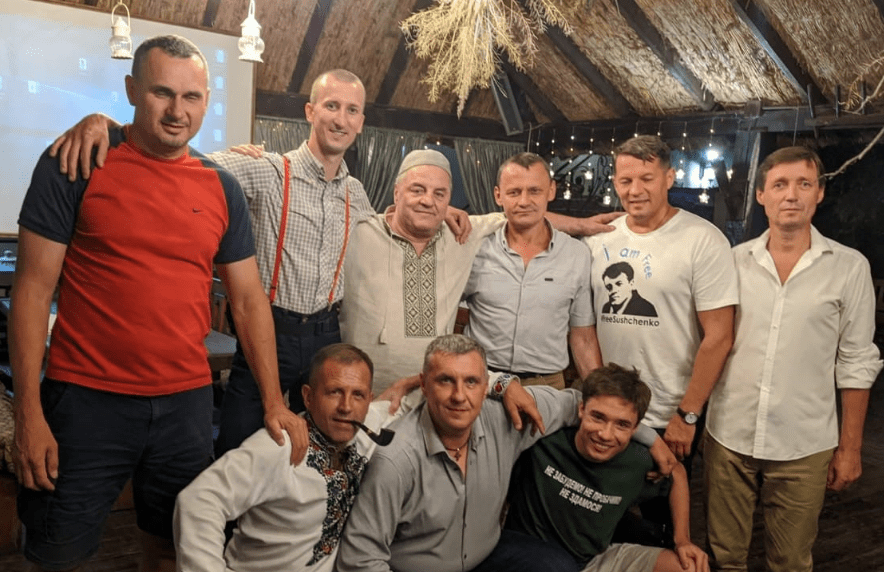 Former Ukrainian political prisoners, who were convicted in Russia, have set up a joint platform, the main goal of which is to release Ukrainians held in prisons in the Russian Federation and in the temporarily occupied Crimea.

It is also noted that the presentation of the Release of Prisoners platform will take place at St. Michael’s Golden-Domed Monastery in Kyiv on 4 March.

As a reminder, in early February, Ukrainian Parliament Commissioner for Human Rights Liudmyla Denisova said that the number of Ukrainian political prisoners held in Russia and in the occupied Crimea was constantly growing. At that time, there were 109 people in prisons, including 33 in the occupied Crimea. Others are held in Russia, some are serving sentences, some are held in remand centres. Some 75 out of the 109 political prisoners mentioned are Crimean Tatars. Recently, six more people were detained in Crimea.

Earlier, Denisova reported that since the beginning of January 2021, the number of illegally detained citizens of Ukraine in the occupied territories of the Donetsk and Luhansk regions had increased and amounted to 267 people at that time, including 226 civilians, including four volunteers, 37 servicepersons and four volunteer fighters.