FSB Agent Planned an Attack in 35 settlements in Ukraine 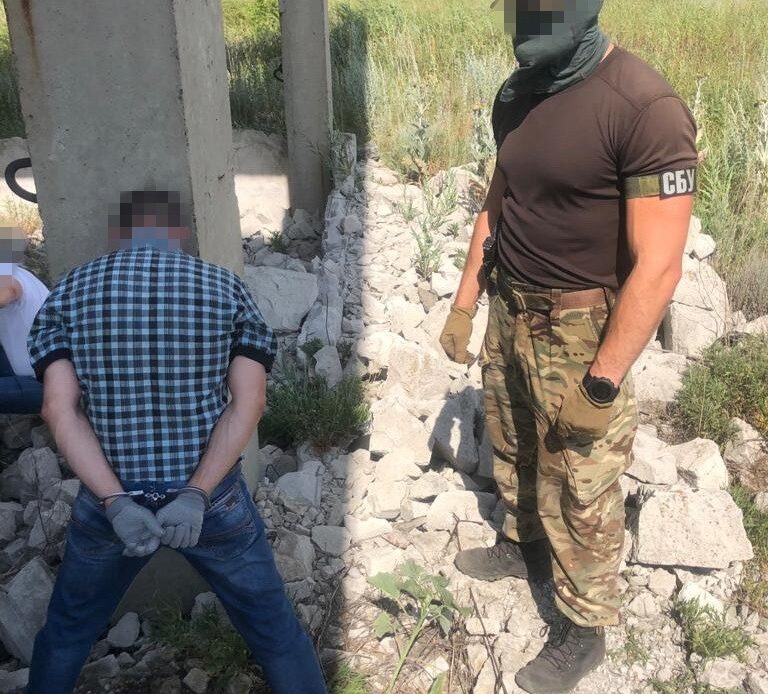 Ukraine’s Security Service counterintelligence officers detained an agent of the enemy classified service who prepared for a terrorist attack. On his Russian curators’ request, the agent planned to fire RPG-22 grenade launchers with ammonia at the tanks on the “Severodonetsk Group “Azot” territory. The website of the department reported this.

At that time, there were approximately 4,500 tons of liquid ammonia in storage. According to experts, the violation of the repository integrity would lead to contamination of more than 1,200 square kilometres. It covers approximately 35 settlements with a population of over half a million people.

As it was established, a saboteur was at checkpoints on the day and, patrolled and participated in hostilities against ATO/JFO forces in several pro-Russian gangs of bandits, the so-called “LND commandant’s office,” “LNR border service,” “15 BTO of the USSR Bryanka” in 2014-2018.

During the pre-trial investigation, the perpetrator’s guilt was proven entirely. The offender was sentenced to 10 years in prison with property confiscation.

The Severodonetsk City Court of the Luhansk Region found him guilty of committing the crimes under Part 1 of Article 111 “Treason,” Part 1 of Article 113 “Preparation for sabotage,” Part 1 of Art. 263 “Ammunition acquisition without a legal permit stipulated by law,” and Part 2 of Art. 110 “Encroachment on the territorial integrity and inviolability of Ukraine in collusion with a group of persons.”