G7 Pledges More Than $24B to Ukraine 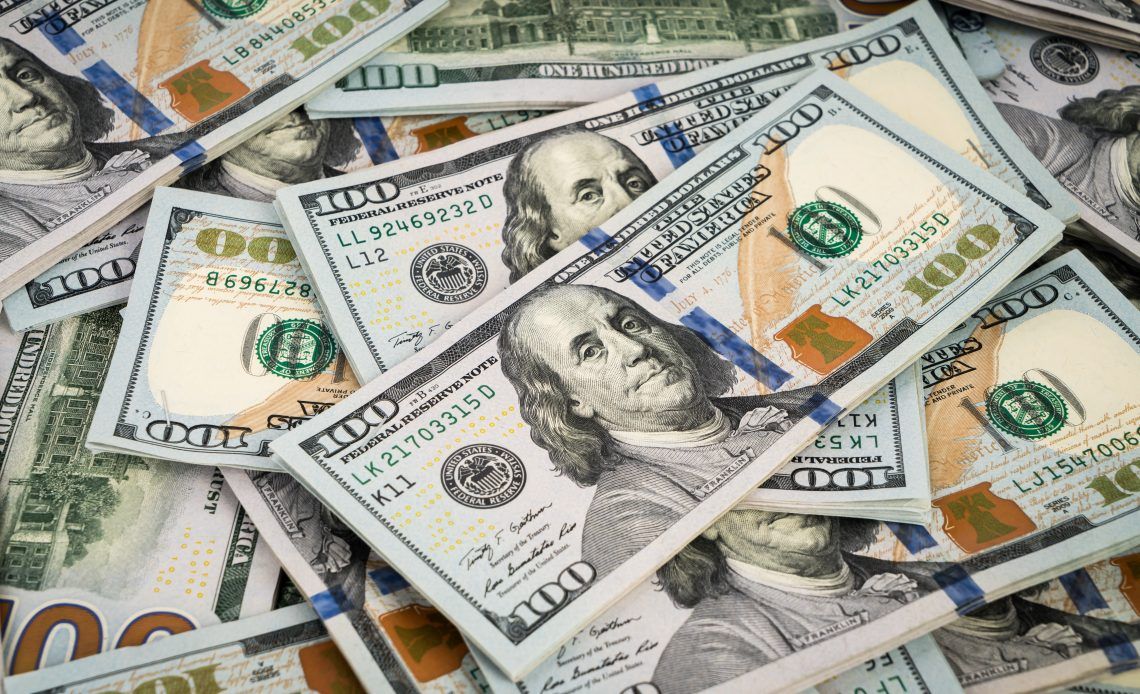 G7 finance ministers pledged additional support to Ukraine exceeding $24 billion for 2022 and beyond, adding that they were prepared to do more as needed.

The ministers also noted that international organisations should no longer conduct their activities with Russia “in a business-as-usual manner,” Reuters reports.

Russia was also reminded of the decision of the International Court of Justice, which obliges Russia to stop the war waged under the pretext of preventing “genocide” in Ukraine, and called for the immediate withdrawal of troops from Ukraine.

Western media reported, citing their sources, that a number of Western officials boycotted Russia’s participation in the G20 meeting and walked out during a speech delivered by Russian finance minister Anton Siluanov.

A possible boycott of the G20 meeting due to Russia’s actions and the idea of ​​expelling it from this format have been discussed in many Western countries. Such calls at the highest level came from the United States, Canada, and Britain, but not all G20 would support it, including China and Indonesia which chairs the G20 this year.