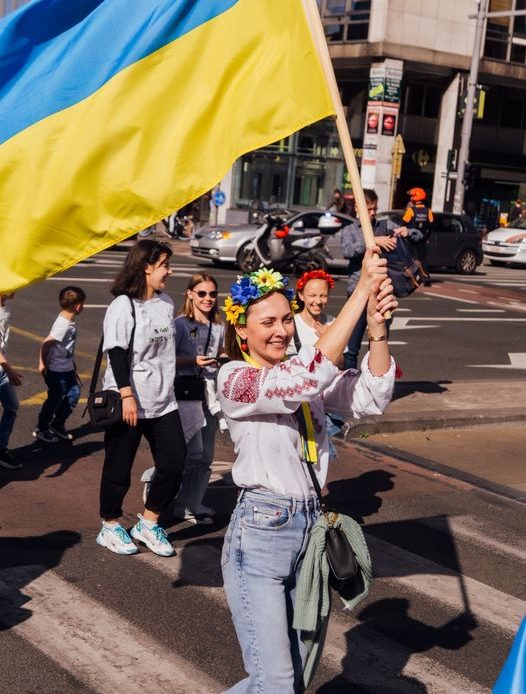 On this day, 31 years ago, the Parliament of the then Ukrainian SSR adopted the Declaration of Independence of Ukraine!

On this day, 31 years ago, Ukraine became free from the occupation chains of Moscow and began its independent and sovereign way!

Today we are waging a decisive battle for our independence against the enemy that has been trying to destroy us and diminish our role and all its existence.
But we will win! Every day we are getting closer and closer to our victory!

Our Defenders near Lyman

We Announce a Twitter/Facebook/Instagram Campaign Against Illegal Referendums