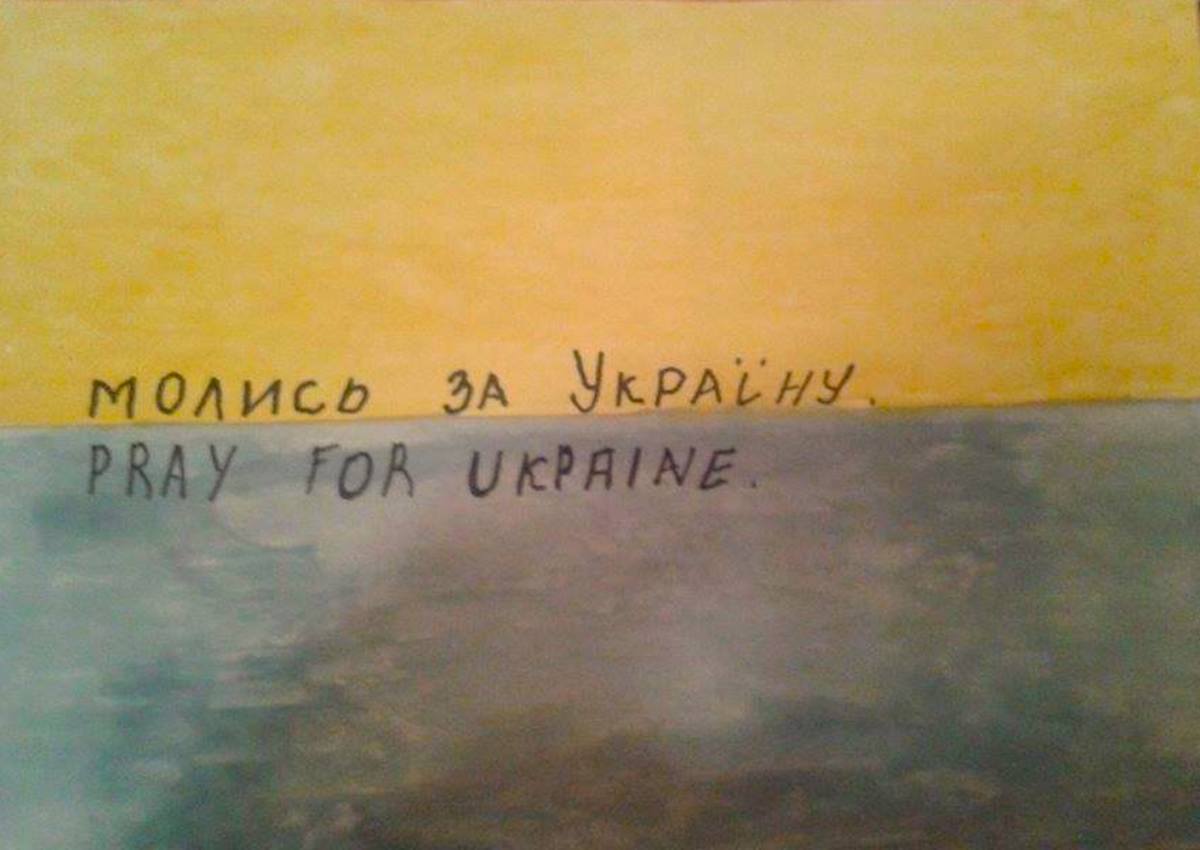 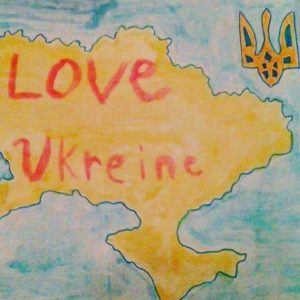 “Dear peer from the East! I write to you in order to support you and to apologize that I have food and a warm house. I apologize for not hearing the whistling of bullets, explosions of shells …”

For months, people from different cities and even from different countries have united for the sole purpose of establishing a dialogue between the children of the West and the East. It has given a chance to those Ukrainian children who lived in peace to offer empathy to those who lived through the war. It has given a chance to the kids of the East to feel united with the kids of the West.

On 22 January 1919 Ukraine got united. Since then it has lived through the sorrow caused by “imposing” regimes. 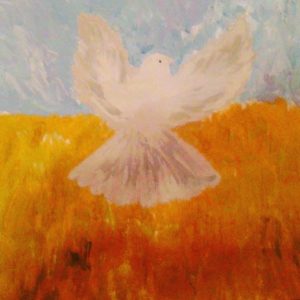 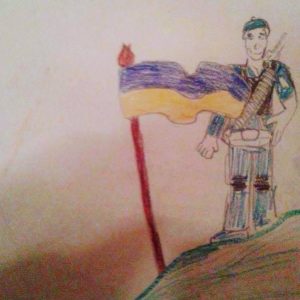 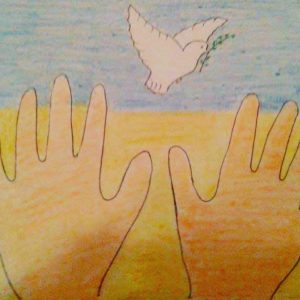 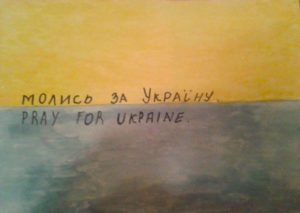 100 years on Ukraine struggles to get united again. But we know, the history has proven: unity is not an act. Unity is a feeling that derives from common triggers such as understanding, compassion, and common goals. It is a feeling that makes people stand out, hold each other hands to create a «living chain» of strength.