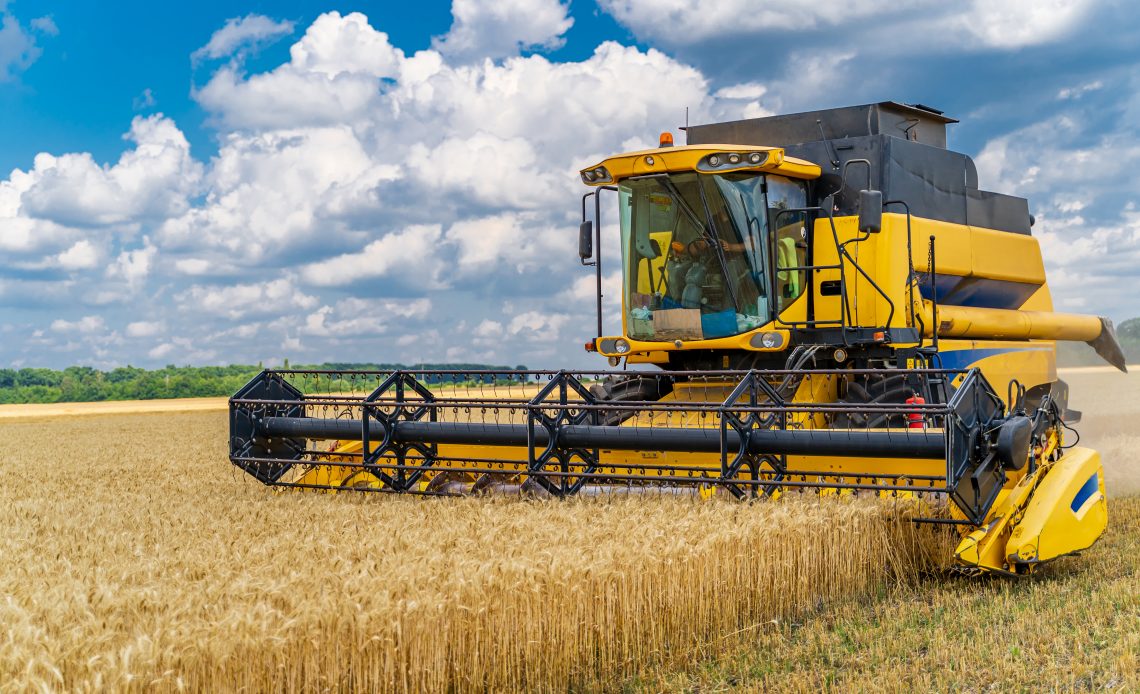 Indirect losses in agriculture due to declining production, port blockades, and higher prices for production factors are estimated at more than $23.3 billion.

This is stated in a review prepared by the Centre for Food and Land Use Research, KSE Institute jointly with the Ministry of Agrarian Policy and Food of Ukraine.

Indirect losses take into account the lost income of farmers due to lower production volumes and additional funds that producers have to spend due to the war.

“In particular, the unharvested crop is estimated at $9.6 billion. The most significant decline in the projected harvest of 2022 is observed for the production of wheat (33% decrease compared to the baseline scenario), sunflower (32%), and barley (31%) as a significant part of the production of these crops is located in regions suffering from active hostilities and occupation,” the document says.

It is estimated that the 2022 yield of other crops is expected to be 22% lower, which means an additional lost income of $3.3 billion.

The decline in livestock leads to a production drop for several years to come, and total losses in the livestock sector are estimated at $682 million.

“One of the consequences of the Russian invasion is lower producer prices for export-oriented goods. Due to Russia’s blockade of Ukrainian ports, Ukraine has faced an oversaturation of the domestic market and an almost fourfold increase in export logistics costs. This has led to a 30% reduction in domestic prices, with farmers losing $11.9 billion,” the review reads.

Lost income is the difference between the actual income and the income that farmers would have received if not for Russia’s invasion of Ukraine.

Earlier, direct losses to Ukraine’s agriculture sector caused by Russia’s full-scale invasion were estimated at $4.3 billion, with the largest losses due to destruction or damage to land.