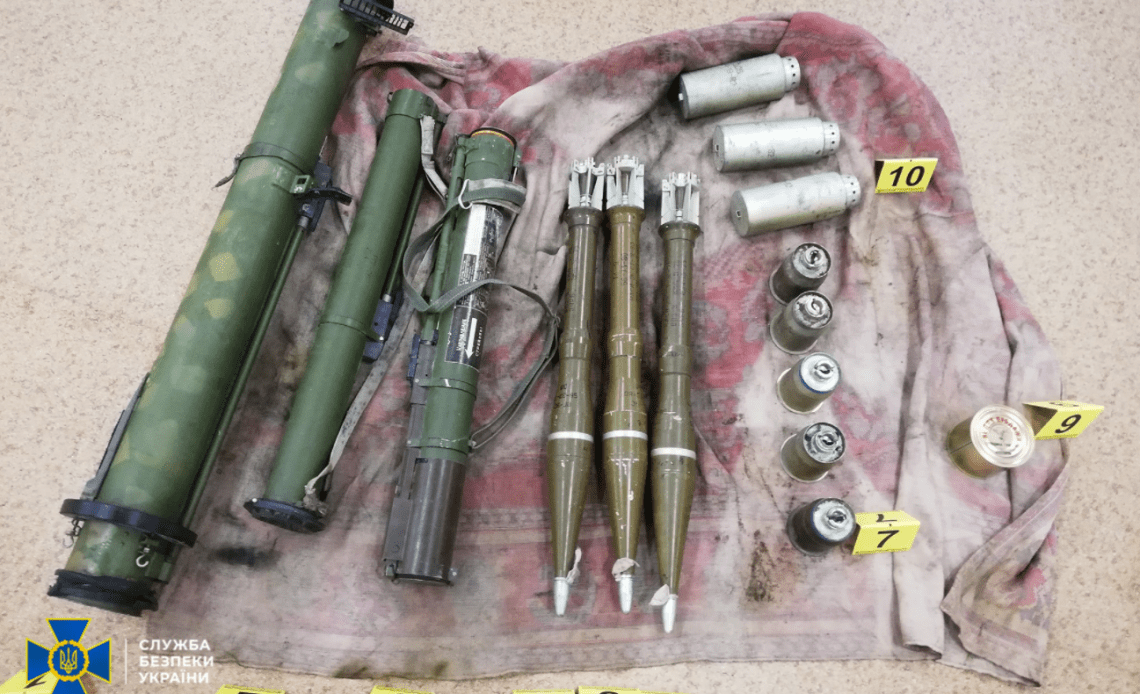 The Conflict Armament Research international non-governmental organisation published a thorough report on the involvement of the Russian Federation in the armed aggression in eastern Ukraine. The experts collected materials for this study for three years, in particular in cooperation with the Security Service of Ukraine, the Ministry of Defence of Ukraine, and the Ministry of Internal Affairs of Ukraine.

This 234-page report presents the results of the study into nearly 5,000 samples of various weapons and ammunition seized from Russian-backed militants in Donbas from 2014 through 2019.

The weapons found, according to experts, could have no other origin than Russia’s military arsenals. In particular, several types of sniper rifles and grenade launchers were found, which were never in the service of the Armed Forces of Ukraine. Some of the analysed samples of specialised weapons are made only in Russia, for example, a Russian factory device that explodes during an attempt to clear a mine.

The authors of the report also point out that, for example, Kalashnikov rifles, which were discovered during conflicts in other countries and are a common weapon of many militants, are usually assembled from parts of several machine guns and serial numbers of components do not match. As for the rifles used by the militants in eastern Ukraine, this has not been noticed: a large proportion of weapons bear matching serial numbers, which probably indicates a short chain of custody between their dispatch from a factory to the battlefield.

For the seven years of the war in Donbas, this is the most fully documented study of weapons used by the Russian army and militants of the so-called “LPR” and “DPR” against Ukraine.

The document proves that illegal armed formations cannot be considered “militias” that have weapons inherited from the former Soviet Union. The study authors emphasise that they rather resemble modern armies and keep with “established military doctrine.”

Russian authorities and arms manufacturers did not respond to a request from the report’s authors to comment on their findings.

At the same time, the Security Service of Ukraine calls this document “indisputable evidence of the use of weapons and military equipment of Russian origin by illegal armed formations in the temporarily occupied territory of Ukraine in the Donetsk and Luhansk regions.”

Conflict Armament Research is an international, non-governmental organisation that has been operating since 2011. It analyses arms supply routes in conflicts around the world and, based on the results obtained, recommends arms control measures.

The organisation’s experts work not only as office analysts but also travel to areas of ongoing conflicts, documenting the weapons used and identifying the chains of their supplies.

Over 10 years of work, Conflict Armament Research has prepared a number of reports on conflicts in various countries, including Iraq, Libya, Somalia, South Sudan, and Syria. The organisation cooperates with the EU-funded iTrace Global Weapons Reporting System.