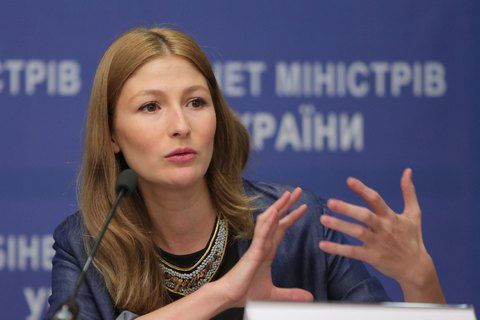 On 4 October, First Deputy Foreign Minister of Ukraine Emine Dzheppar delivered a Joint Statement on the Human Rights Situation in the Autonomous Republic of Crimea on behalf of 40 UN member states during the 48th session of the UN Human Rights Council.

The key points of the Joint Statement, signed among others by Ukraine, the United States, Canada, Great Britain, France, Germany, and Australia, are as follows: