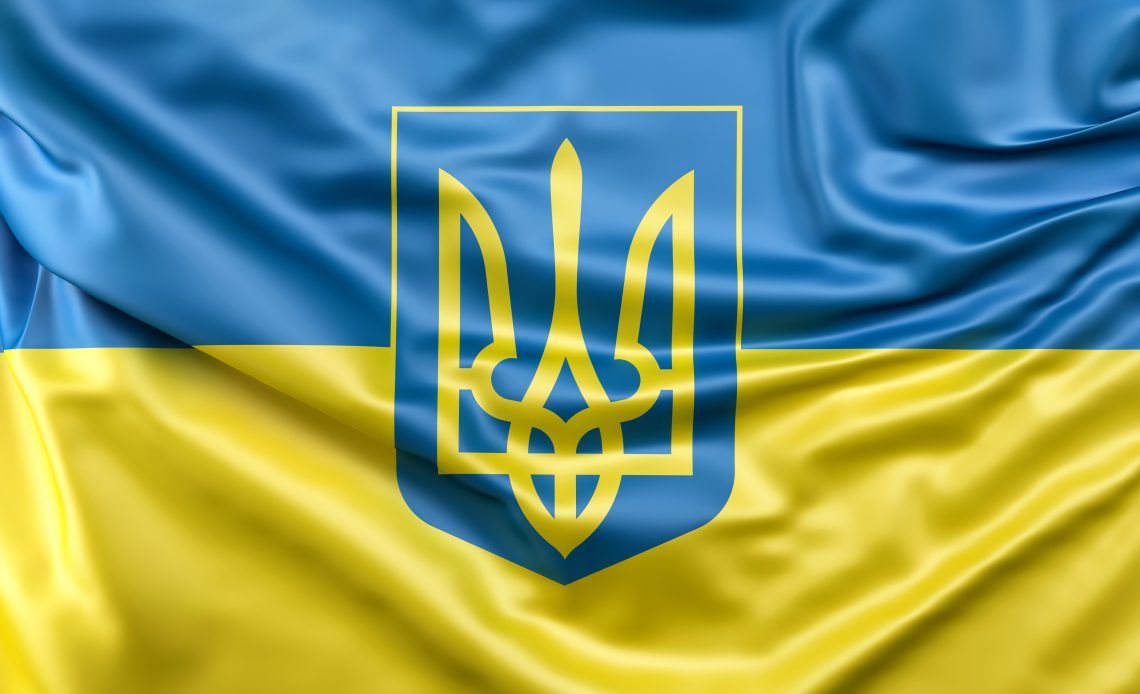 Recognising the “independence” of the occupied areas of the Donetsk and Luhansk regions, the Russian Federation is violating the sovereignty and territorial integrity of Ukraine and legitimates its troops in Donbas, which have been there since 2014.

“Ukraine unequivocally qualifies the recent actions of the Russian Federation as a violation of the sovereignty and territorial integrity of our state. All responsibility for the consequences of these decisions rests with Russia’s political leadership,” President of Ukraine Volodymyr Zelensky stated in his address following a meeting of the National Security and Defence Council.

According to him, recognising the “independence” of the occupied areas of the Donetsk and Luhansk regions could mean Russia’s unilateral withdrawal from the Minsk agreements and disregard for decisions taken within the Normandy Four.

“It undermines peaceful efforts and destroys existing negotiating formats. With today’s and tomorrow’s possible decisions, Russia legitimates its troops, which have actually been in the occupied areas of Donbas since 2014. The country, which has been keeping the war for eight years, cannot keep the peace as it claims,” Zelensky stressed.

“We expect clear and effective steps of support from our partners. It is very important to see now who is our true friend and partner, and who will continue to intimidate the Russian Federation with words,” the Head of State stressed.

Ukraine is committed to a political-diplomatic settlement and does not succumb to provocations, the President underscored. At the same time, he noted, Ukrainians have been ready for everything for a long time.