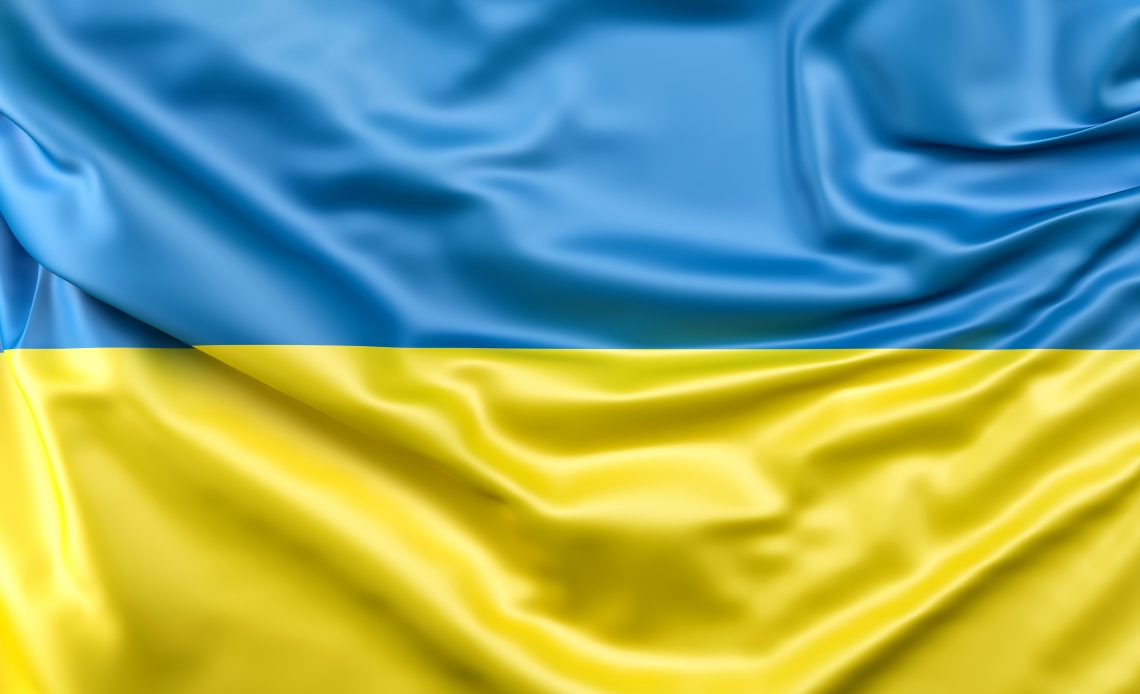 Ukraine has received the status of a participating partner in the Three Seas Initiative, which unites 12 EU Member States. Other countries seeking to join the EU can obtain the same partnership.

According to him, all the countries of the Three Seas support granting Ukraine official EU candidate status. The President of Poland also expressed hope that the European Council will make a corresponding decision at its meeting at the end of the week.

The day before, speaking at the summit via video link, President Volodymyr Zelensky stated that Ukraine should become a member of the Three Seas Initiative. The Head of State suggested strengthening the interpretation of cooperation within the framework of the Three Seas, pointing out the importance of logistics. He also voiced proposals for cooperation in security, energy, logistics, and infrastructure areas.

As a reminder, the Three Seas Initiative was established in 2016 as a platform for economic cooperation between the Central European countries of the European Union. It unites 12 states located along the north-south axis from the Baltic Sea to the Adriatic Sea and the Black Sea.