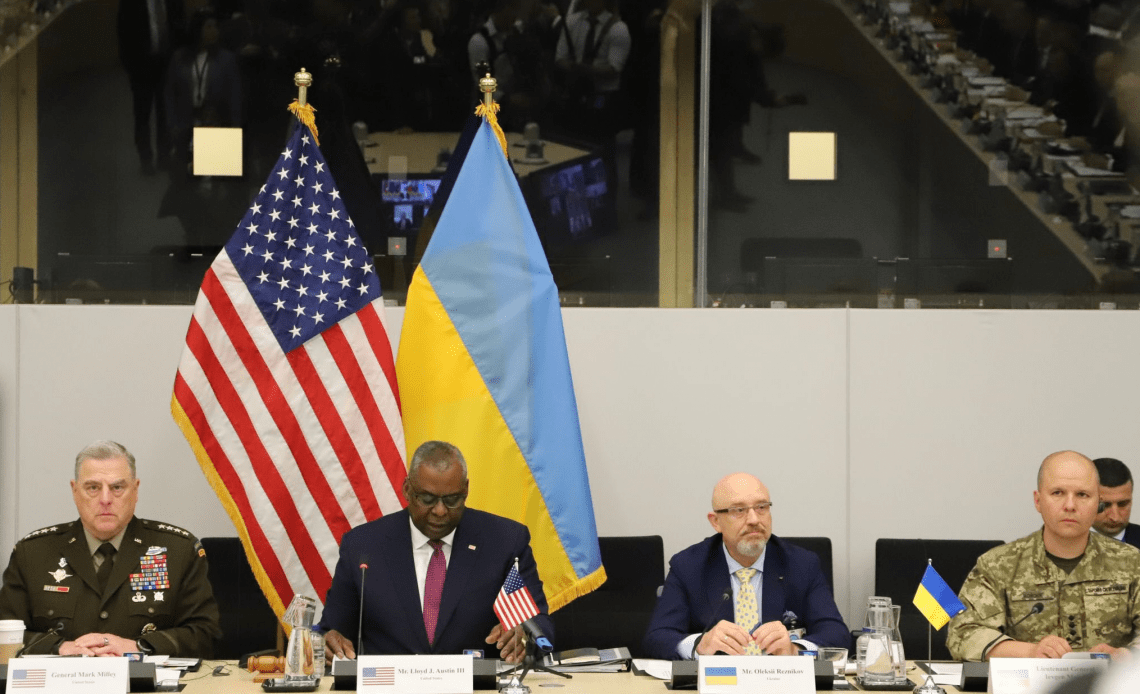 At the meeting of the Ukraine Defence Contact Group in the Ramstein format, which took place in Brussels on 15 June 2022, the participants agreed to provide Kyiv with more weapons. In particular, these are 155mm guns, HIMARS systems, Harpoon and other types of missiles, helicopters from Slovakia, artillery from Canada, Poland, and the Netherlands, MLRS from Germany.

Minister of Defence of Ukraine Oleksii Reznikov summed up the results of the meeting.

He also noted that Georgia, Moldova, and Ecuador “joined the club.”

At the same time, the Ukrainian command noted that the third meeting in the Ramstein format demonstrated NATO’s readiness to provide more weapons for Ukraine to fight for its freedom and independence.

The meeting of the Ukraine Defence Contact Group was initiated by US Secretary of Defence Lloyd J. Austin III and held with the participation of the Chairman of the Joint Chiefs of Staff, General Mark Milley, and heads of defence agencies of about 50 countries.

Minister of Defence Oleksii Reznikov and Deputy Commander-in-Chief of the Armed Forces of Ukraine, Lieutenant-General Yevhen Moisiuk, represented Ukraine at the meeting.