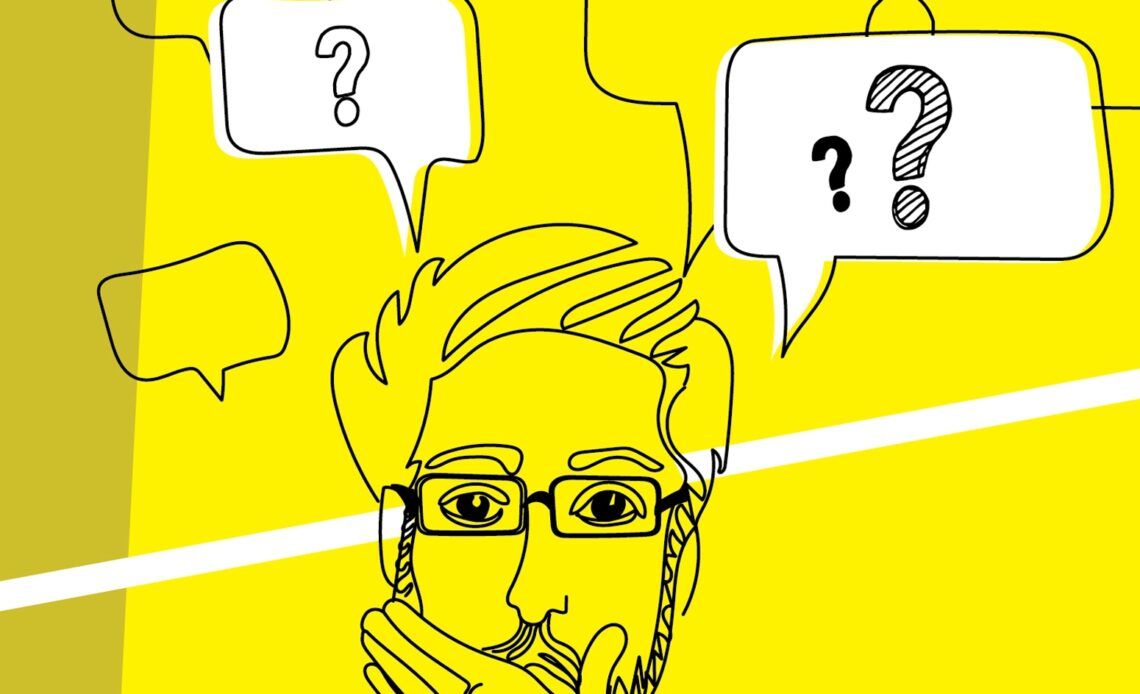 Language is more than just a way of communication. It is the basis for the history, culture, mentality, and identity of a people and nation.

The Belgian language policy is very complicated, not only because of the number of diverse official languages but also as it is a sensitive political and economic topic. In Ukraine, language policy is also quite an issue in society and it is often manipulated by politicians. Some even argue that the continuous historical fight between the Ukrainian and Russian languages is the main trigger of the six-year-long war in eastern Ukraine and the annexation of Crimea.

The Belgian language policy so far is one of the most interesting aspects for foreigners living in Belgium. For example, getting on a train from Brussels to Mechelen, you will need to find a train that goes to Malines, or when returning to Antwerp you will get on a train to Anvers instead of Antwerpen. For local people, such translations are fine; for tourists and foreigners, it can be at times quite confusing.

Let us start with a brief introduction of the language policies:

As we can see, Belgium is quite diverse for such a small country compared to Ukraine, which is the biggest country in Europe to have only one official language.

To understand why and how Belgium manages such diversity, it is worth looking to history. The territory of modern Belgium was under the influence of different countries – it was ruled by Spanish (1585-1714), Austrian (1714-1794), and French (1794-1815) occupiers and, following this, was reunited with the Northern Low Countries (the Netherlands) from 1815 to 1830.

The history of Ukraine is not much different as, in every historical period, the country was divided between Poland, Russia, Hungary, Turkey, and many others. The influence on the culture and language is remarkable as in every region of Ukraine there are various dialects that sometimes are difficult to understand. While in Belgium, the French exerted the most significant influence in terms of the language policy, in Ukraine, it came from Russia, the so-called russification of Ukraine.

Therefore, from a historical perspective, there are some similarities between these countries. However, today the language policies are different.

Meanwhile, in Ukraine, the approach is much simpler – one official language. Despite that, in fact, small villages or even big cities in each region bordering with Poland, Hungary, Slovakia, Russia, and Romania speak the language of the bordering country. Thus, in reality, the country is diverse but the language policy remains as one country – one language.

An interesting aspect is how these countries manage the language policy from the perspective of education. For example, in Belgium, while the three languages have the official status, in schools in Wallonia, the Dutch language is not part of the mandatory educational program. In Flanders, the French language is taught in a limited period, and German, accordingly, is not considered as mandatory in Flanders and Wallonia. Of course, this depends on the particular school location and the choice of the parents but, generally speaking, the situation when Belgian people from Wallonia do not speak Dutch at all and when Flemish people have, a declining knowledge of the French language if compared to two decades ago, is quite usual and, as a result, it is difficult for them to understand each other.

In Ukraine, the only mandatory language is Ukrainian, which is taught in every school. Usually, English is also taught as an essential language. Additionally, parents can choose any other language like Russian, French, Polish and many more. There was and still is an issue with teaching the Russian language in Ukraine. Due to the strong language policy of the Russian Empire for many centuries, the Russian language dominated the Ukrainian language, which was considered as the language of farmers. Surprisingly, here we can find some similarities with the Dutch language. For many years, the French language in Belgium was considered the language of the elite and educated people, while the Dutch language was widely spoken by the lower classes of the society. The Flemish movement fought politically to gain more language rights during the 19th and 20th centuries and was aided by the shift in the economy from Wallonia towards Flanders during the mid-20th century. The border between the French and Dutch speaking provinces was drawn to indicate which language is spoken.

The language requirements from a career perspective in both countries must also be discussed. In Ukraine, predominantly English and Russian languages are required and used in professional life, while, we must remember, only the Ukrainian language has official status. After the Orange Revolution in 2004 and Euromaidan in 2014, the Ukrainian language became more popular and is nowadays used in the majority of companies in Ukraine, together with Russian and English. Thus, professional growth requirements go beyond what the education system can provide. In Belgium, language requirements depend on the area of employment. For example, in Flanders, it is mandatory to speak Dutch and English. French knowledge is required in 75 percent of the cases, while German is very specific for the company you apply. In Wallonia, French is mandatory, and the second language might be English. A requirement to speak Dutch is rarer. Brussels requires comprehensive knowledge of Dutch, French, and English.

However, due to the language approach in education, professional skills requirements are also much higher than the schools can provide. Even more confusing is that the children studying in schools in Flanders and Wallonia, in fact, do not have equal job opportunities because Dutch, an essential language for work, is not taught at schools in Wallonia, while French in Flanders is taught to a minimal level. As a result, we see a higher unemployment rate in Wallonia and lots of political manipulation in this regard.

To slightly touch on the political aspect here, it must be noted that the strict rules on language knowledge apply not only to Belgians, but also to foreigners. For example, if, as a foreigner, you plan to settle in Belgium, you are obliged to learn Dutch and pass the exams for A2 level minimum. The Flemish government provides such education to each non-resident without any costs, as well as the special integration courses. Thus, in such a way, the government motivates and promotes integration, so in the future, there could be more job opportunities for these people. In Ukraine, the situation is different. The possibilities for foreigners to learn the Ukrainian language are very limited. The Ukrainian government has recently introduced the law on the mandatory requirement to speak only Ukrainian in public places like restaurants, shops, libraries and so on. In such a way the government was trying to prevent the spread of the Russian language influence due to the military intervention of the Russian Federation in Ukraine. However, it led to civil disobedience and protests due to fear of discrimination against the Ukrainian people speaking the Russian language. Thus, the result was contrary to expectations.

To conclude, it is worth highlighting that the language history of Belgium and Ukraine is quite similar but the way in which it is managed is different and the consequences are accordingly contrasting. Ukraine has some lessons to learn from the Belgian experience. For example, how to limit the spread of the widely spoken language and how to motivate not only citizens, but also foreigners, to learn the language of the country. Of course, there are some issues in both countries but respect and equality should prevail.