Lawyer in Case over Book about Vasyl Stus: ‘Today is Day of Restoration of Fair Justice’ 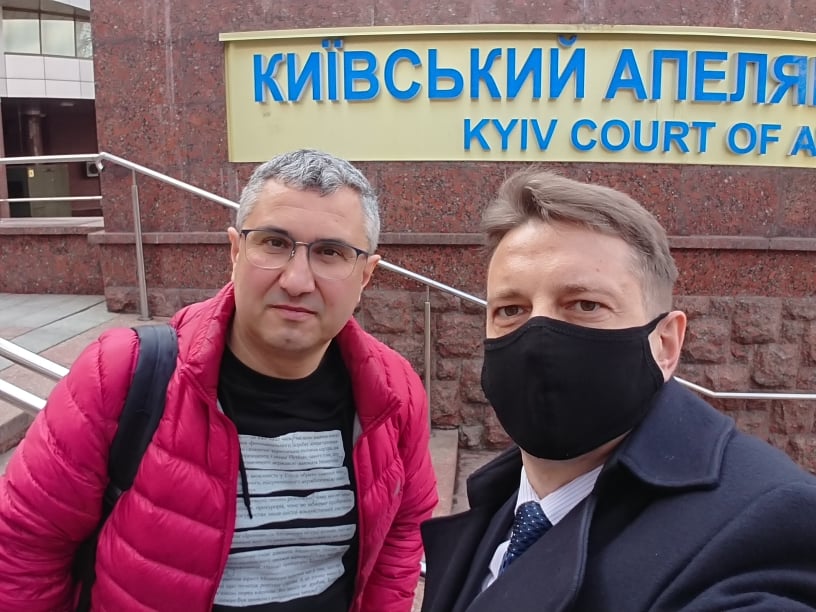 The Kyiv Court of Appeal overturned the judgment banning the distribution of “The Vasyl Stus Case” book authored by journalist Vakhtang Kipiani.

According to lawyer Vyacheslav Yakubenko, a representative of the book’s author, the ruling of the court of appeal was expected.

“The court of first instance suddenly went beyond the claims. In other words, the court protected Viktor Medvedchuk’s rights to the greater extent than he requested. He wanted to ban nine short phrases in the book, and the court forbade mentioning his name without his permission at all. Such a ruling was a priori subject to annulment.

The only question was: where? Where will the ruling of the first instance be annulled: in the Kyiv Court of Appeal or in the Supreme Court?

The case did not come to the Supreme Court. The panel of judges, who considered the appeal, were not afraid to ask Medvedchuk‘s lawyer pointed questions, to drive him into a corner.

Such a judgment is commonplace for modern democracies. A public figure, a politician who is always under the watchful eye of society, must be ready for journalists’ attempts to dig up the dirt. And we have a little festivity today. The day of restoration of fair justice,” the lawyer said.

As a reminder, the Darnytskyi District Court of Kyiv ruled to ban the distribution of “The Vasyl Stus Case” book authored by journalist Vakhtang Kipiani in October 2020.

The judgment was delivered on the lawsuit filed by one of the leaders of the Opposition Platform – For Life parliamentary faction, pro-Russian politician Viktor Medvedchuk.

Officially, the ban did not take effect as the judgment was to enter into force after the appellate instance, but some retailers stopped selling the book.

Medvedchuk is mentioned in the book because he was a lawyer of Ukrainian poet and dissident Vasyl Stus. Medvedchuk is often accused of violating legal ethics during the trial. He does not admit his guilt and believes that some of phrases in the book discredit his honour and dignity.