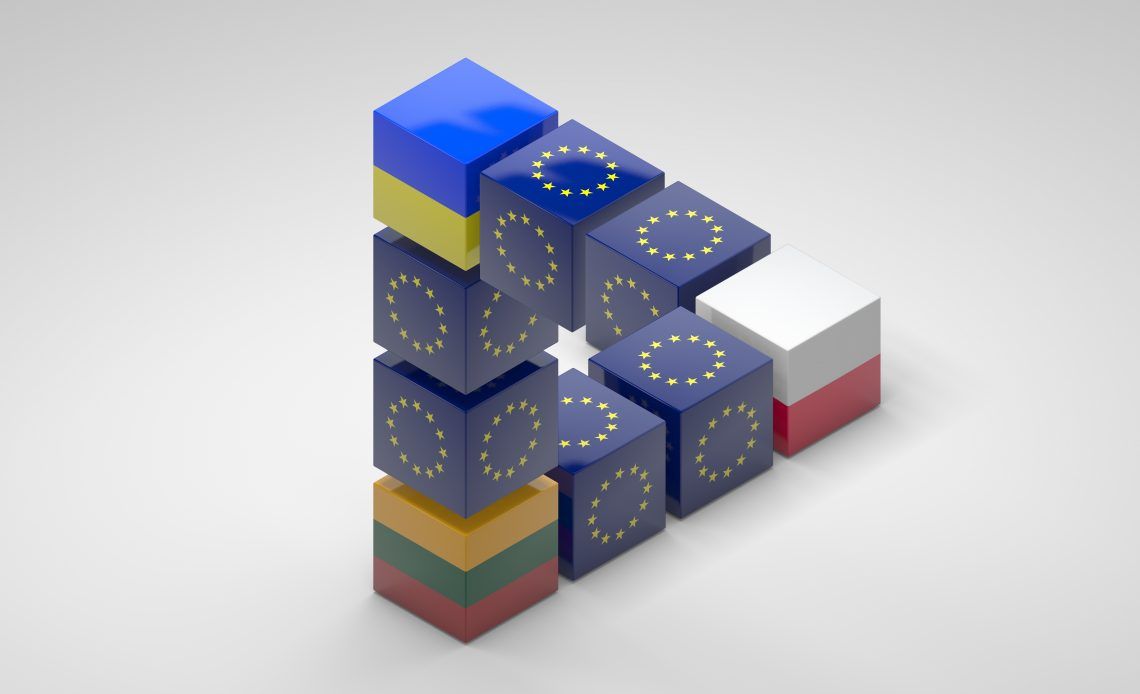 The foreign ministers of the Lublin Triangle countries (Ukraine, Lithuania, and Poland) signed three joint documents, including one supporting Ukraine’s membership in the European Union and NATO, Minister of Foreign Affairs of Ukraine Dmytro Kuleba posted on his Facebook page.

“The first document is a declaration on European heritage and common values. In it, we state what unites our countries not only in the past but also in the future. In the future, it will definitely be a united Europe. In this declaration, both Lithuania and Poland confirm that they will make every effort to make Ukraine a member of NATO and the EU, support the Crimean Platform, and condemn Russia’s aggression against our state,” Kuleba said.

The second document is a roadmap for the development of the Lublin Triangle, which contains various issues from the economy to the fight against hybrid threats.

The third approved document is a joint action plan to combat disinformation.

He also stressed that the Lublin Triangle is an alternative to the “Russian world” in this part of Europe, so the foreign ministers of these countries hope that Belarus will join them one day.