Majority of EU Citizens in Favour of Arms Supplies to Ukraine 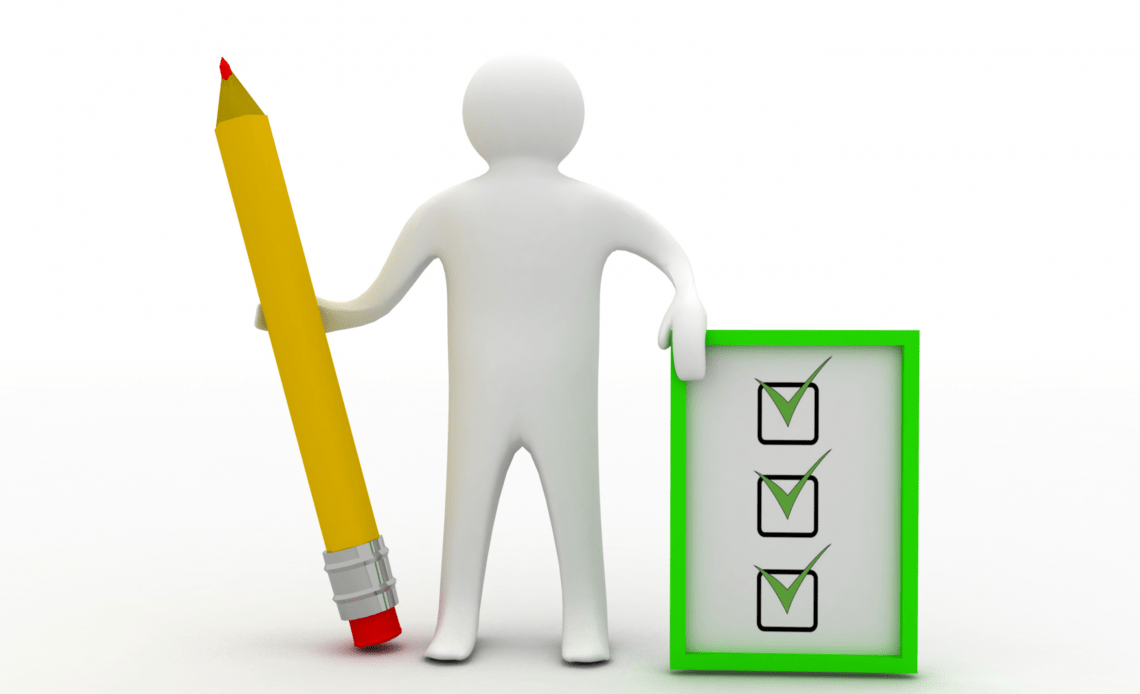 Sixty-seven percent of respondents in the European Union Member States are positive about the purchase and supply of military equipment to Ukraine. In particular, 33% are totally positive and 34% tend to be positive. Such survey data were published by Flash Eurobarometer.

Sociologists note that there are some differences across the Member States with regard to financing the purchase and supply of military equipment to Ukraine.

In all EU Member States, the proposal to provide humanitarian support to people affected by the war in Ukraine is supported by 90% of respondents and more (Malta – 99%, Portugal – 98%).

Approval of welcoming people fleeing the war to the EU ranges from 75% in Bulgaria and 77% in the Czech Republic and Slovakia, to 95% in Croatia, Finland, and Malta, and 96% in Portugal.

Approval of financial support for Ukraine ranges from 55% in Bulgaria to 92% in Finland, Malta, and Portugal.

Also, according to the Flash Eurobarometer, an average of 66% of EU respondents believe that Ukraine should join the bloc when it is ready. At the same time, this figure exceeds 50% in 26 out of 27 countries except in Hungary where 47% agree.

Most Europeans believe that the European Union has shown solidarity (79%) and has been united (63%) and quick (58%) in its response since the beginning of the war in Ukraine.