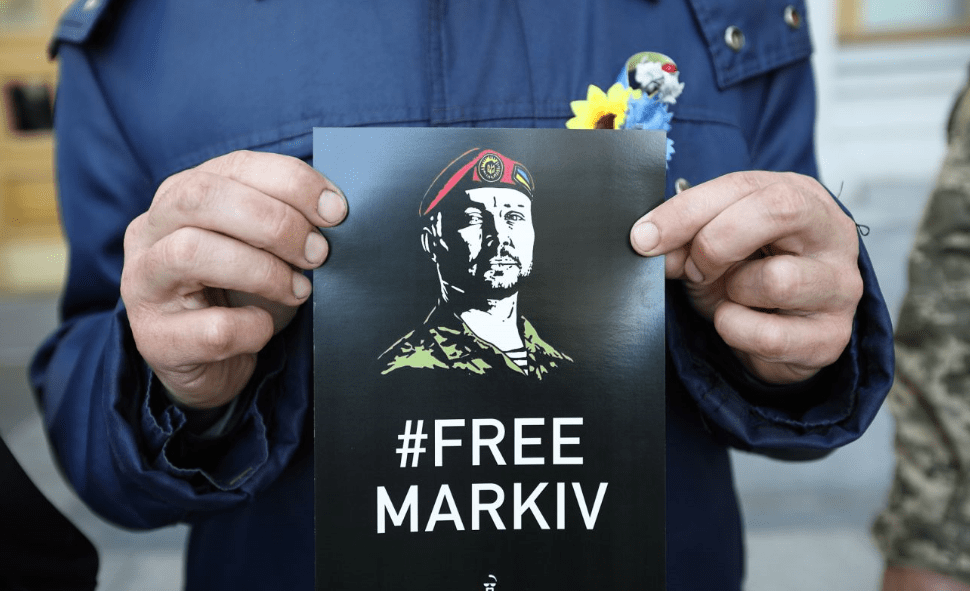 The fourth court hearing on the appeal against the verdict in the case of Ukrainian National Guard Vitaliy Markiv has ended in the Milan Court of Appeals. However, the Themis servants did not make a decision. One reported that it could be announced on 3 November when it will become known whether the court has attached the defence arguments to the case.

During the last hearing, which lasted from 10 a.m. to 9 p.m. CET, Markiv’s defence provided the court with several proofs of the Ukrainian’s innocence.

In particular, lawyer Nicolo Bertolini Clerici stressed that the Ukrainian army is the defender of their state, which defends their homeland from the Russian aggressor.

Clerici said the prosecution had distorted reports from international organisations, which made clear that the separatists also used mortars and heavy weapons. The lawyer insisted that all evidence indicated that the journalists had been shot not from the Karachun Mount, where the Ukrainian militaries were stationed, but from the opposite side by pro-Russian militants.

In the courtroom, a video of a journalist Rogelon, a participant of the events, was examined. It clearly shows that there were no entry holes in the car roof of the media representatives. Accordingly, this video shows that the journalists were shot by militants, not from Karachun Mount.

At the same time, lawyer Donatella Rapetti noted that all the prosecution conclusions differ from the basic laws of physics and mathematics.

Meanwhile, Raffaele Della Valle, the Ukrainian’s lawyer, said, “In Italy, not only the Guardsman but also the entire Ukrainian democratic nation is accused of war crimes for defending its territory.” Markiv’s lawyer added that Vitaliy entered the courtroom “already guilty” because the prosecution did not even give him the opportunity to defend himself.

The Minister of Internal Affairs of Ukraine Arsen Avakov was also present at the trial. He stated that Markiv’s case was one of the components of a hybrid war waged by Russia against Ukraine.

“The case against Guardsman Markiv is a hybrid blow to Ukraine. All this was staged in 2015 by Russian propagandists and picked up in France and Italy, resulting in accusations against the Ukrainian soldier and Ukraine. The prosecution’s words tried to justify the terrorists: it was as if Ukraine had started the hostilities. The case against Markiv is a hybrid war, but we must win and prove our rightness everywhere: on the front where mines explode, and in the courtroom,” the minister said.

He also added that the defence presented a whole group of evidence, which confirms the absurdity of the accusation against Vitaly. That is why Ukraine counts very much on fair justice and hopes that the final court decision will be in Markiv’s favour.