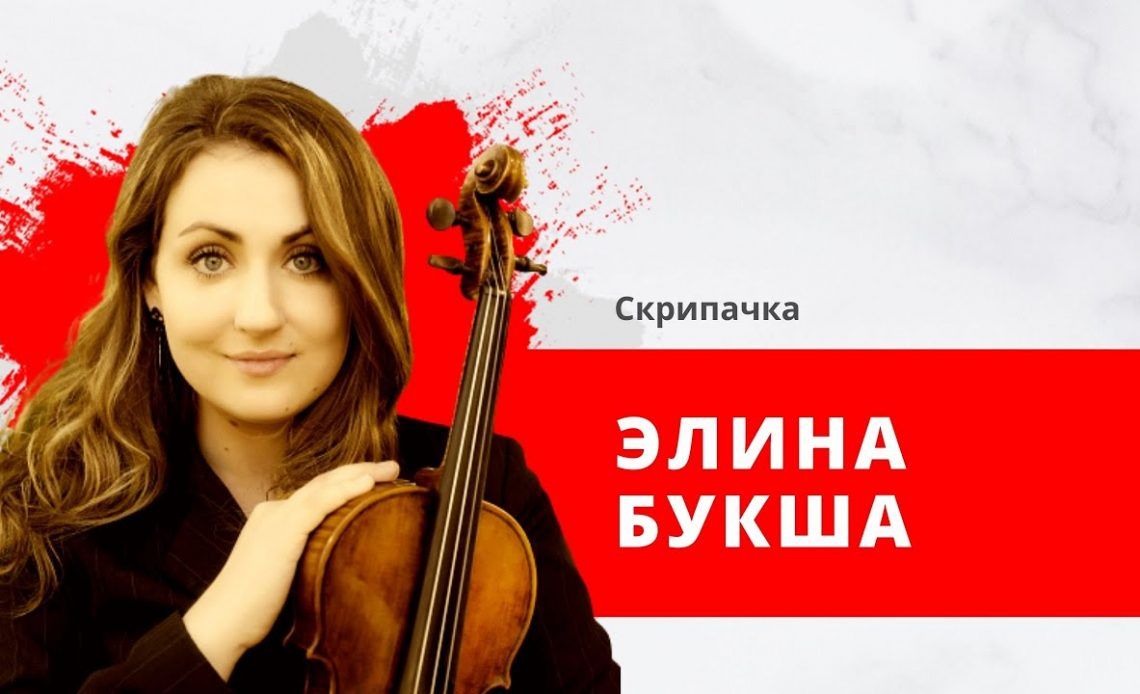 Elina Buksha is a Latvian concert violinist🇱🇻
She was described by Strad Magazine as one having “capacity for fantasy and storytelling”. She was the winner of the 2019 Kulturkreis Gasteig Musikpreis in Munich, and in 2020 she was selected to join the roster of City Music Foundation Artists in London.

She has performed in numerous major concert halls, including the Wigmore Hall in London, Auditorium du Louvre in Paris, Laeiszhalle in Hamburg, and Palais de Beaux-Arts in Brussels. She also performed at many festivals, including the Festival de Wallonie (Belgium), Rheingau Musik Festival (Germany), and Rencontres Musicales d’Évian (France).

We are very glad that Elina will perform at our concert!
You still have a chance to buy tickets: https://www.tickettailor.com/events/promoteukraine/703224